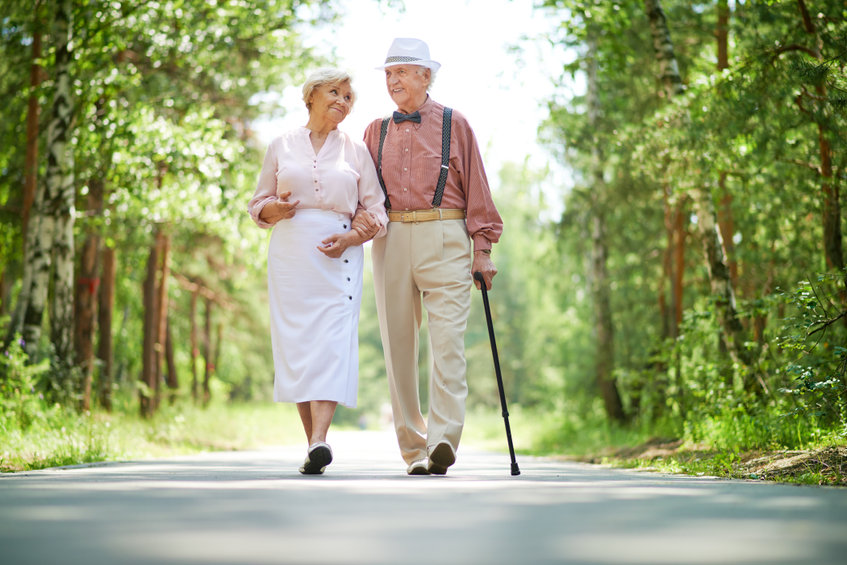 Dementia is a disease that affects memory and cognitive function, but it can be prevented by adopting healthy habits. The most common form of dementia is Alzheimer’s disease. The main risk factor for dementia is age, so the best way to decrease your chances of getting it is to adopt lifelong healthy habits. In this article, we’ll discuss how you can reduce your risk of developing dementia.

A study in the United Kingdom showed that older people who exercised didn’t develop dementia at the same rate as their sedentary peers, and even those in the bottom 10 percent of physical activity were less likely to have memory problems than individuals who did not exercise. In fact, 30 minutes of moderate exercise five days a week made people up to 30% less likely to get dementias such as Alzheimer’s disease later in life.

The relationship between smoking cigarettes and dementia is very strong for men over 60, according to a study from Finland. The data showed that every year after age 60 without developing dementia was linked with an increase in life expectancy by 1.5 years (starting at 12 years), and that men who quit smoking were more likely to live at least 12 years without a dementia diagnosis.

A healthy, balanced diet is essential for your overall health, but it also affects the chances of developing neurodegenerative diseases such as Alzheimer’s disease or dementia. People with a higher daily intake of vitamin E had lower rates of cognitive decline than those with lower intakes, according to an observational study in Chicago published in Neurology. For each additional calorie per day from added sugars consumed during adulthood there was a 1 percent elevated risk of developing Alzheimer’s disease later in life. A study involving twins showed that those with high stress levels were 2.4 times more likely to develop dementia than their calmer counterparts. Stress can also trigger mental health problems such as depression which will only add to the list of problems facing your brain. The study showed that there was a correlation between stress and cognitive decline with those who had a family history of dementia found to be more at risk.

“What we’re finding is that having high levels of stress hormones over time may increase the risk for developing Alzheimer’s disease”, said study co-author, Alina Solomon. “An important implication of this research is that individuals should try to reduce their stress levels – activities like meditation or yoga may help.”

As previously stated, stress levels can be reduced by engaging in activities such as mindfulness meditation or yoga, and by listening to music. These activities have shown promising results in the reduction of stress levels and cortisol in stressed people, though studies are limited.

Social interaction helps maintain your quality of life, as well as protect you against diseases such as dementia. People who are socially engaged have been shown to live longer than those who spend most of their time alone. Loneliness has been linked with an increased risk for cardiovascular disease. The latter can lead to blood flow problems that prevent brain cells from getting enough oxygen. A study on this topic showed that a lack of social contact raised the chance of developing dementia by 50%.

While everyone needs sleep, it’s important for your brain health especially if you’re older. A study showed that older adults who were less sedentary slept better than those who were inactive, but deep sleep quality deteriorated with age. This could lead to brain degenerative diseases in the future if the sleep problems are not discovered and treated. Moderate alcohol consumption (one drink a day) or no drinking at all has been connected with lower risk of dementia, which makes sense since it’s known that heavy alcohol intake can lead to cognitive impairment and brain damage. However, don’t overdo your booze consumption since too much alcohol isn’t good for you either. If you do decide to have one drink each day, try red wine – it’s better for your heart and a great source of antioxidants, which are beneficial for the health of many organs including the brain. In addition, red wine may boost levels of “good cholesterol” high-density lipoprotein (HDL), while increasing blood flow to the brain. The active ingredients in wine, resveratrol and tyrosol have been shown to protect nerve cells from dying.

It’s well known that exercising your body is healthy for it and can help you live longer, but don’t forget about your mind! Mental exercises may not be as easy or fun as going to the gym, but they are just as important if you want a sharp brain for many years into old age. “Much of cognitive aging is out of our control”, says Andres Lozano at the University of Toronto, who specializes in neural plasticity and runs an experiment on how people react to distracting sounds while performing mental tasks. “Even something as simple as learning a new skill – like juggling – can improve the connections between brain cells, and this could help delay cognitive aging.”

9. Laugh at Least Once a Day

Stress is often a factor in diseases such as Alzheimer’s and dementia. Laughter has been shown to reduce cortisol levels and increase serotonin which are both beneficial for your health. So, next time you’re feeling stressed out, laugh it off! It’ll do you good in more ways than one. Dietary sugar has also been linked with various neurodegenerative diseases like Alzheimer’s disease or dementia, since there appears to be a link between diabetes, obesity, low activity of insulin-degrading enzyme (IDE), and the presence of dementia. Insulin is a hormone that helps your cells get energy from glucose (simple sugar). IDE has been shown to break down insulin which means less insulin is available for your cells, leading to a build-up in sugar levels in the blood and eventually diabetes. “It’s important to remember that our diet should be about three things – eating food that makes you healthier; eating less food; and exercising more”, said Joshua Gagne at Harvard University.

Omega 3 fatty acids, also known as docosahexaenoic acid (DHA) or eicosapentaenoic acid (EPA), are best known for their anti-inflammatory effect on the body but they’re also important for your brain as well. Studies have shown that people who eat more foods containing omega 3’s such as salmon, walnuts and flaxseeds are less likely to suffer from Alzheimer’s, dementia or other cognitive problems. Omega 3 fatty acids are found in fish and plant oils like canola oil, soybean oil or flaxseed oil and it shows that a diet rich in these healthy fats may help protect against inflammation in the brain and may slow down cognitive decline (senility). It’s clear that there are many factors involved in keeping your brain healthy which means that you shouldn’t rely on just one to keep your mind sharp. Try to take a holistic approach and do as much as you can for your brain.