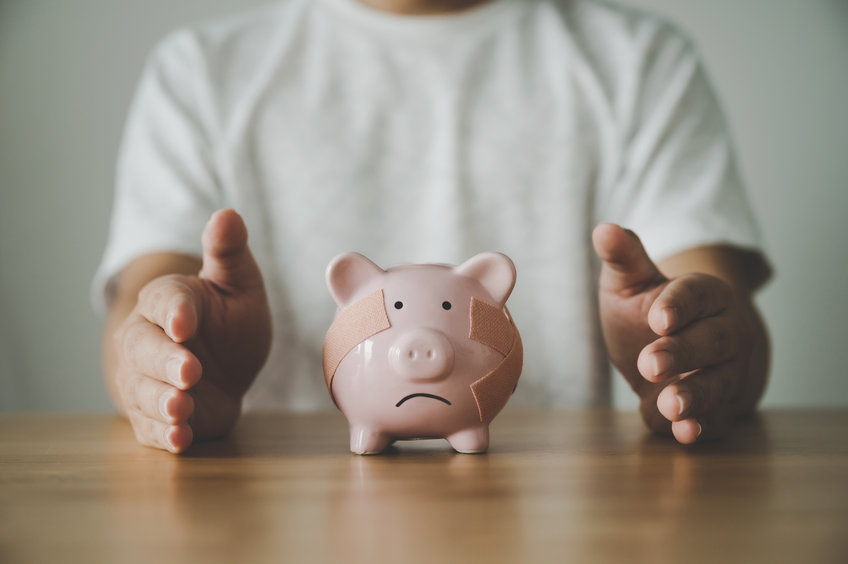 For the baby boomers who are leaving the workforce in significant numbers, saving for retirement is a top priority. According to Investopedia, the average boomer retirement savings account is only $152,000. This lack of readiness can be attributed to six frequent retirement blunders.

Given that the average amount spent yearly by persons aged 65 to 74 is $48,885, a modest savings of $152,000 is insufficient for most retirees, according to the Bureau of Labor Statistics. Understanding what not to do is just as important as knowing what to do when it comes to planning for a stress-free and healthy retirement. It’s critical to avoid frequent boomer retirement blunders for peace of mind.

The following is a list of the most typical judgment errors made by seniors. 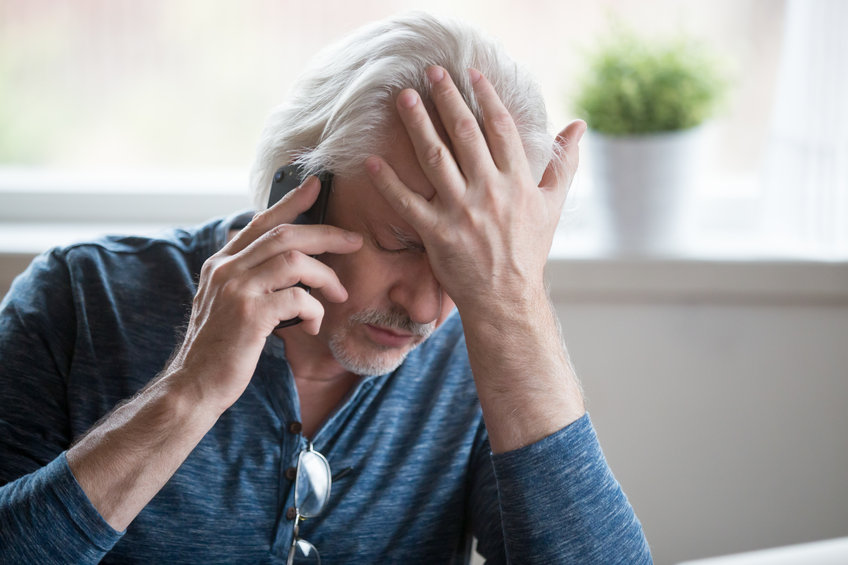 Retiring with a large debt load disadvantages retirees. Setting aside an emergency fund that isn’t touched for anything other than a genuine emergency is one approach for avoiding debt accumulation.

Retirement savings should not be used to pay off debt, according to experts. With this guidance in mind, financial advisors advise baby boomers to pay off as much debt as possible before leaving the workforce, using income set aside for this purpose. CPA Howard Dvorkin, according to Forbes, recommends customers to prioritize paying off high-interest credit cards first.

Another worthwhile objective is to pay off car loans before to retirement. One way to avoid taking out a car loan for a couple about to retire is to consider if they really need two automobiles. Many retirees don’t drive as much after they retire, preferring to get by with only one automobile. Selling one car to pay off a remaining car loan is a great way to get rid of debt.

While many retirees desire to be mortgage-free, others want to save money rather than spend it to pay off a low-interest loan. Prioritize paying off high-interest debt first, then decide whether or not to pay off your mortgage. 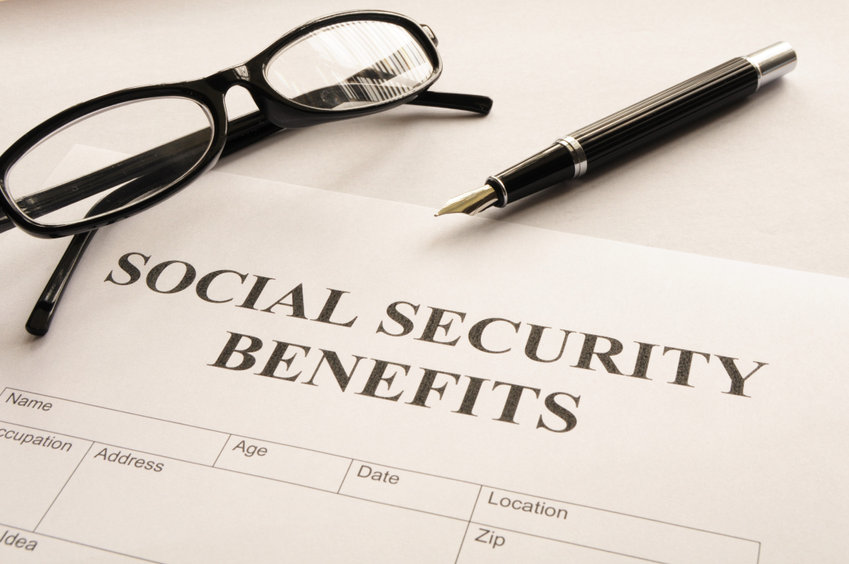 For most people, waiting longer to file for Social Security benefits makes sense. You will maximize your rewards if you wait until you are 70 years old. According to U.S. News & World Report, commencing your benefits when you are initially eligible at 62 reduces your monthly payment by up to 30%.

Granted, if you become ill or find yourself unemployed with no employment prospects before reaching the age of 70, your circumstances may merit receiving benefits sooner. 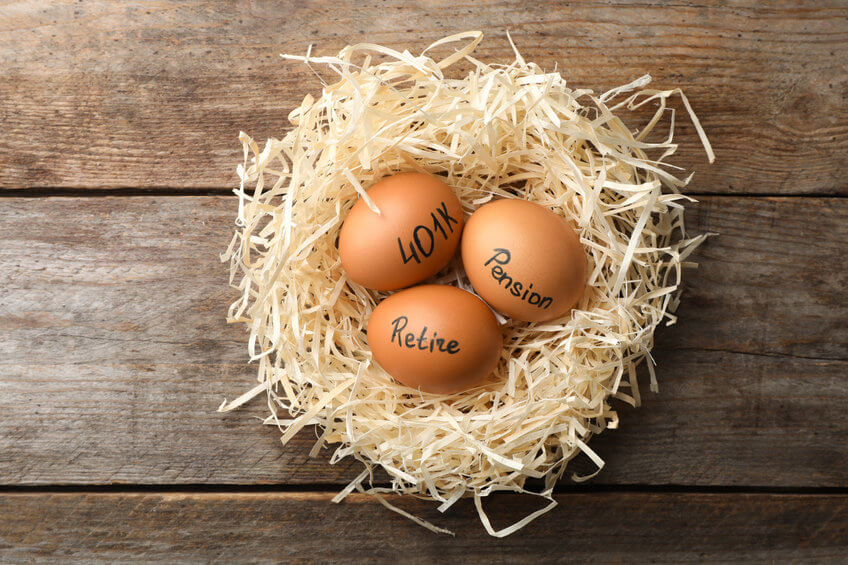 The most common retirement error seniors make is not having a sensible and well-thought-out retirement plan in place. It’s critical to calculate how much money you’ll require based on the information you have. Consider your desired retirement age, your lifestyle, retirement location, overall health, and the estimated length of your life based on current actuarial projections and averages.

It’s also a good idea to keep your retirement plan up to date on a regular basis. Your health and the state of the economy are both subject to change. What is reasonable one year may not be so the following year. 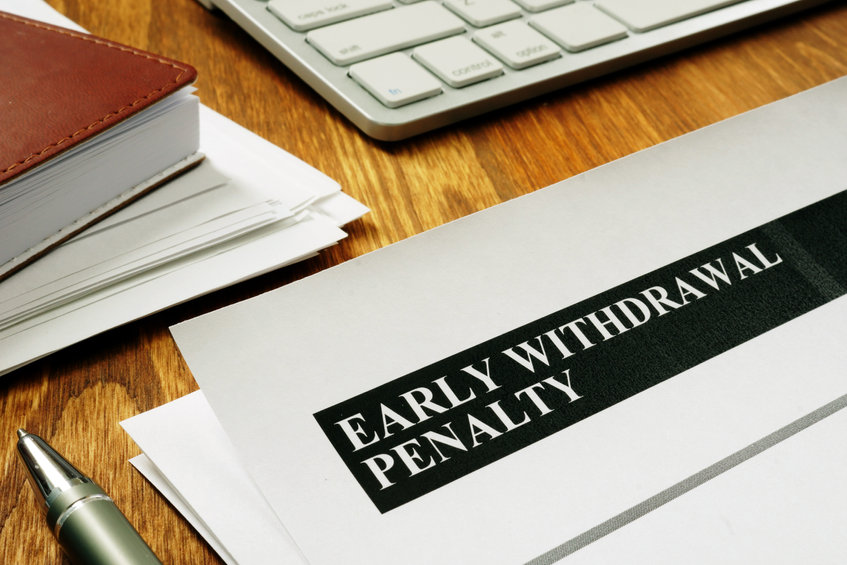 You will pay a high price if you take money out of your retirement account too soon. Your sponsor will charge you a 20% penalty if you cash out part or all of your money before you reach the age of 59 1/2. According to Investopedia, most consumers never replenish that money, putting their savings aspirations at risk. 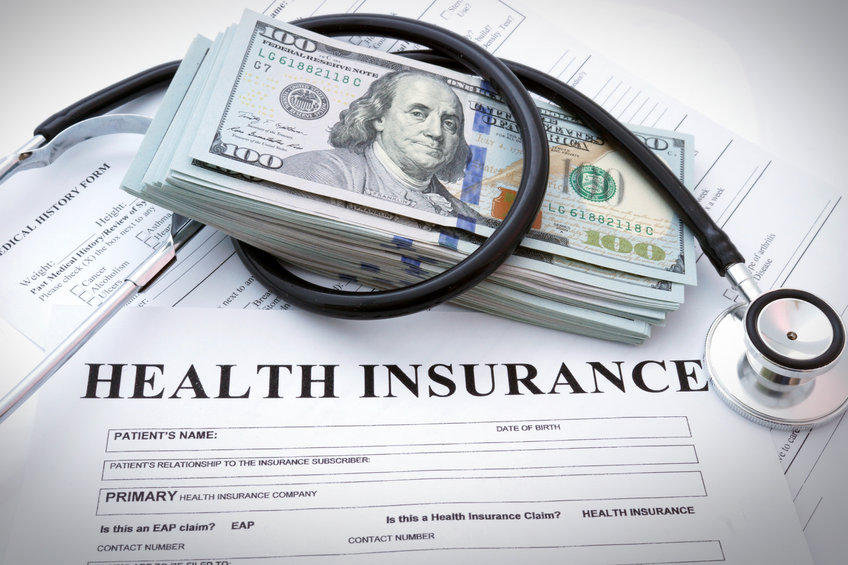 While Medicare gives you some piece of mind when it comes to medical bills during your retirement years, keep in mind that it only covers around 80% of those costs. The average estimated healthcare costs throughout retirement years, according to Investopedia, is $285,000, according to Fidelity. This is one of the most typical retirement blunders made by baby boomers.

Copays, non-Medicare procedures, and deductibles must be budgeted for by retirees. The many medical expenses that arise during retirement must be paid out of your retirement savings. Eyeglasses, dental treatment, and hearing aids are common examples of Medicare-exempt expenses.

6.      Going on a spending binge when you’re first retired 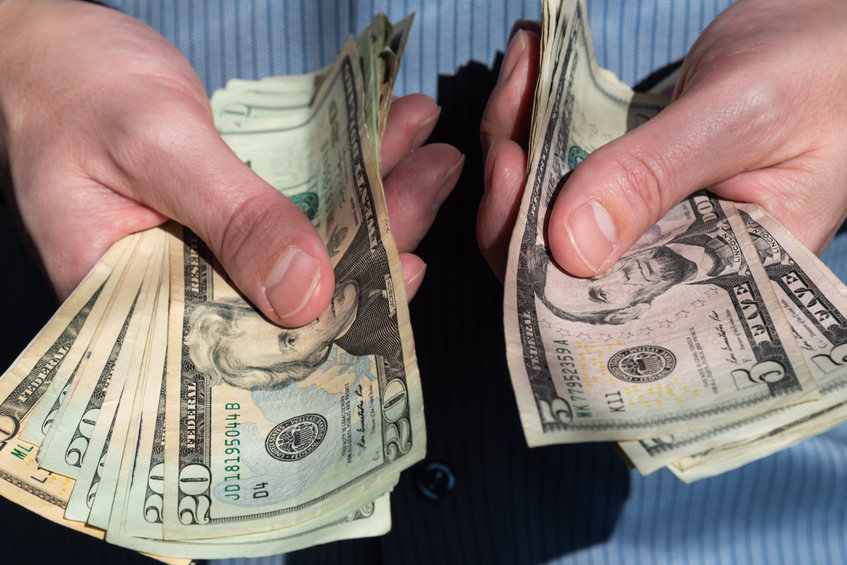 While it is unrealistic to expect that your spending would remain constant from year to year, it is critical to create a retirement budget that allows for predictable highs and lows based on trends and patterns observed by financial counselors.

Typically, retirees spend the most money during their early retirement years since they are the most active, traveling more and occasionally assisting their children in their transition to adulthood. The New York Times spoke with certified financial advisor Michael K. Stein, who delves into popular retirement spending habits.

The issue for retirees is to budget for early years of high spending while not draining their savings. While it’s fine to spend money on indulgences like travel in your 60s, it’s important for baby boomers to remember that end-of-life expenses in the third stage of retirement generally involve healthcare or long-term care costs, which may be highly costly and unexpected.

Seniors can enjoy life to the fullest with peace of mind if they avoid frequent boomer retirement blunders.