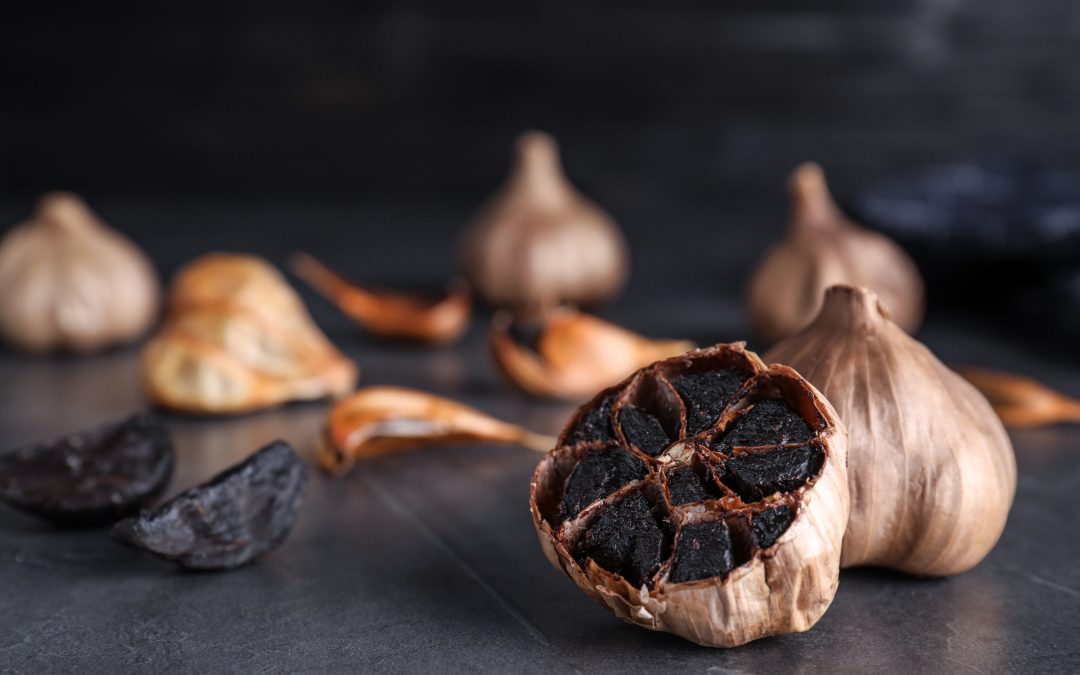 Black garlic appears to be a cooking error that should be discarded rather than consumed. However, this specially aged garlic not only tastes unique and amazing, but it also has incredible superfood properties.

Black garlic has been used in Asian cuisine for centuries, but it has only recently been ‘discovered’ in the western world, where it has become a favorite secret ingredient among chefs, home cooks, and health enthusiasts.

Black garlic is made from Allium sativum, which is the same as regular garlic. Black garlic, on the other hand, is aged for several weeks with specific heat and humidity, which changes the flavor and intensifies its health benefits.

When aged, regular raw, white garlic cloves turn almost black and become soft, sticky, and gooey, similar to richer roasted garlic. The heat process softens the sharp flavor of raw garlic, transforming it into something more akin to a molasses-caramel flavor that tastes both sweet and savory.

Garlic aging transforms the harsh, irritating compounds found in raw garlic, such as allicin, into stable, unique, and beneficial compounds. Allicin is a key compound found in raw garlic that is responsible for many of its health benefits as well as its distinctive biting flavor.

Raw garlic, on the other hand, is lower in antioxidants, and studies show that black garlic contains concentrated amounts of these disease-fighting compounds.

1. Antioxidants are abundant in black garlic.

Antioxidants are commonly found in a variety of nutritious meals. Antioxidants aid to prevent or delay the damage that free radicals bring to our cells, which can lead to chronic disease. The antioxidant properties of black garlic on the human body are discussed in this review published in the Journal of Food and Drug Analysis.

According to this study, aged garlic produces a significant rise in antioxidant activity, which peaks at around 21 days. What is causing this huge increase in antioxidants?

The main element in garlic, allicin, transforms to more effective antioxidants as it ages. The antioxidants in garlic are concentrated during the fermenting process. These antioxidants have the ability to regulate cell signaling, reduce inflammation, protect the brain and nerves, prevent heart attacks and strokes, aid in the prevention of long-term diabetes issues, and fight cancer. 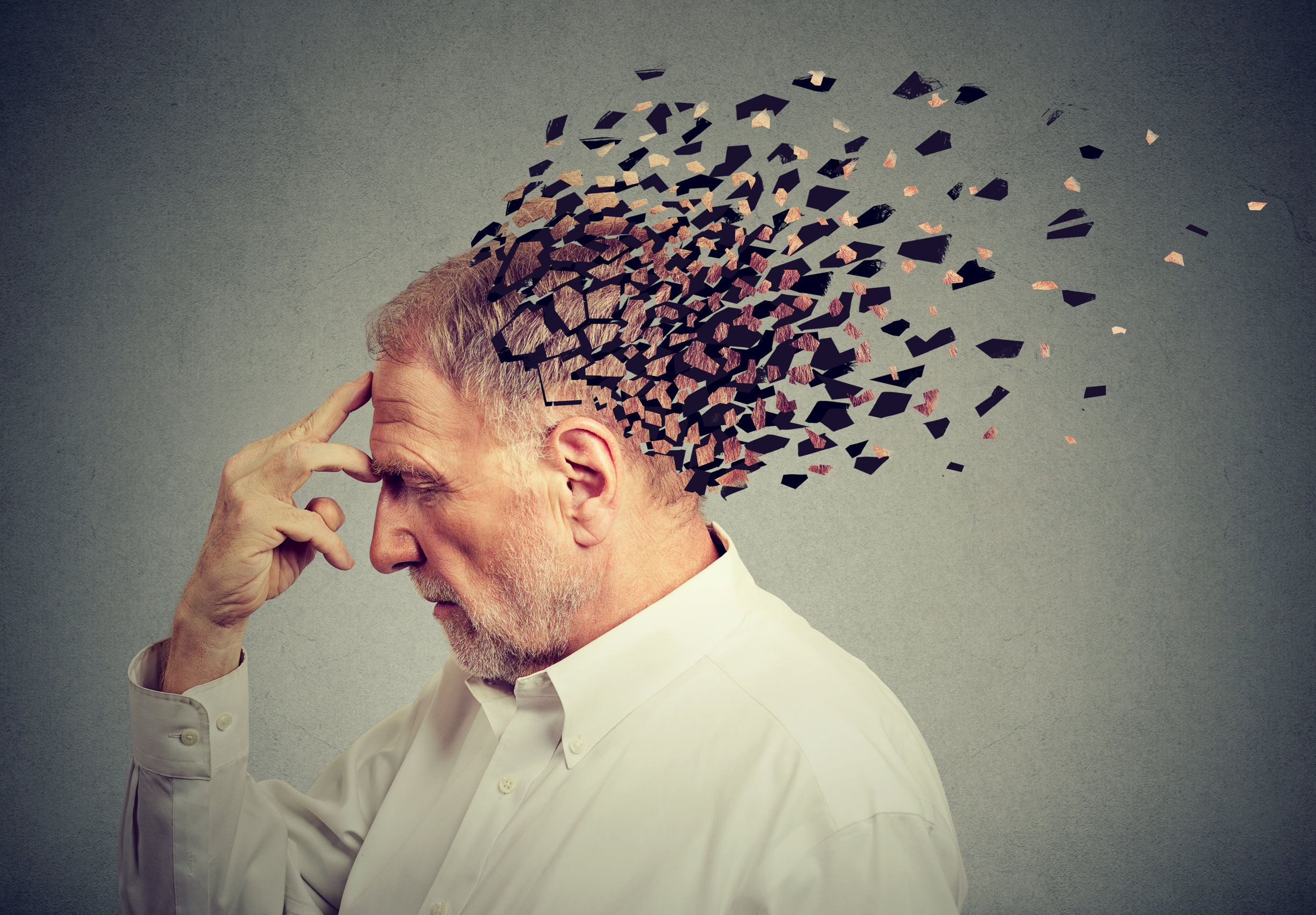 The potent antioxidants in black garlic assist to reduce inflammation in the brain, which helps to prevent common aging disorders including dementia, Alzheimer’s disease, and Parkinson’s disease. Most neuroscientists believe that Alzheimer’s disease is caused by a buildup of a protein molecule called “beta amyloid,” which promotes inflammation in the brain.

The immune-boosting properties of black garlic may aid those suffering from allergies and autoimmune disorders, as well as those battling acute illnesses. 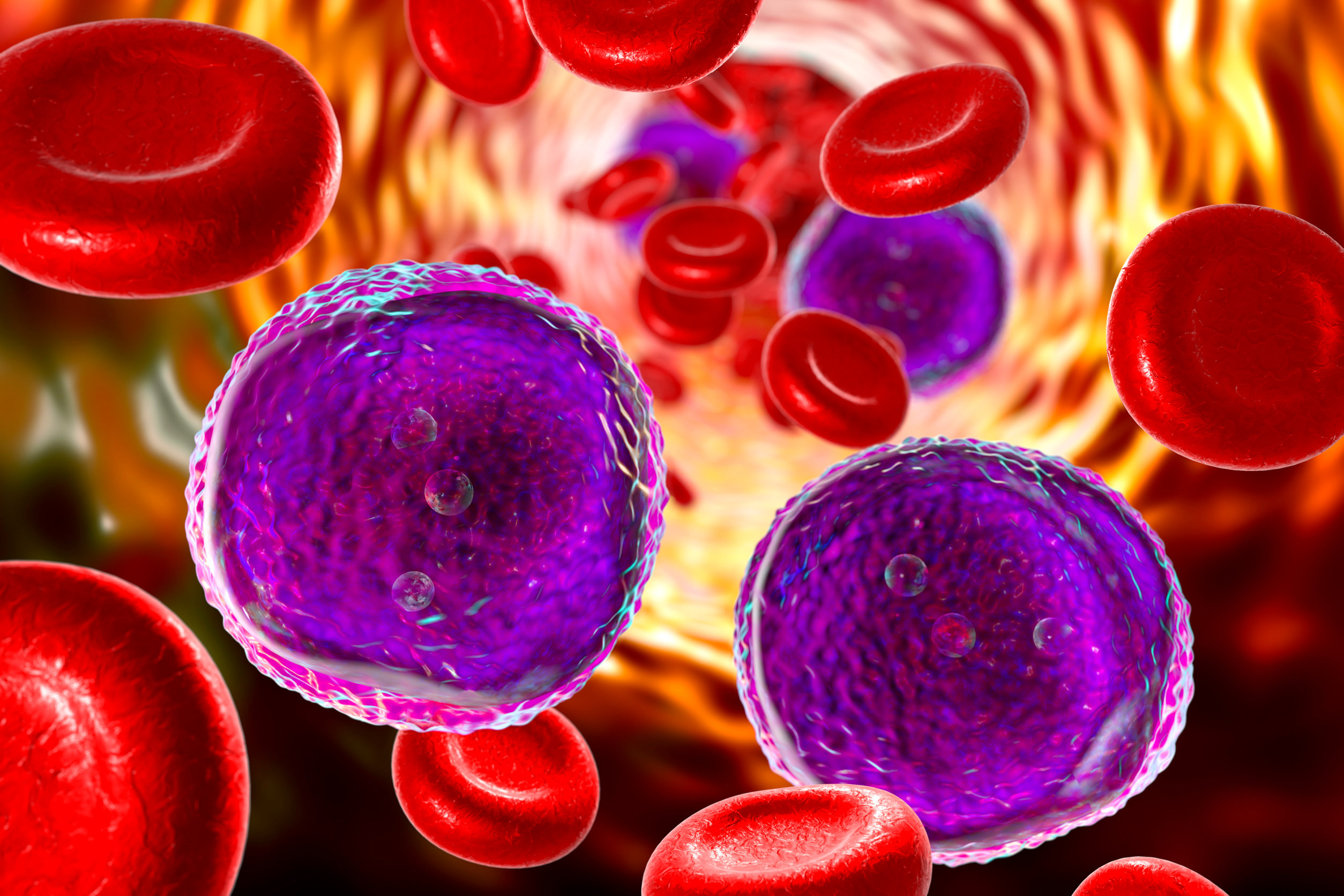 Black garlic’s antioxidants have substantial anticarcinogenic effects on cancer cells, in addition to strengthening the immune system. Aspects of black garlic have been found to prevent tumor growth and cancer cell dissemination. According to a 2014 study, black garlic extract destroys colon cancer cells and slows their proliferation.

And practically all of the investigations in this meta review of 25 independent studies on black garlic found that it has cancer-fighting properties.

Garlic has a long history of protecting the heart and playing a key role in the prevention of heart disease. The strong antioxidant content of black garlic holds at least as much promise as raw garlic in terms of disease prevention.

Another study evaluated the effects of raw garlic against black garlic on rats recuperating from heart attacks. Researchers discovered that both forms of garlic improved blood flow and circulation to the heart and were equally efficient in preventing cardiac damage caused by ischemia.

People who took black garlic on a regular basis for six months had higher antioxidant levels and improved other heart health indicators than those who took a placebo. 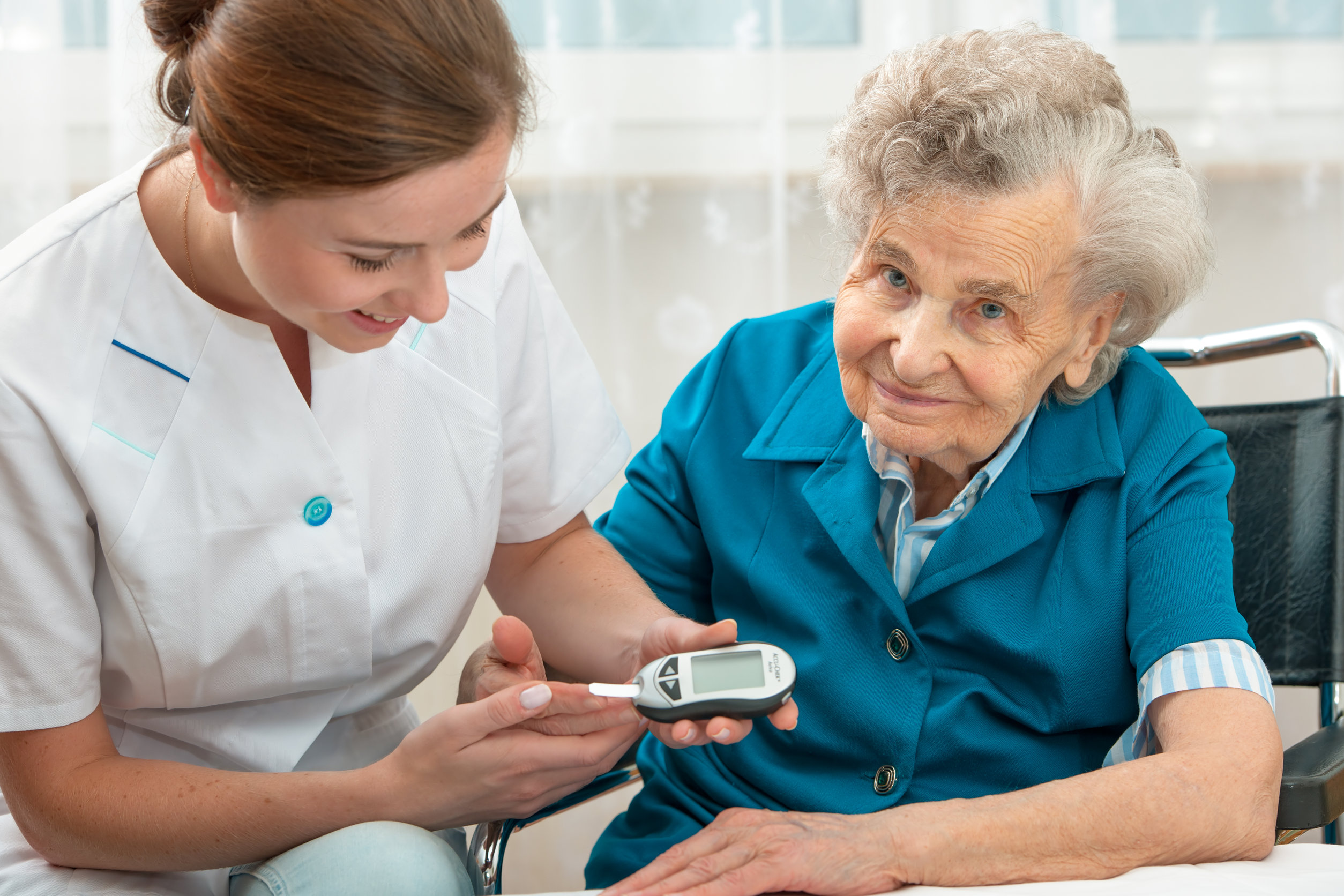 Advanced Glycation End products are formed when certain proteins or fats mix with excessive glucose in the circulation. Excessive oxidative stress and inflammation are linked to high levels of these harmful chemicals. Excessive oxidative stress and inflammation in diabetic individuals increases the risk of catastrophic consequences.

High levels of AGEs have been related to the development of a variety of disorders, including diabetes, heart disease, renal failure, Alzheimer’s disease, and premature aging.

Aged black garlic and a component of aged garlic called S-allyl cysteine have been proven to help prevent the formation of AGEs and hence many of the issues associated with diabetes.

The production of AGEs is inhibited more effectively by old garlic extract than by fresh garlic extract, suggesting that daily ingestion of aged garlic extract may be advantageous in the prevention of lifestyle-related disorders like diabetes.

According to another Korean study, including black garlic in a healthy diet helps to maintain normal blood sugar levels.

Other rat research have found that black garlic has a lot of benefits for people who are overweight or diabetic. Black garlic, according to Spanish researchers, reduced inflammation and enhanced vascular function while also aiding weight loss.

7. Promotes the Health of the Liver

Toxic substances, drugs, infections, and even alcohol are all always present in our livers. The liver is responsible for substance metabolism, bile secretion, cholesterol production, and the detoxification of chemicals in the body. Poor dietary habits and a sedentary lifestyle can expose the liver to oxidative stress and free radicals for an extended period of time, hastening the degree of liver damage.

Black garlic may help to protect the liver from the harm caused by these poisons.

Black garlic has also been discovered to protect the liver from further damage, such as that caused by nonalcoholic fatty liver syndrome.

In situations of persistent alcohol-induced liver damage, black garlic antioxidants were found to be protective and improve liver function.