7 Reasons Why Coconut Water Is Good for Your Health 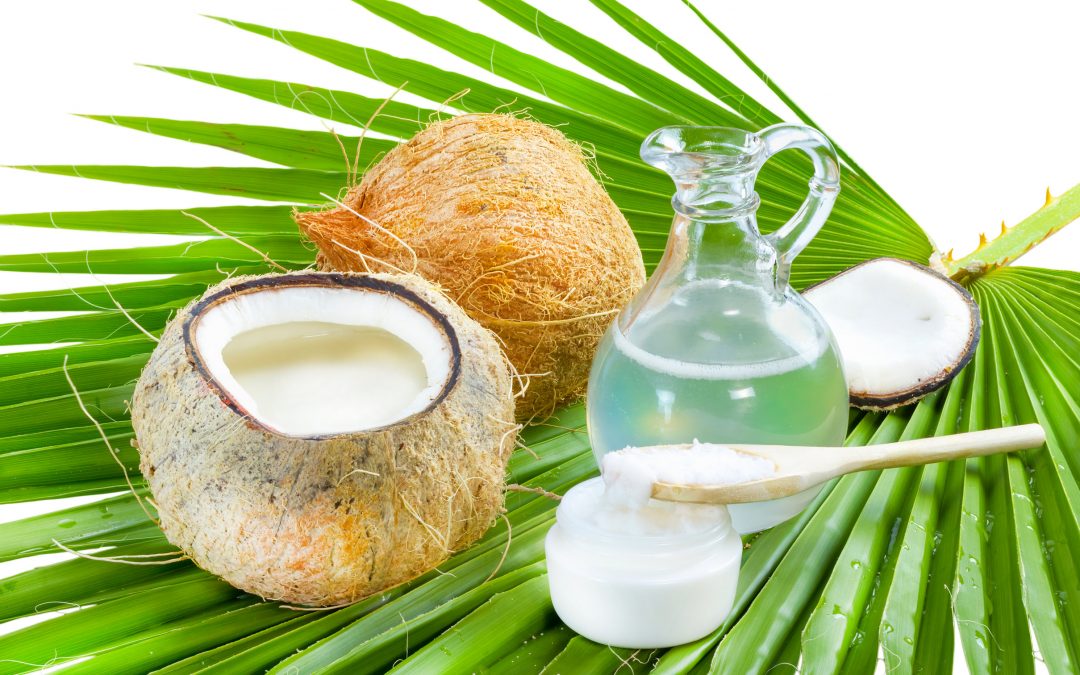 When I was racing my bike in the hot, humid summers of St. Louis, I was looking for an effective electrolyte replacement drink. Temperatures in the high nineties, combined with extremely high humidity, would almost certainly cause you to lose a lot of fluids and electrolytes.

As a health nut, I had no intention of drinking those corn syrup sweetened, artificially colored and flavored “Sports drinks.” Not at all!

What I did discover, however, was coconut water. Completely natural and packed with thirst-quenching electrolytes. The ideal beverage.

Coconut water, not to be confused with high-fat coconut milk, is composed of 95% water. Coconut water is made from the liquid extracted from young, green coconuts.

Even though coconut water has only recently gained popularity in the United States, it has been consumed for years in the tropical areas where it grows all over the world. Coconut is thought to help treat dehydration, digestion, and other health issues in traditional natural medicine. 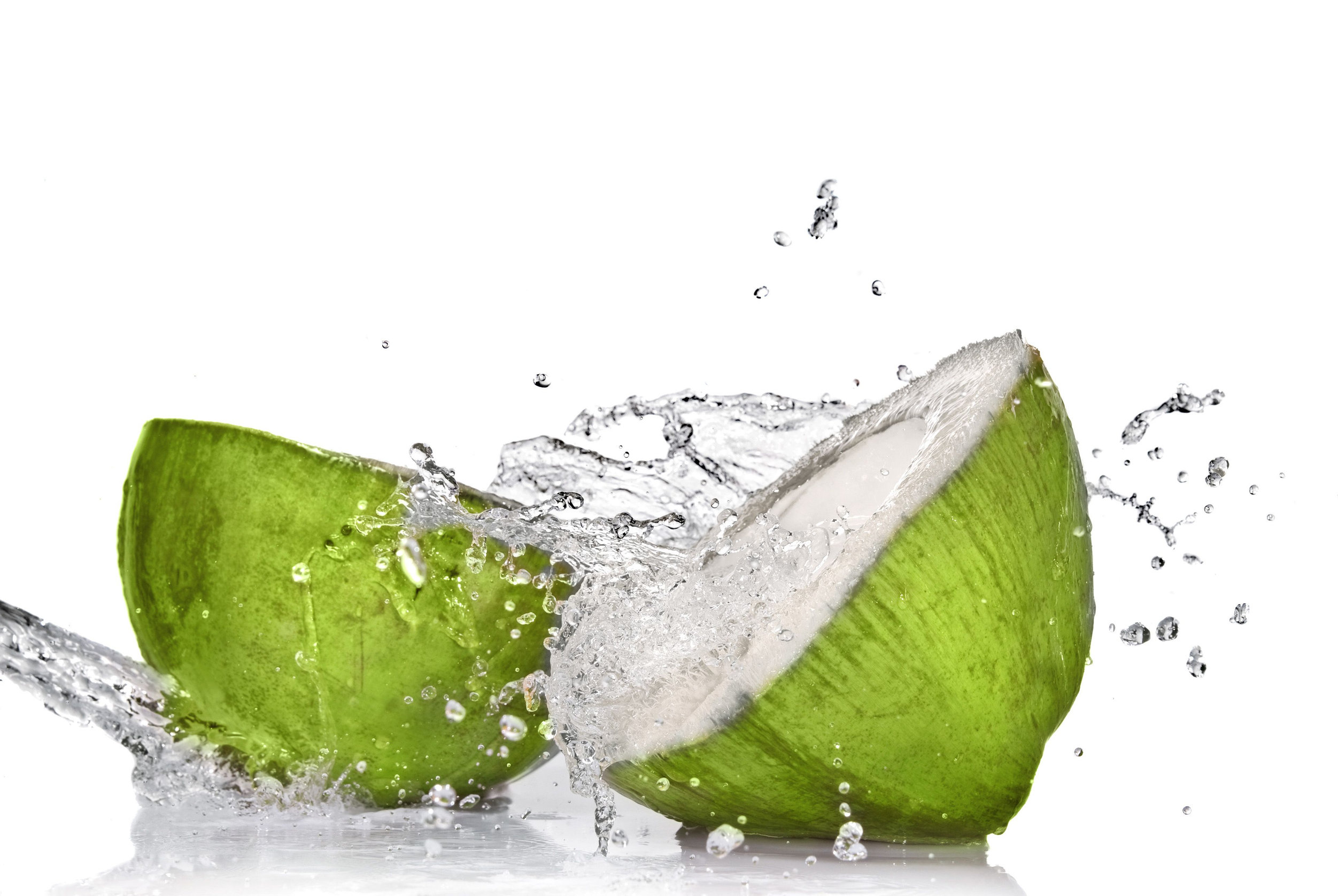 Coconut water has more than ten times the potassium content of most sports drinks. Potassium is a mineral that is essential for maintaining fluid balance in the body and assisting the heart in pumping blood. Potassium is one of the electrolytes lost in sweat, so it is critical to replace it as soon as possible.

Potassium also helps to balance our sodium levels, and while we lose sodium through sweat, consuming potassium helps to balance these levels and may even lower blood pressure. Potassium aids in the prevention of muscle cramps during and after a strenuous workout. 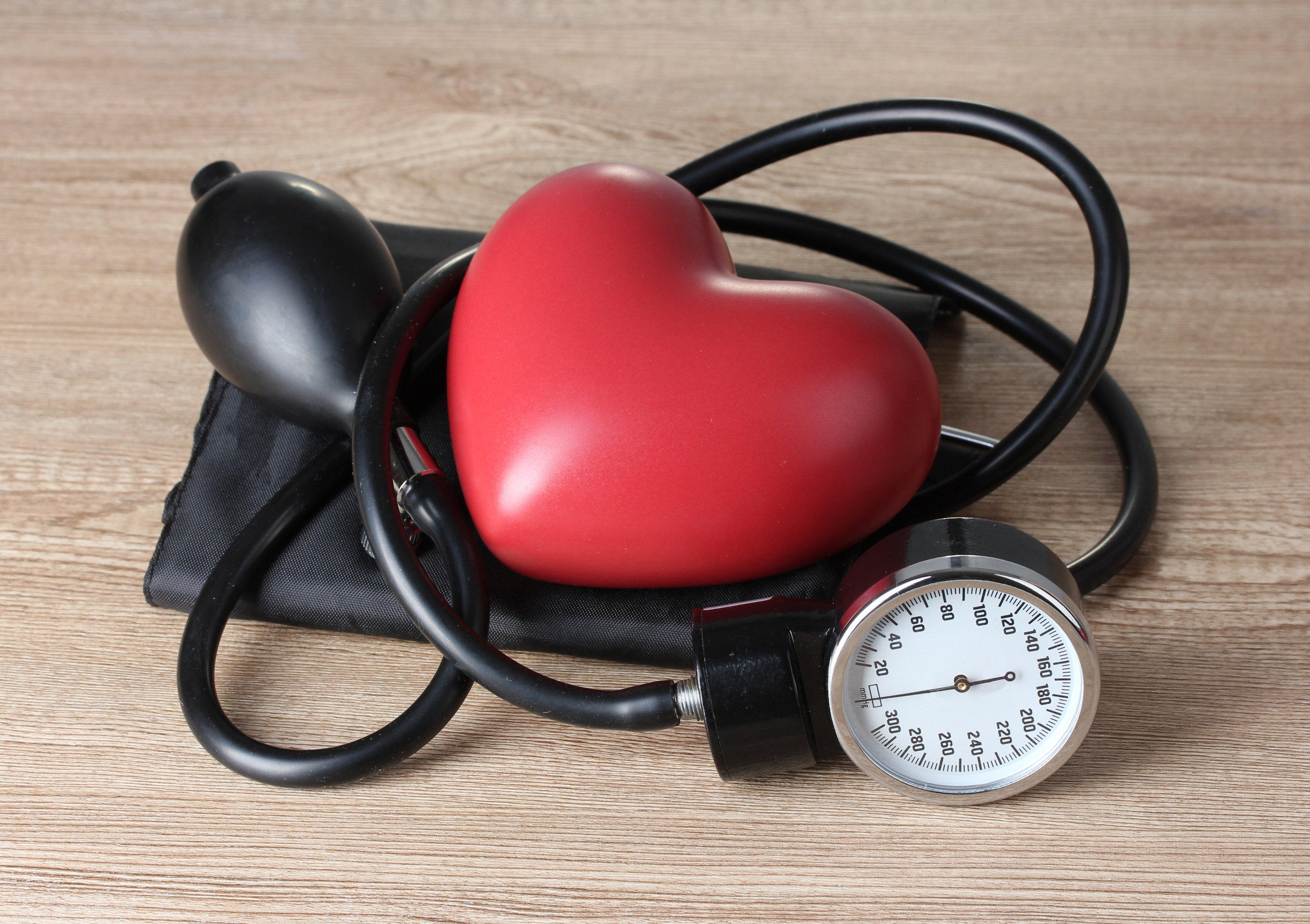 Drinking coconut water may help lower the risk of heart disease and cholesterol. In a 2008 study, researchers fed test subjects a high-fat, high-cholesterol diet. One group was also given large amounts of coconut water. The coconut water group had lower cholesterol and triglyceride levels after 45 days, which was similar to the effects of a statin drug.

Another study found that coconut water can help lower blood pressure, most likely due to the potassium in the coconut water’s blood-pressure-lowering effects. 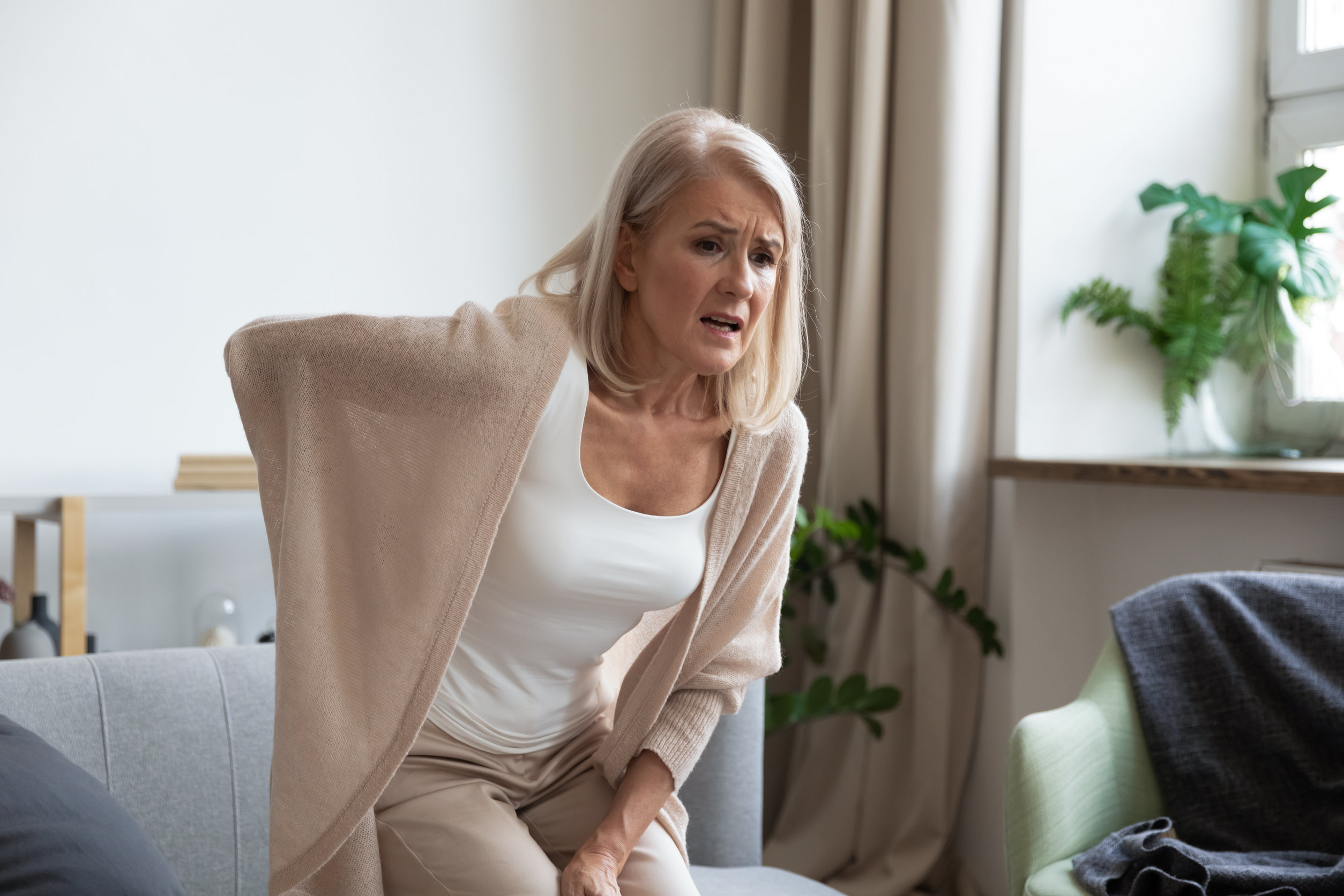 Drinking plenty of fluids, especially plain water, is one of the best ways to help prevent kidney stones. Two small studies, however, suggest that drinking coconut water may be the best fluid for preventing kidney stones.

Kidney stones can be caused by a variety of substances, including calcium oxalate, uric acid, struvite, and cystine. Some people are more prone to the formation of kidney stones than others.

Coconut water prevented crystals from adhering to the kidneys and the rest of the urinary tract in a 2013 study on rats with kidney stones. It also reduced the formation of crystals in the urine. 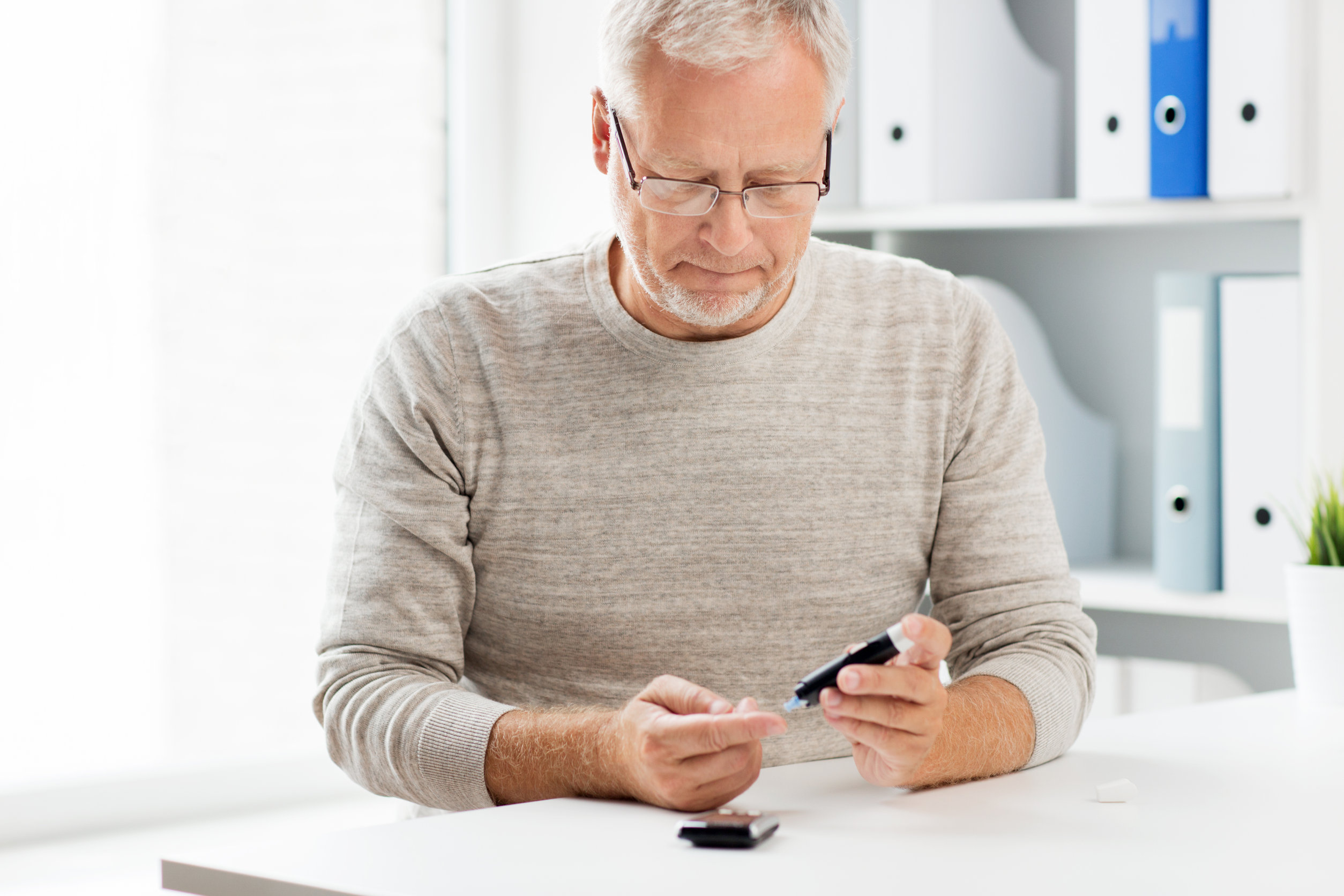 Coconut water, which is low in natural sugars, can also help to lower blood sugar levels and other diabetes biomarkers such as HbA1c.

Another advantage of coconut water for diabetics is that it contains magnesium, which helps to increase insulin sensitivity and lower blood sugar.

However, keep in mind that coconut water contains some carbohydrates and calories, so don’t drink too much of it.

L-arginine (a precursor to nitric oxide) is a natural ingredient in coconut water that has anti-diabetic and anti-thrombotic properties. 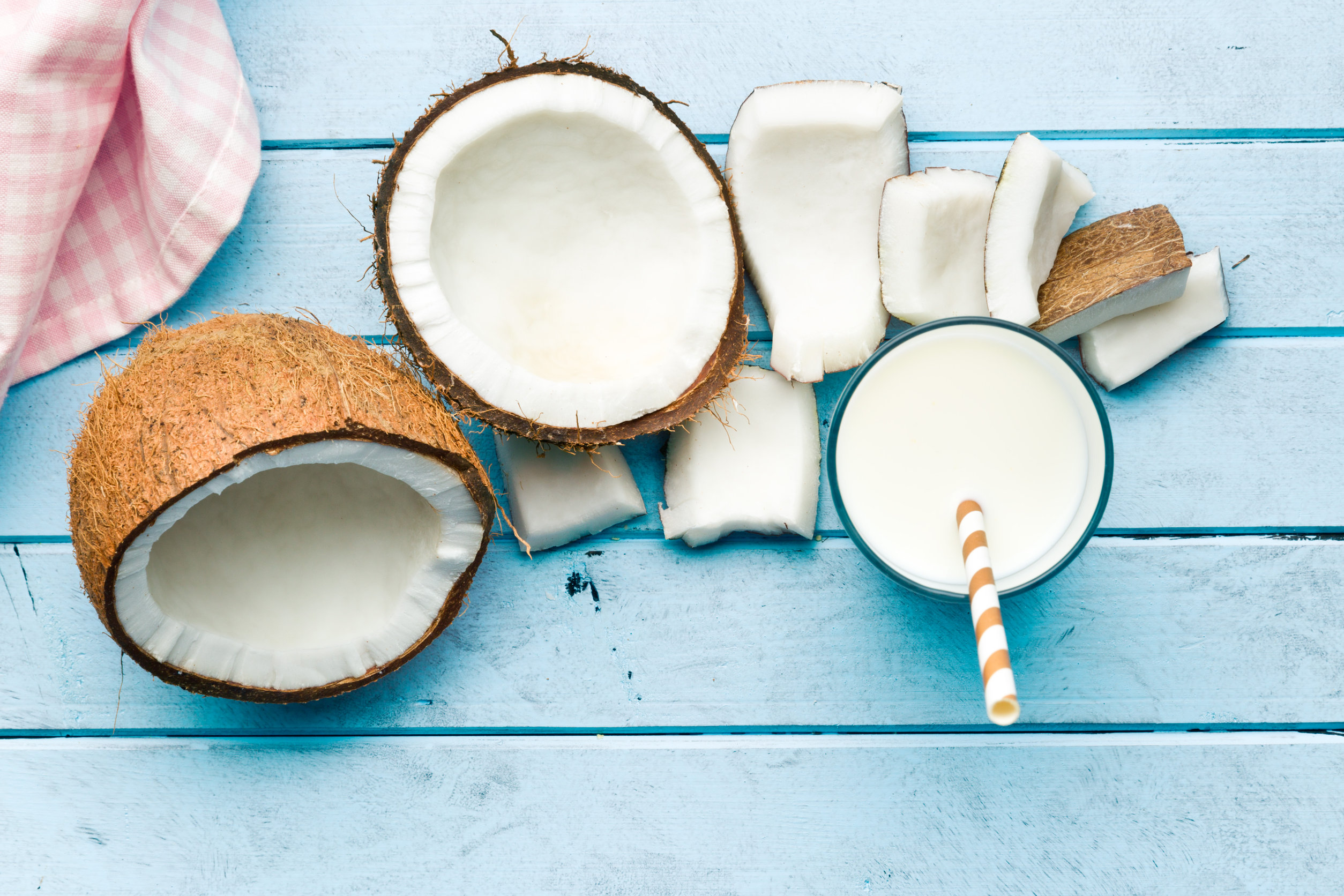 Coconut water is also high in antioxidants, which aid in the fight against free radicals, which cause DNA damage. Toxins in the air or water, chemicals in processed foods, and even strenuous exercise can all produce free radicals.

When your body is overburdened with free radicals, you are more likely to develop other chronic degenerative diseases such as heart disease, cancer, diabetes, and Alzheimer’s, among others.

Animal studies have revealed that coconut water contains important antioxidants that may aid in the modification of free radicals so that they no longer cause oxidative stress or harm to health.

In a 2012 study, insulin-resistant rats fed a high fructose diet were given coconut water. Free radical activity, as well as blood pressure, triglyceride, and insulin levels, all decreased.

While these studies are intriguing, it is important to note that they used animals as test subjects, so the results on humans require further investigation. 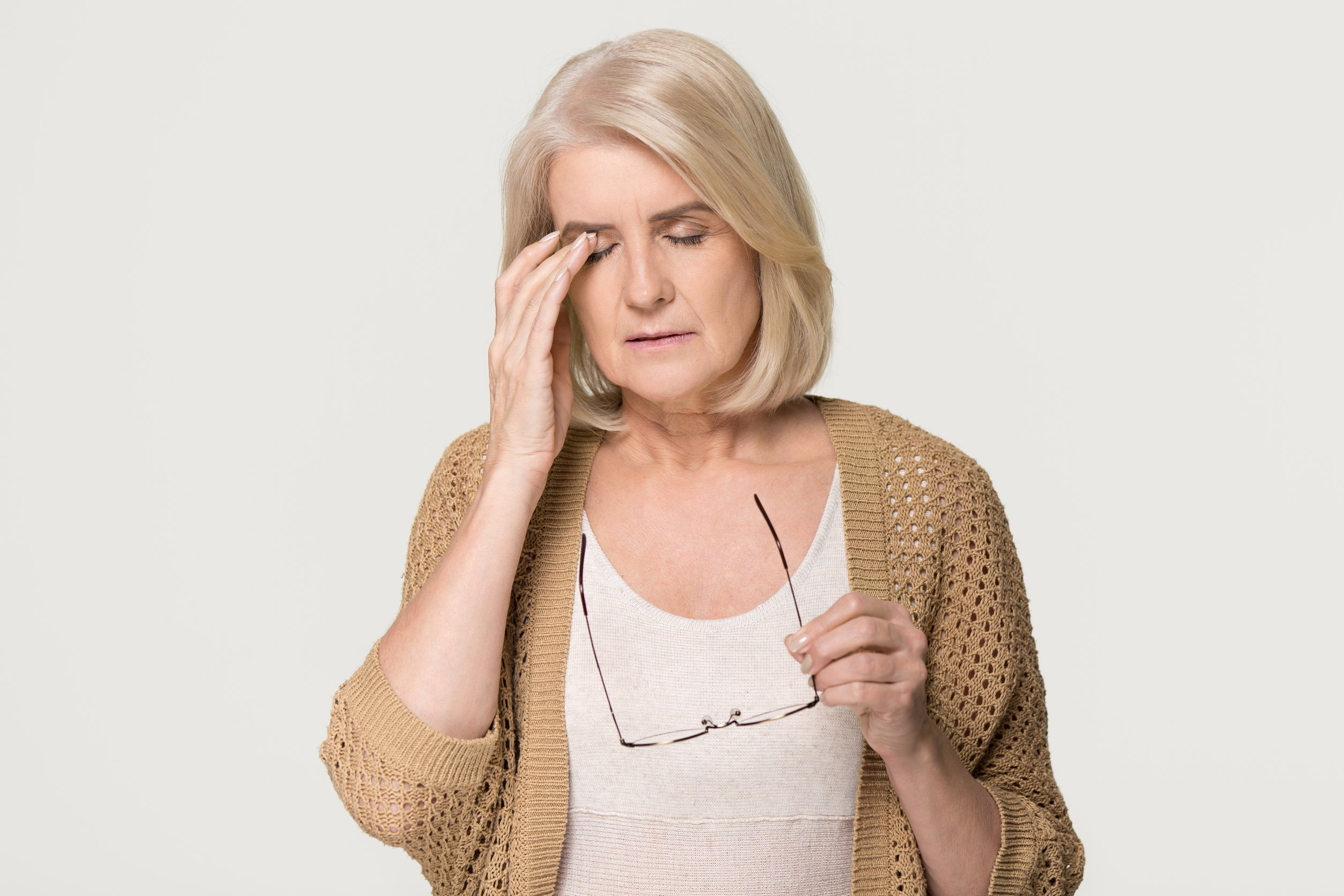 Some of the electrolytes found in coconut water, particularly the triad of potassium, calcium, and magnesium, can aid in the reduction of stress and muscle tension.

Many people’s diets are frequently deficient in these essential minerals. Calcium, magnesium, and potassium all work together to keep our bones, muscles, and hearts healthy.

While magnesium is known as the “relaxation” mineral, it actually serves over 300 functions in the body. One of its primary functions is in the parasympathetic nervous system, which is the part of the nervous system that assists us in relaxing. It also promotes better sleep and aids in the production of serotonin, our “happy hormone.” 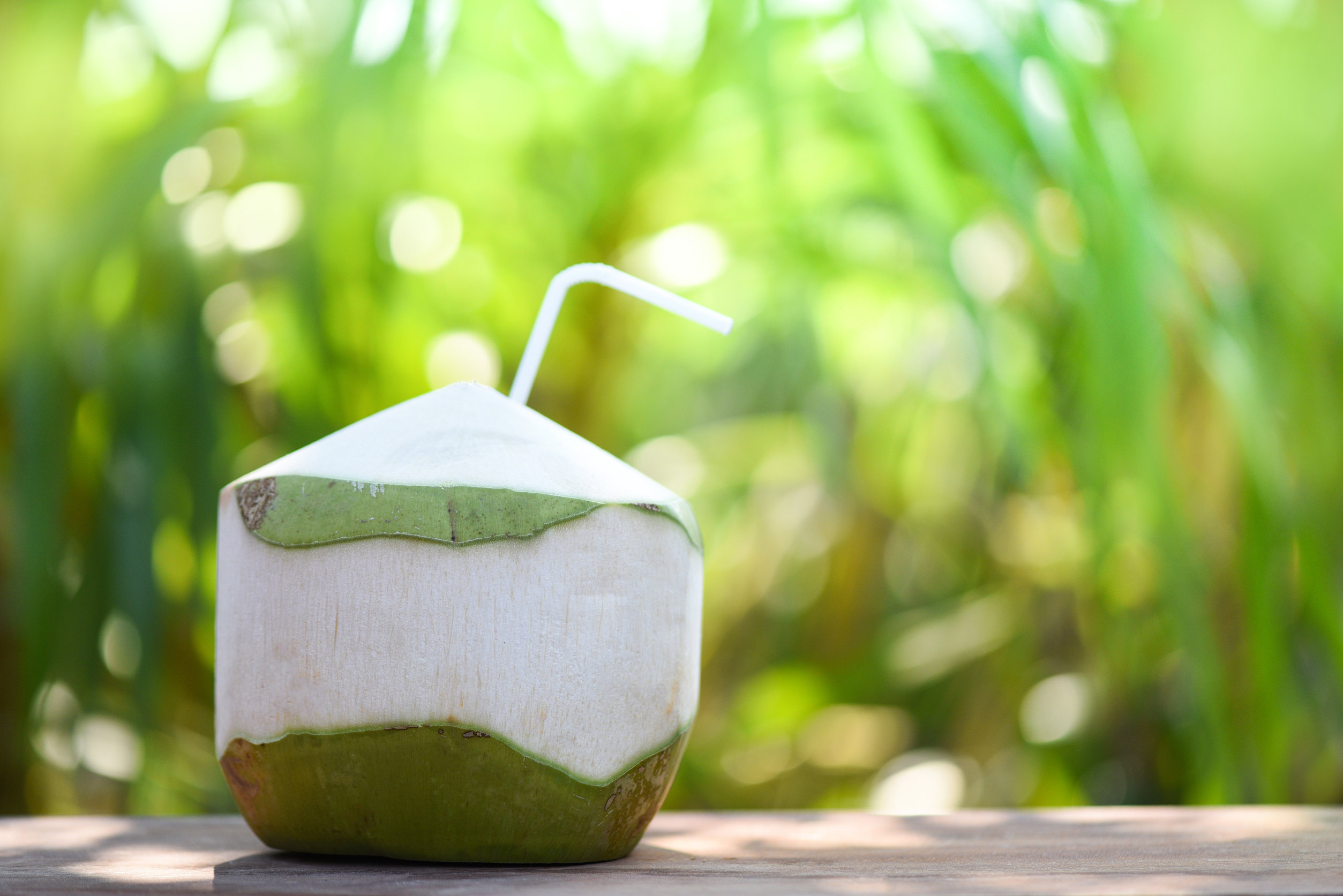 Natural coconut water is low in sugar and calories, making it an excellent drink for replacing electrolytes and quenching thirst. And it’s completely natural, with no added chemicals, coloring, or anything else.

Coconut water contains only about 10gms of sugar and 60 calories per serving when no additional sugar is added. However, be aware that many coconut waters come in a tall can with two servings, resulting in a 120-calorie drink. While this is less than many sports drinks or sodas, the calories can quickly add up.

My own funny story: when coconut water first appeared on store shelves, I was a huge fan. Riding my bike in St. Louis, Missouri’s sweltering summers, I needed a good electrolyte replacement, and coconut water fit the bill. Before I knew it, I was downing three of those large cans per day. I was well-hydrated! My clothes were also a little tight after about a month of chugging the coconut water. I’d put on weight. Thinking back on my recent diet, I reasoned, “I haven’t been eating any more than usual, so why am I gaining weight?” Then it hit me, and I grabbed a can of coconut water to see how many calories I was consuming per day. Approximately 360 extra calories… So, yes, drinking too much coconut water can make you fat. Take it easy on this. 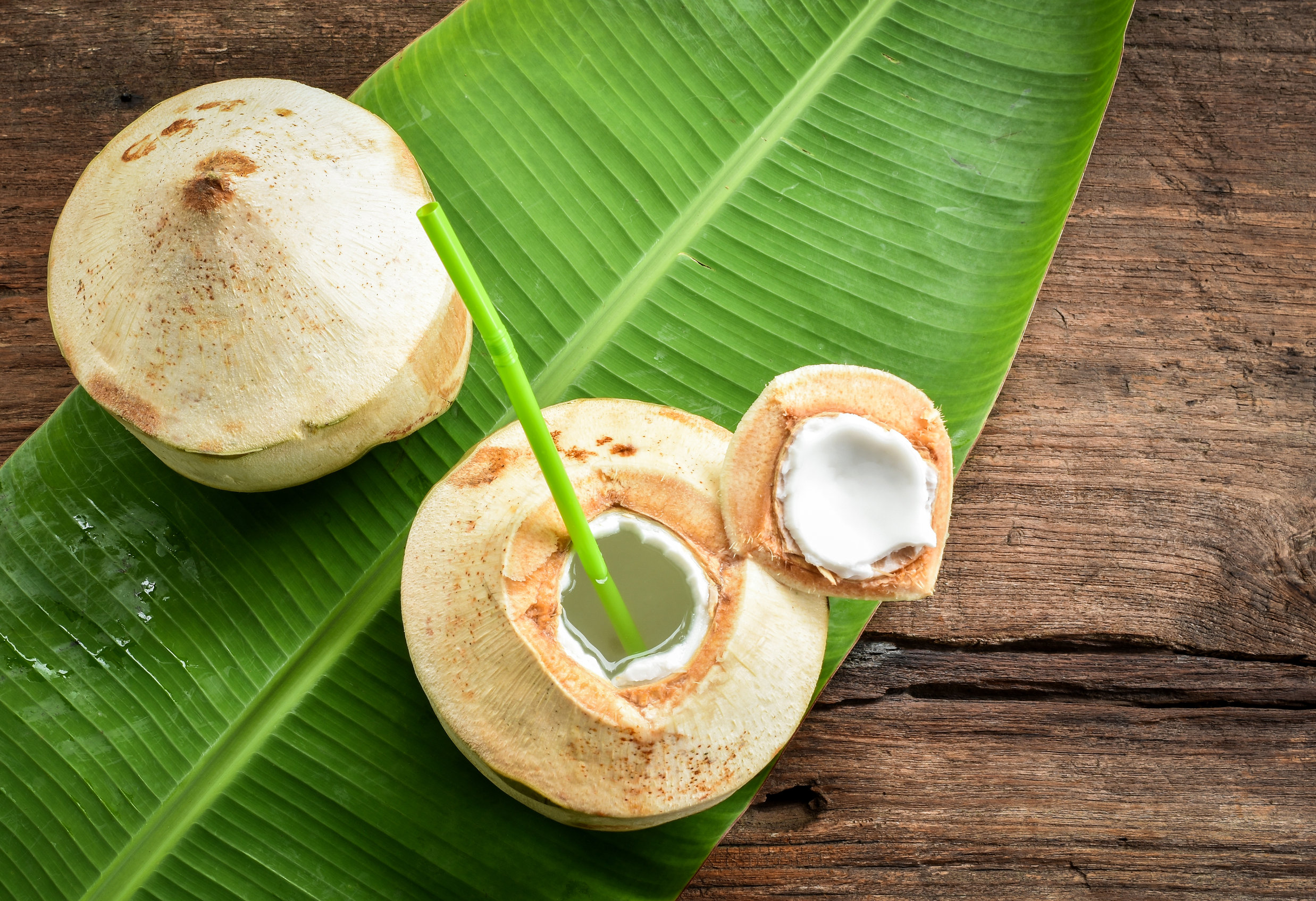 Fresh coconut water or juice from a young, green coconut is the best type to consume. And you’ll be able to tell exactly what’s inside. There is nothing but pure coconut water. Fresh coconuts, on the other hand, may be more difficult to find and purchase, and may have to be shipped for miles and miles if you do not live in a tropical area.

The next best option is cold-pressed coconut water, which is not overly processed. Pasteurization destroys many of the beneficial enzymes, vitamins, minerals, and nutrients found in coconut water. If coconut water does not need to be refrigerated, you can bet it has been pasteurized to prevent spoilage.

Many companies add sugar, fruit juices, or other ‘flavorings’ to coconut water, but this adds only sugar and calories and should be avoided. The primary ingredient in coconut water should be 100 percent coconut water or coconut juice, which are interchangeable.

Coconut water tastes great in smoothies, diluted with water or sparkling water, or with a squeeze of lemon or lime.