Age-Related Eye Conditions Baby Boomers Should Be Aware Of 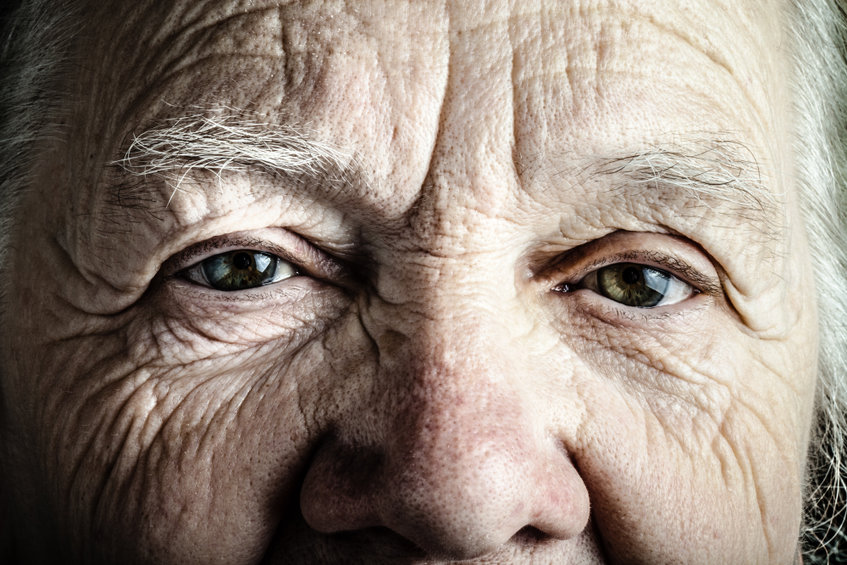 Our eyes age along with us. According to the Vision Council of America, a trade organization for the vision industry, one in every 28 Americans aged 40 and up has some form of visual impairment. Loss of vision and decreased eye function can make life difficult, limiting a person’s independence and mobility. Impaired vision increases your risk of developing other serious health problems, as well as accidents and falls. Seniors with vision and eye problems, for example, are 200 percent more likely to be involved in car accidents. As a result, it’s critical to understand how aging can affect your vision, which symptoms may indicate a serious eye condition, and when to seek help from an ophthalmologist or other eye specialist. Here’s a list of the conditions to look out for. 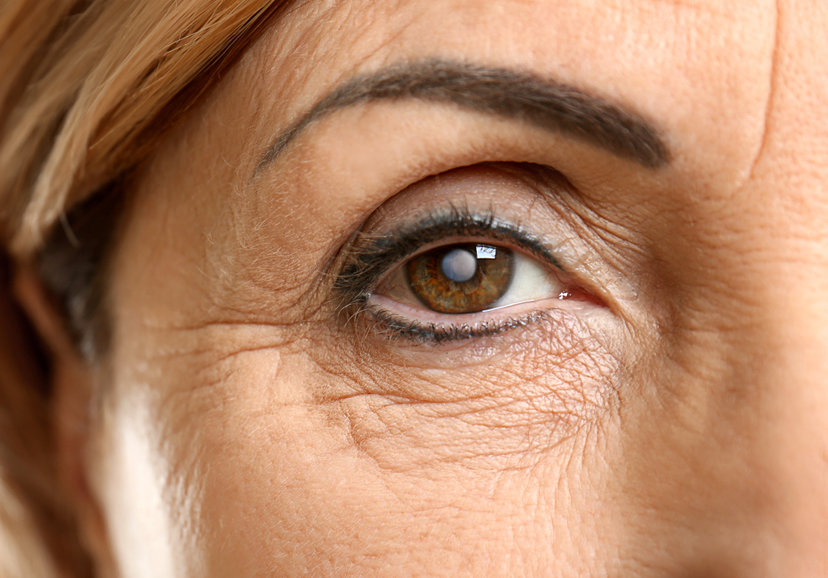 According to the National Eye Institute, cataracts, the most common cause of blindness in the world, affect more than half of seniors over the age of 80. Cataracts are caused by the clouding of the lens. This area of the eyes is mostly made up of water and protein, and as a person ages, proteins in the eyes may begin to collect and cloud vision. Some people develop cataracts as a result of smoking. Cataracts can develop as a result of smoking or as a side effect of diabetes in some people. Unfortunately, everyone gets cataracts as they get older.

Cataracts cannot be avoided, but they are highly treatable with surgery. The surgery is quick and relatively painless, and it is usually done as an outpatient procedure. It entails replacing the clouded lens with a synthetic intraocular lens.

According to the American Academy of Ophthalmology, this chronic eye disease affects more than 2 million Americans aged 50 and up. Macular degeneration is the leading cause of vision loss in people over the age of 65 in the United States. The condition is distinguished by damage to the macula, the part of the eye required for clear vision.

Treatment for dry macular degeneration is limited, but nutritional supplements can often slow the disease’s progression. Patients with wet macular degeneration are treated with injections of drugs that inhibit blood vessel growth, such as bevacizumab, ranibizumab, and aflibercept. Laser eye surgery has been shown to be effective as well.

Diabetic retinopathy can be treated with laser treatments. Some patients may require vitrectomy surgery, in which the gel-like matter in the middle of the eye is removed. Following the procedure, laser surgery is performed to remove the blood and scar tissue that has formed in the eye. Some doctors may administer medication injections, such as ranibizumab, to a patient in order to reduce inflammation or stop the growth of blood vessels. All of these treatments can help to slow vision loss, but they cannot cure diabetic retinopathy or completely restore vision. 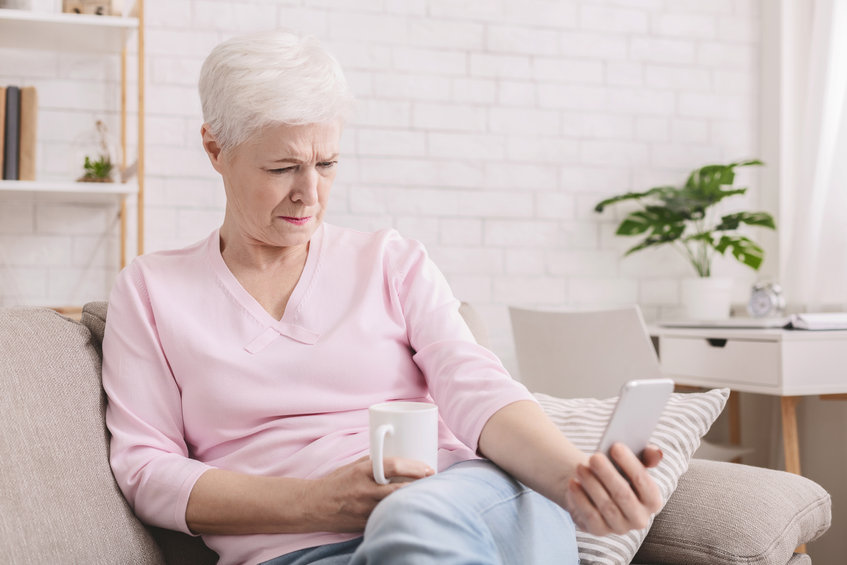 Eyes begin to lose focus around the age of 40, a condition known as presbyopia. The “aging eye” is a natural part of aging that affects almost everyone. However, presbyopia can make daily activities difficult, such as reading and working on the computer.

Fortunately, eyeglasses or contact lenses usually suffice for the majority of people. They can correct or improve vision, and a doctor can gradually increase the strength of your prescription. 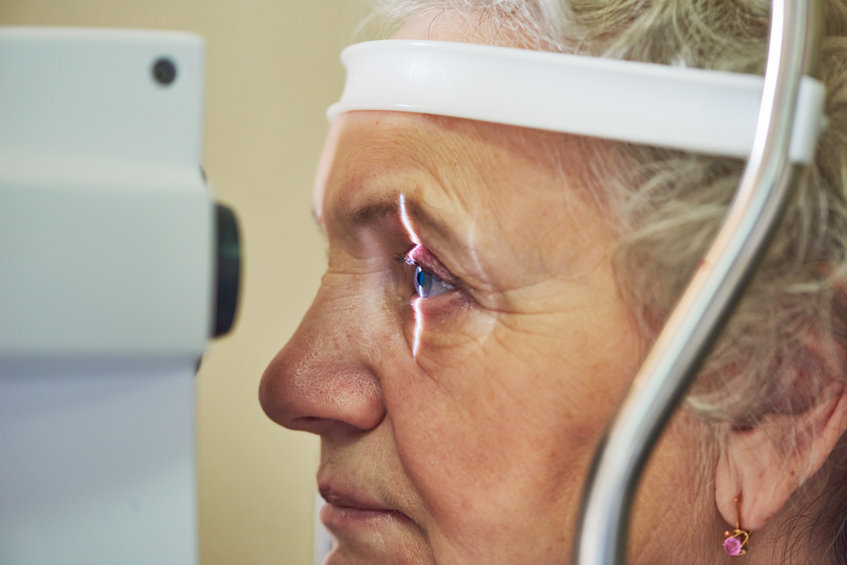 Glaucoma is a term used to describe a group of eye conditions that can eventually damage the optic nerve. Glaucoma, which is often but not always caused by increased pressure in the eye, known as intraocular pressure, can cause loss of peripheral vision and, if left untreated, total blindness. According to the National Eye Institute, 2.7 million Americans have glaucoma and 4.3 million will have it by 2030. Glaucoma, also known as the “silent thief of sight,” can be avoided by lowering intraocular pressure with topical eye drops or surgery. 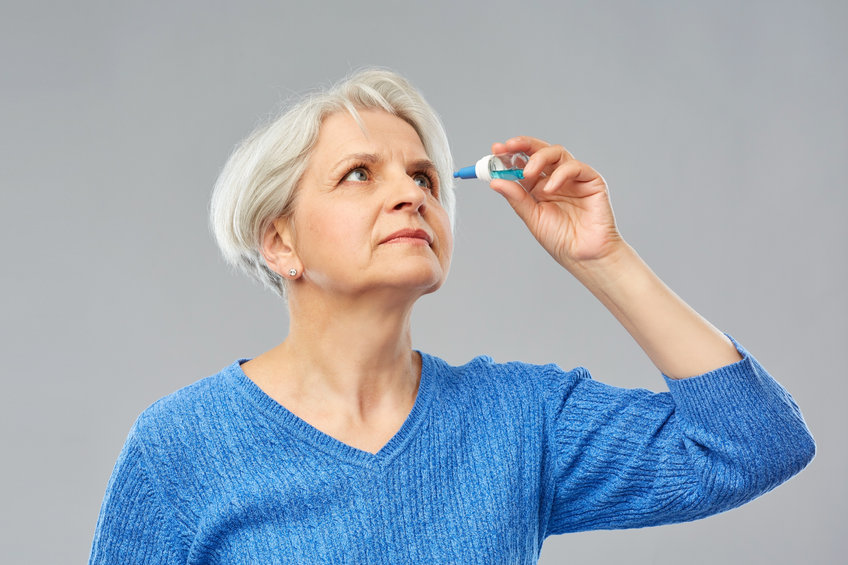 The eyes must be adequately lubricated in order for vision to remain clear. Many seniors suffer from dry eyes as a result of insufficient tear production. Though this condition is generally harmless, it can have a significant impact on vision and cause eye discomfort, such as stinging and burning. Although there is no cure for dry eyes, saline lubricating drops or artificial tears can help to alleviate some of the discomfort and keep vision clearer. There are also prescription medications available to help manage the condition.