Alzheimer’s: The Facts You Should Know and Where to Turn 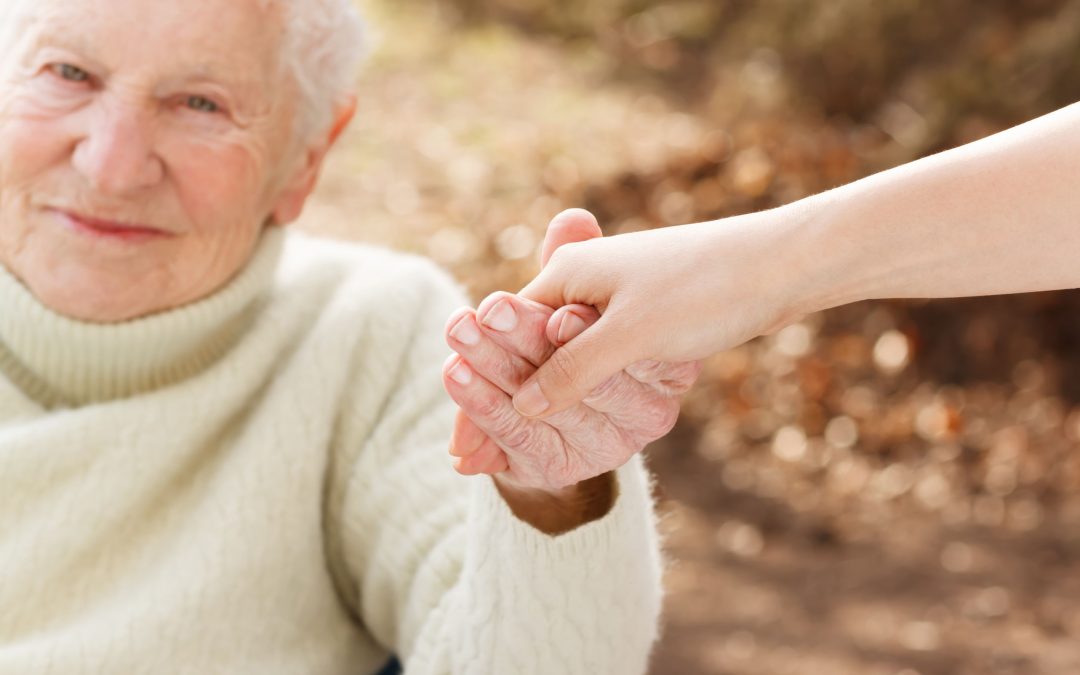 Amy Aquino first got to know about dementia when she was a child.

“On my father’s side, I had 11 aunts and uncles and almost half of them were diagnosed with Alzheimer’s or some other form of dementia, so it became part of my life from an early age,” said the television, film and theater actress.

Amy’s Aunt Rose, who showed her how to garden, was “smart, inquisitive, attentive and active, similar to all her father’s siblings,” but in her late 50s, she began to act a little strange.  Her weird behavior persisted for about five years when the family started seeing significant changes. “She stays alone, and we got calls from one of her daughters that she’s missing. My father used to jump in the car to search for her,” Amy recalls vividly.

Aunt Rose wasn’t that old to be called “senile,” the term used in the 1970s when our grandparents became forgetful. “Everyone was utterly confused and struggling to figure out what was happening. Aunt Rose was completely healthy, perfectly intelligent, and never had any mental illness. But, she behaved like a mentally ill-being,” says Amy. But Rose’s behavior had no name at the time, and her family tried everything they could to assist her, from changing her nutritional regime to employing a caregiver. “They were scared that she might get hurt,” explains Amy. “It was tough to understand and accept. It was excruciating. Seeing Aunt Rose lose her life was stunning and hard to accept.”

Amy’s uncle Mike later developed memory and cognitive problems in his early 70s, but by then, his disease already had a name: Alzheimer’s disease.  “Physically Uncle Mike was a healthy man who had traveled all around the world. His brain just wasn’t working the way it should. He couldn’t do his daily tasks. He didn’t recognize people anymore,” Amy notes.

When the third sibling of Amy’s dad, Aunt Florence, got Alzheimer’s in her 80s, she refused to accept that her brain wasn’t working appropriately, and she battled against it. Amy recalls, “it became harrowing for Florence’s caretaker, my cousin Katherine.”  In the end, Florence had to “be tricked” into moving to an institution that could take proper care of her.

After discovering how Alzheimer’s disease robbed her loved ones of their identities, during Alzheimer’s and Brain Awareness Month, Amy teamed up with the Alzheimer’s Association to advance the national discussion about this terrible disease and provide patients and caregivers with tools to better manage it.

“There is still a stigma attached to Alzheimer’s while spreading the word and talking about the disease, and its signs is a great challenge, it’s also one of the greatest contributions the Alzheimer’s Society can make,” explained Amy. “Given that it’s stigmatized, you don’t want to tell people it’s happening to you like you would with other illnesses.

But it’s important to recognize that and make plans. For example, after Glen Campbell was diagnosed with the illness, he told us he wanted to record his last album because he knew he couldn’t do it forever.
“Each time my sister and I fail to recall something, we say: ‘Is this how it starts?’ It’s scary as you don’t want to be helpless and an awful burden on the people around you. It becomes devastating to your caregivers because they lose you, and yet you’re still there.  They worry about you constantly.”

But now we have the Alzheimer’s Association to guide us, unlike decades ago. It funds and promotes research that shows us the ways that will help us fight off the disease for as long as possible, says Amy.

Everything can be found on their website, including 10 ways to love your brain.

“Certain activities can improve your brain understanding, such as exercising to get your blood flowing— social activities to keep you from isolating yourself— urging your mind to try something it has never done before, like becoming skilled at a new language. For example, my husband obtained his pilot’s license” Amy remarks. “By keeping your body healthy, you reduce the risk of cognitive decline.”

Learn everything you can, she said. “Call the 24-hour helpline Alzheimer’s Association –1.800.272.3900. Start the conversation there. It can be your partner and guide you. Ensure you do all you can because as soon as it starts, there isn’t anything you can do.”

Instead of speculating or worrying that you or a loved one may be suffering from the disease, get in touch with the Alzheimer’s Association and reviews these 10 early warning signs and symptoms of Alzheimer’s. The association tries differentiating between the typical and atypical age-related changes, like “sometimes” forgetting names or appointments, as opposed to relying on aids or other people to remind you always. Detecting and diagnosing the disease on time can be beneficial as it allows you and your relatives to plan and involve the Alzheimer’s patient in the procedure, which also relieves the burden on the caregiver.

And, be sure to consult a doctor if you think your worries are genuine.  “Start with a gentle, honest conversation concerning the signs you see,” Amy advises. “You’d like to eliminate things like a brain tumor or other life-threatening problems.” The person you suspect to have Alzheimer’s could instead have something as trivial as hearing problems. “If you refuse to accept that your hearing is deteriorating, you’ll become isolated and stop being engaged,” She notes. “This damages your perception.”

Also, it’s vital that the caregiver “accepts for him/herself that the Alzheimer’s patient’s reality is different,” Amy says.

“If you don’t acknowledge this simple fact, it can drive you crazy, which is passed on to the person being cared for,” she wisely explains. The most horrible thing you can say to someone you suspect has Alzheimer’s is, “Come on, you remember i just told you that. We just talked about it.’ It would help if you tried being in their world and making it comfortable for them. You should never make them feel guilty because they can’t help it,” She notes. If you make them feel good, they’re most likely to perform a bit better.

“Just change the subject if you feel like you’re going around in circles with someone. It doesn’t matter to the person. Inasmuch as they’re safe and appear happy, that’s what counts.”