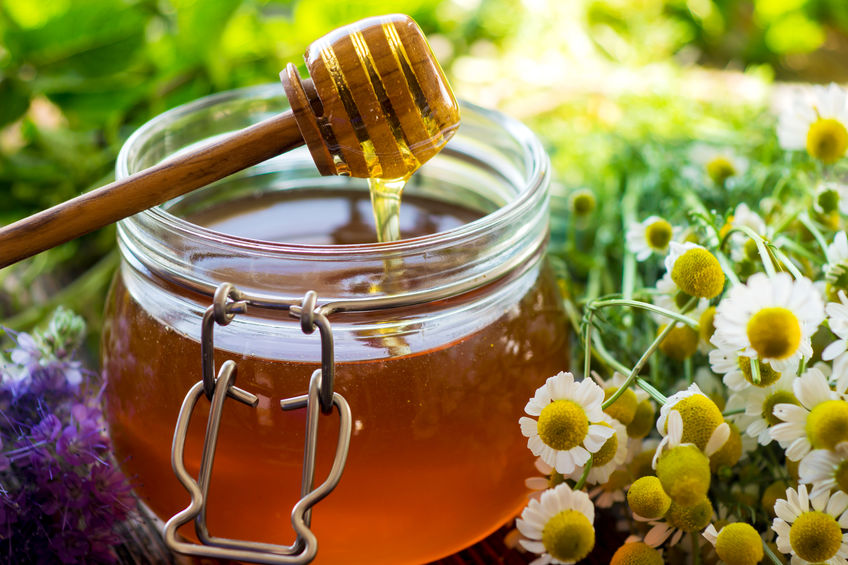 Honey has been a staple of human diets since the hunter-gatherer era, some 10,000 years ago. In fact, some scientists believe that primeval man consumed a lot of honey. Some primitive tribes, such as the Hadza, still ingest huge amounts of the golden gooey material and are considered extremely healthy, slim, and fit.

Isn’t honey just a kind of sugar? Is honey bad for you in that case? Honey is a real food with a lot of nutrients, despite the fact that it contains a lot of fructose and glucose. Minerals, amino acids, vitamins, and antioxidants are among the over a hundred distinct chemicals found in honey. Honeybee colonies thrive on the substance. So honey isn’t simply sugar–a it’s whole lot more.

Honey has the power to increase antioxidant levels in the body, which aids in the prevention of chronic diseases such as cancer. Buckwheat honey, in particular, has been shown in several trials to dramatically improve serum antioxidant capacity.

Men and women in one study followed a regulated diet for two weeks, then followed the same diet for 14 days while additionally consuming honey on a regular basis. Honey eating raised vitamin C, uric acid, glutathione reductase, and beta-carotene levels in the blood.

Honey has been demonstrated to be anti-inflammatory, despite the fact that ordinary sucrose (table sugar) and high fructose corn syrup are strongly pro-inflammatory. Honey can help to minimize the risk of digestive diseases by reducing inflammation in the digestive tract. Honey has also been demonstrated to help treat asthma by reducing inflammation in the airways.

Honey is also antimicrobial and has been shown to aid in the healing of wounds and illnesses. Honey has been demonstrated to be effective against antibiotic-resistant bacteria such as Bacillus subtilis, Staphylococcus aureus, Escherichia coli, Pseudomonas aeruginosa, and Enterococcus faecium. H.pylori, the bacteria that causes ulcers, is likewise inhibited by honey.

1.     Honey Can Help With Seasonal Allergies 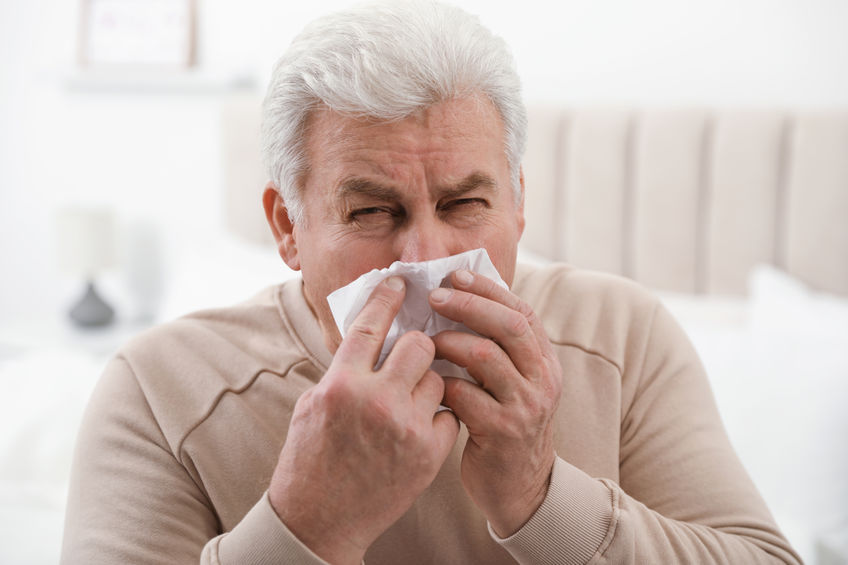 Seasonal allergies can strike everywhere in the world, but in the United States, they often start in February and linger until the first frost. Seasonal allergies are caused by pollen shed by plants and trees, and they can be particularly bothersome for sensitive persons. Sneezing, itchy eyes, runny nose, sore throat, earaches, coughing, headaches, wheezing, and asthma are all symptoms of allergies.

The theory behind honey treatment is that when a person eats local honey, they absorb little amounts of the pollen to which they are allergic. It’s possible that this will help them get acclimated to pollen and respond less.

Participants who were allergic to birch pollen (a common tree allergy) were administered birch pollen honey in this study. In comparison to the control group, BPH patients had a 60% lower total symptom score, twice as many asymptomatic days, 70% fewer days with severe symptoms, and used 50% fewer antihistamines. 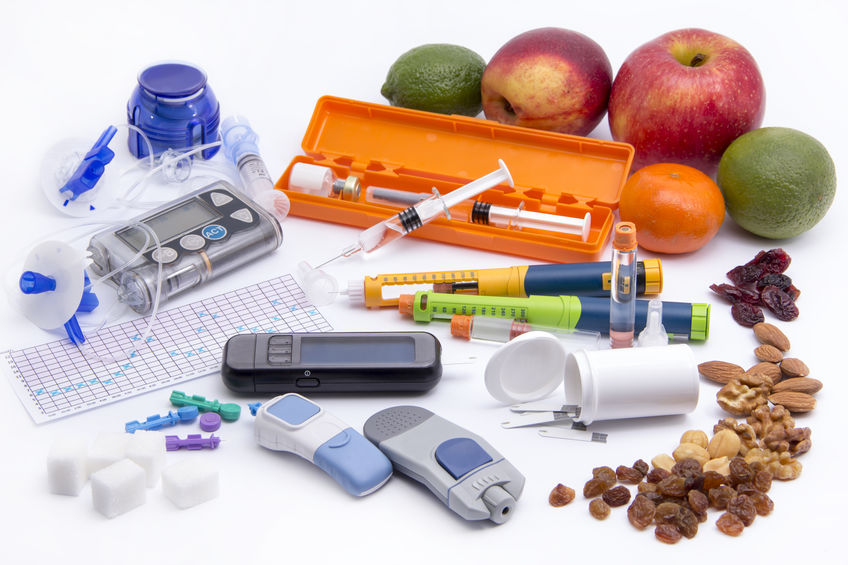 You wouldn’t think that honey could help you control your blood sugar, but it can. The major goal of diabetics is to maintain a stable blood sugar level. Even if you don’t have diabetes, maintaining a healthy blood sugar level might help you regulate your appetite and avoid gaining weight. 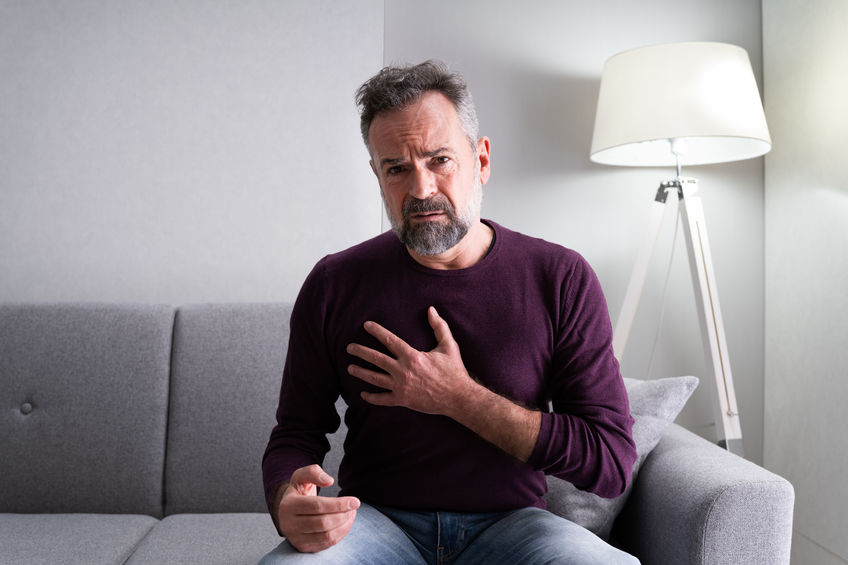 In a study of 55 overweight people, those who ate honey instead of table sugar had significantly lower cholesterol levels. The amount of LDL in the blood was lowered, while the amount of HDL in the blood increased. In a separate study published in the Journal of Medicinal Food, honey was found to lower LDL and raise HDL in persons of normal weight in just 15 days.

Honey also improved other crucial biomarkers for cardiovascular health, such as inflammatory C-reactive protein (CRP), total blood glucose, and triglycerides, according to these studies. 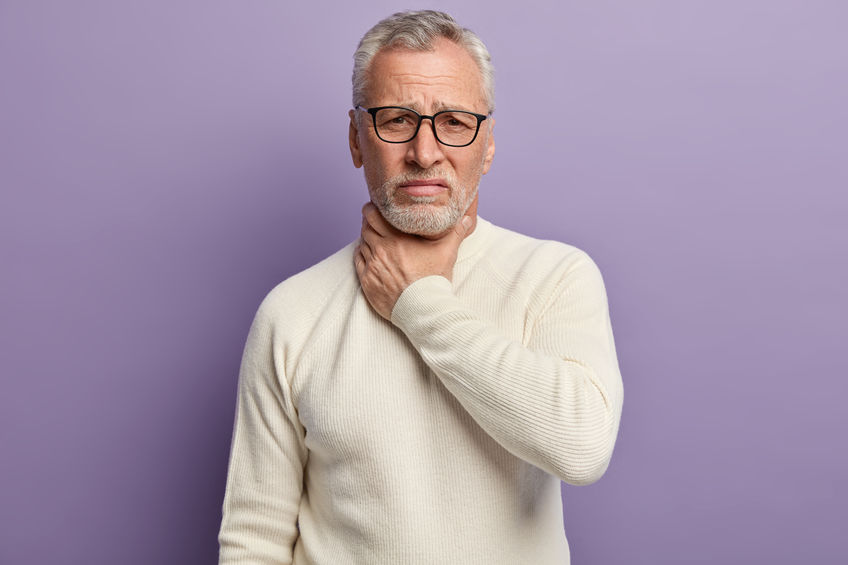 Bacteria, yeasts, and even some viruses have been found to be killed by honey. Honey is also useful for controlling coughs that come with colds. Honey was found to be useful in alleviating coughing, particularly nighttime coughs, in this trial and another. Honey, in fact, was proven to be even more efficient than standard cough suppressants at taming overnight coughs.

If you have a sore throat, honey is also a fantastic soothing cure. Honey has anti-inflammatory properties as well as the ability to fight bacteria and viruses, which helps to relieve a sore throat.

“Honey is one of the best remedies for a sore throat due to its natural antibacterial properties that allows it to act as a wound healer, immediately offering relief for pain while working to reduce inflammation. Honey can also kill bacteria and help fight off viral infections,” according to a physician at Penn Urgent Care in Philadelphia.

Even the Centers for Disease Control and Prevention (CDC) and the World Health Organization (WHO) recommend honey to alleviate sore throats in adults and children aged one year and up.

To relieve a sore throat or cough, people can mix honey into hot water. Lemon adds flavor and vitamin C to the dish. Manuka honey is also used for antibacterial and therapeutic purposes.

Note: Children younger than 1 year should not have honey due to the risk of infant botulism. 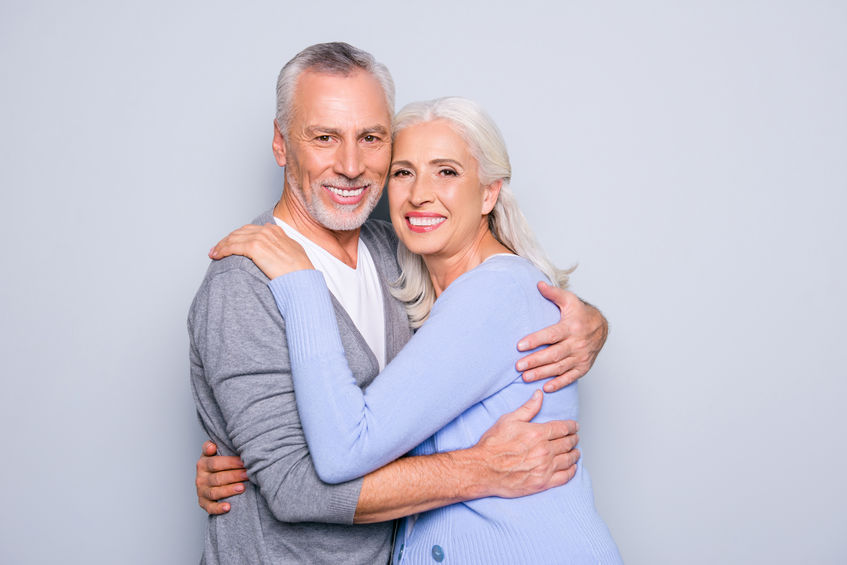 Honey is a humectant, which means it draws moisture from the air around it and helps your skin retain it. It can also aid in the treatment of acne, pimples, redness, and even the healing of herpes sores due to its antibacterial and antiviral properties.

By massaging a half teaspoon of honey into your face, you may help your skin brighten and soften. Allow 10 minutes for the product to absorb into your skin before rinsing.