How Can You Improve Your Health Simply by Changing Which Foods You Eat First? 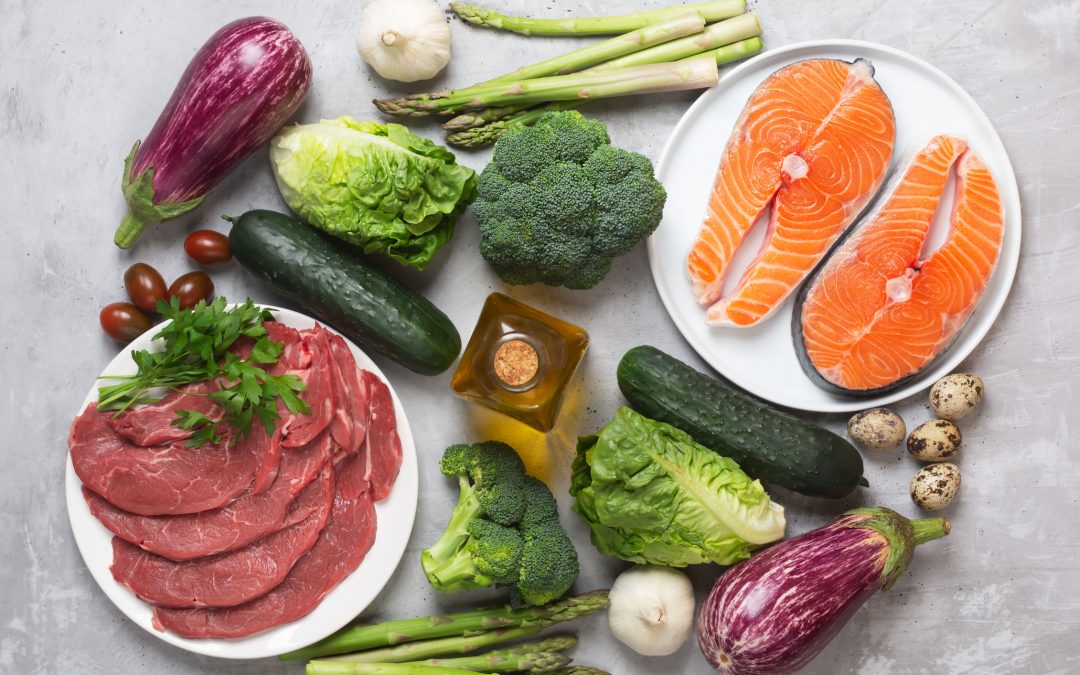 Who’d have guessed? It isn’t just that your mother needed you to save space in your stomach for the more appropriate foods that you should eat your dessert last.

Leaving dessert aside, you can also improve your wellbeing by consuming the foods in the main course of your meal in a specific order.

Putting the Information to Use

The study’s authors hope that it will help people better understand how to plan their meals. You may begin using the study’s findings in your own meals, whether at home, at work, or in a restaurant.

It’s easy to eat things in a different order:

To get the most nutrients and calories out of your meal, mix and match the foods on your plate. You should also eat foods that do not cause the blood sugar to rise to unhealthy levels.

Protein and carbohydrates should be combined in one meal, according to researchers. This combination will help you keep your blood sugar levels in check and avoid harmful spikes.

For each meal, choose from the following options:

It’s important to assess the food on your plate before you consume it. At – meal, make sure you’ve included a variety of food groups, including protein and carbohydrates. The order in which you consume each food has a significant effect on your overall health.