How Olives Can Help You Live a Longer Life 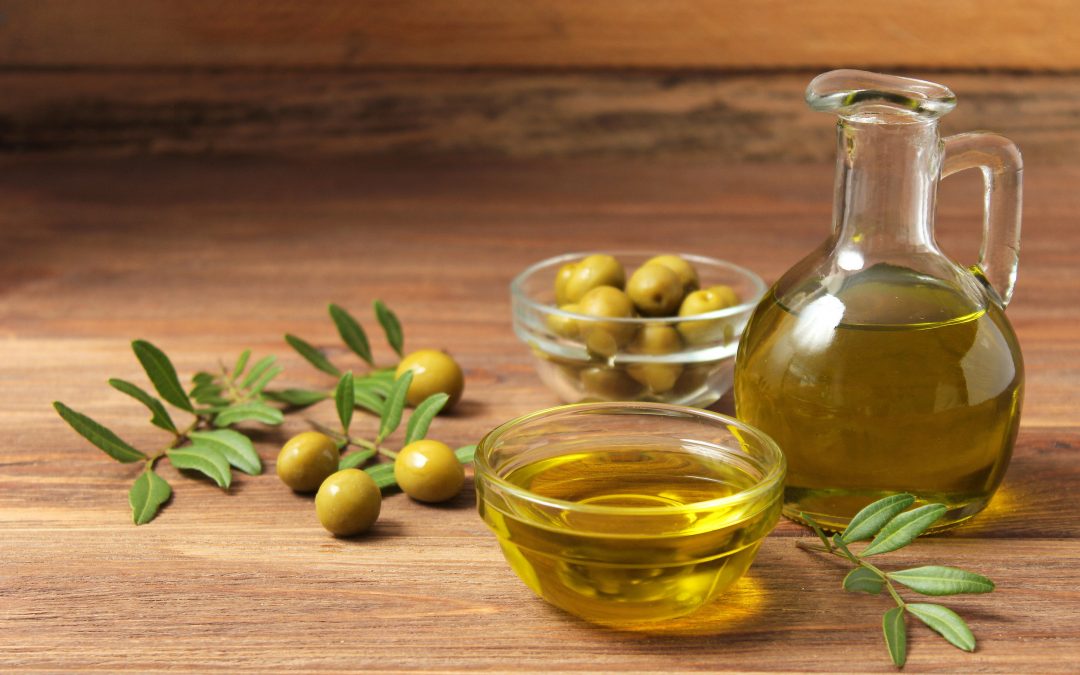 You’ve seen them on every relish tray, in salads, in Italian and Greek dishes, and, of course, in martinis! I’m referring to the ubiquitous olive, both green and black. While their oil receives the majority of the attention, olives themselves are a delicious snack!

What is it about these often-overlooked little globes that makes them so unique?

Olives’ high antioxidant content not only helps fight disease, but it also fights cancer, heart disease, weight gain, diabetes, and helps reverse aging! Olives can even help boost blood levels of glutathione, a powerful anti-aging substance that is one of the body’s most important antioxidant nutrients due to its ability to recycle antioxidants. They’re also the ideal Keto/low glycemic snack! 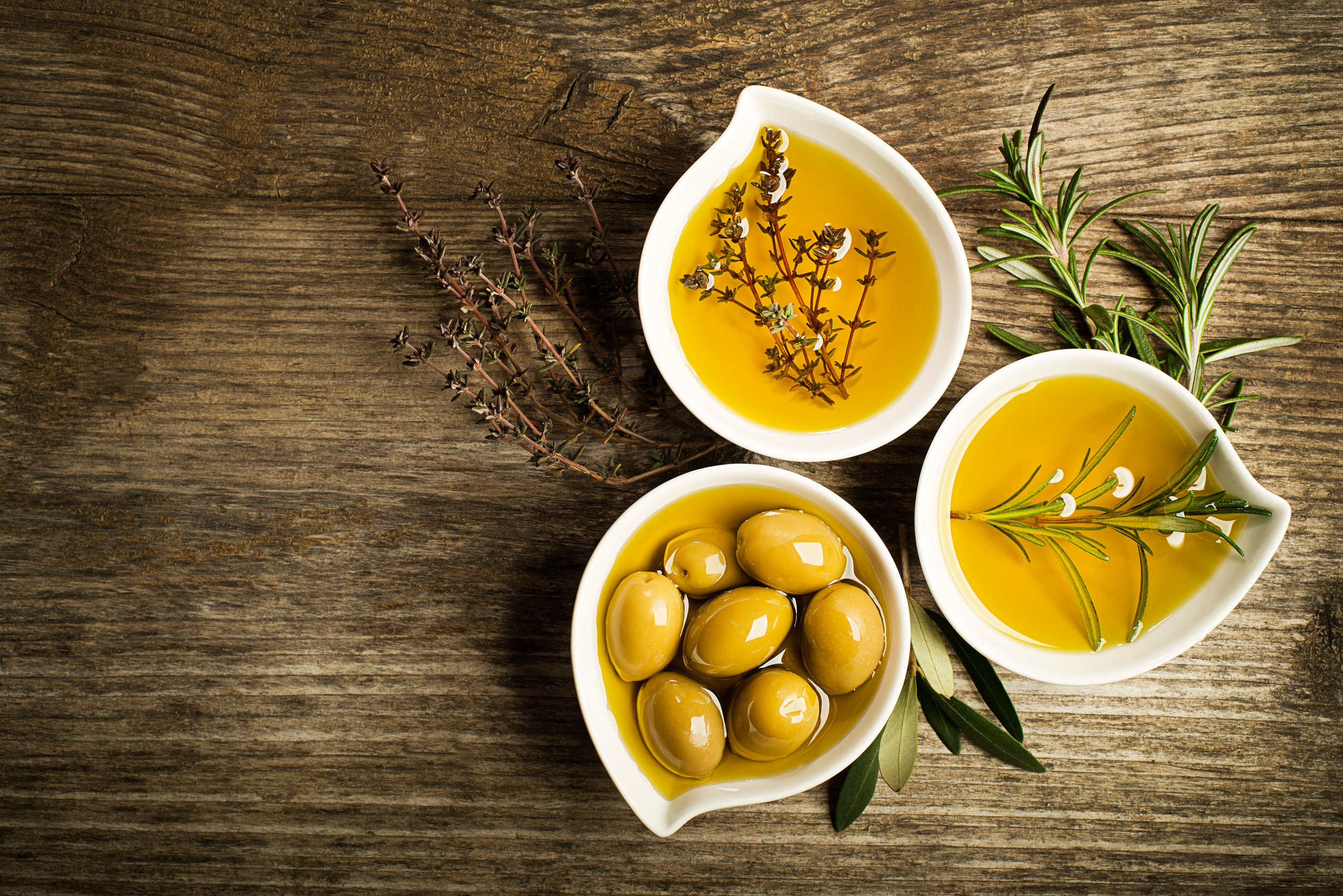 Olives are available in green and black varieties, and if you’ve ever seen an olive bar at a grocery store, you’ll realize there are many, many different varieties of olives—all with varying levels of antioxidants—but all are rich in health benefits!

We already know that people who consume olive oil on a regular basis, particularly in place of other fats, have a lower risk of heart disease, but did you know they also have a lower risk of atherosclerosis, diabetes, colon cancer, and asthma? The health benefits of olive oil are easily transferred to olives.

Let’s take a look at some of the amazing health benefits of olives:

Studies on olive oil and atherosclerosis show that LDL cholesterol (bad cholesterol) particles in the body that contain monounsaturated fats from olive oil are less likely to become oxidized. We know that oxidation is what we want to avoid because oxidized cholesterol is harmful and sticks to blood vessel walls.

According to a study published in the Medical Science Monitor, 2 tablespoons of olive oil per day added to an otherwise unchanged diet in 28 outpatients ranging in age from 64 to 71 resulted in significant drops in total and LDL cholesterol. Furthermore, the subjects’ HDL:LDL ratio improved significantly; they ended up with higher levels of protective HDL in relation to lower levels of dangerous LDL cholesterol.

Olives and olive oil also contain antioxidants that are good for your heart, such as chlorophyll, carotenoids, and the compounds tyrosol, hydrotyrosol, and oleuropein.

Olives protect the lining of our blood vessels by reducing inflammation and free radical damage to cholesterol, which helps to maintain their ability to relax and dilate—which helps prevent high blood pressure.

And, in a recent, highly significant study published in the Annals of Clinical and Translational Neurology, researchers discovered that extra virgin olive oil, which can be obtained directly from olives, protects memory and learning ability while also reducing the formation of amyloid-beta plaques and neurofibrillary tangles in the brain, which are hallmarks of Alzheimer’s disease. According to one of the study’s researchers, “one thing that stood out immediately was synaptic integrity,” which means that the connections between neurons, known as synapses, are preserved in the animals fed extra-virgin olive oil. Furthermore, when compared to mice fed a standard diet, brain cells from the olive oil group showed a significant increase in nerve cell autophagy activation, which was ultimately responsible for the reduction in amyloid plaques and phosphorylated tau levels.

According to a laboratory study published in the Annals of Oncology, olive oil may be the primary reason that the Mediterranean diet lowers the risk of breast cancer. Oleic acid, the primary monounsaturated fatty acid found in olives and olive oil, has been shown to inhibit the expression of the Her-2/neu oncogene, which is linked to the aggressive growth of breast cancer tumors. Her-2/neu high levels are found in one-fifth of breast cancers, particularly those that are resistant to treatment. When combined with Herceptin, a common drug used to treat breast cancer, it was discovered that oleic acid increased the drug’s effectiveness, lowering Her-2/neu expression by up to 70%, while also reducing the required dosage of the chemotherapy drug. As a result, oleic acid induced apoptotic cell death (suicide) in aggressive, treatment-resistant breast cancer cells.

Eating olives or olive oil has been shown in studies of diabetic patients to help lower overall blood glucose levels. A low-glycemic diet rich in olives and olive oil also helps to lower triglycerides, a major risk factor for heart disease. Belly fat associated with insulin resistance causes weight gain and type 2 diabetes, and olives are one food that has been shown time and again to help combat this.

The Phenols in Olive Oil Help to Prevent Bone Loss

The bone-sparing effects of olive polyphenols have been revealed in several scientific studies, and a new Belgian supplement company, BioActor, has licensed patents to use olive polyphenols for osteoporosis prevention. The World Health Organization considers osteoporosis to be one of the most serious healthcare issues confronting aging populations.

Helicobacter pylori, a bacteria that burrows into the stomach lining, causing chronic inflammation and promoting the development of peptic ulcers and gastric cancer, is becoming antibiotic resistant. Unrefined olive oil, such as that found in olives, has extremely high antimicrobial activity against food-borne pathogens, not only aiding in the prevention of food poisoning but also killing H.pylori.

Snacking on olives, which are high in monounsaturated fat (MUFA), can result in significant weight and fat mass loss without changing your diet or increasing your physical activity, according to a study published in the British Journal of Nutrition.

Are You Convinced Yet?

While most olives are pickled or brined in some way (fresh olives are too bitter to eat plain), they do contain more sodium than olive oil. Olives, on the other hand, contain fiber, vitamin E, vitamin A, copper, and calcium. While the beneficial polyphenol content of olives is slightly lower than that of olive oil, polyphenols are still abundant in olives.