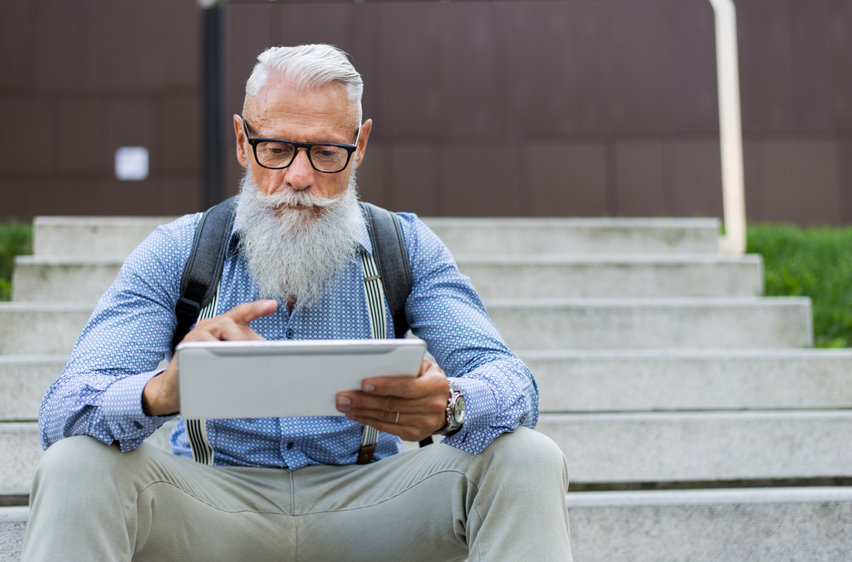 Learning new abilities, such as how to use a tablet, may stimulate your brain as you become older, according to a study.

So you’ve noticed a shift in your mindset. Perhaps you frequently misplace your keys or have difficulty finding the proper word to say in a conversation. But how do you know if these changes are a normal aspect of aging or if they could indicate a health issue like dementia?

What Happens to Your Brain as You Grow Older 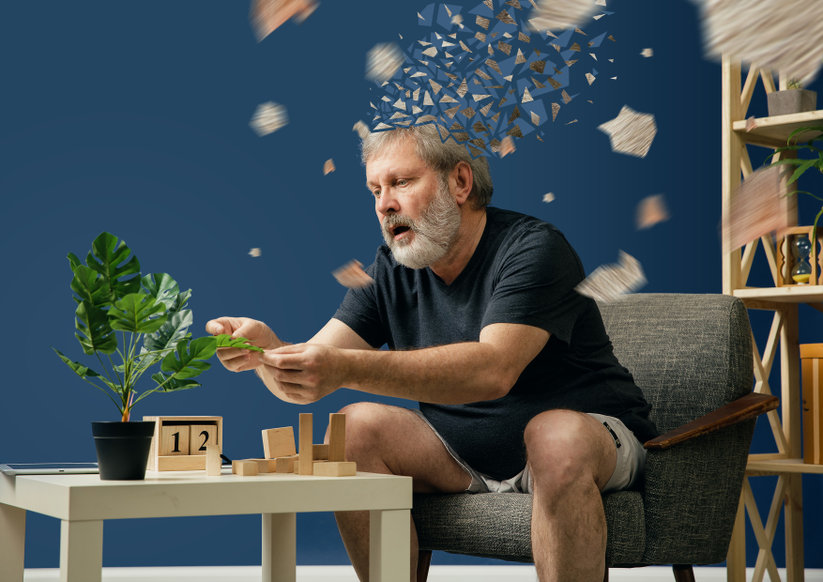 When nerve cells in the brain stop working, lose connections with other brain cells, and die, dementia develops. Dementia is defined by the National Institute on Aging as a loss of two or more key abilities, such as memory, language skills, visual perception, and the capacity to focus and pay attention. Cognitive abilities, such as reasoning and problem-solving, may also be impaired.

Dementia can be caused by a variety of factors, including:

7 Ways to Stay Mentally Sharp as You Get Older 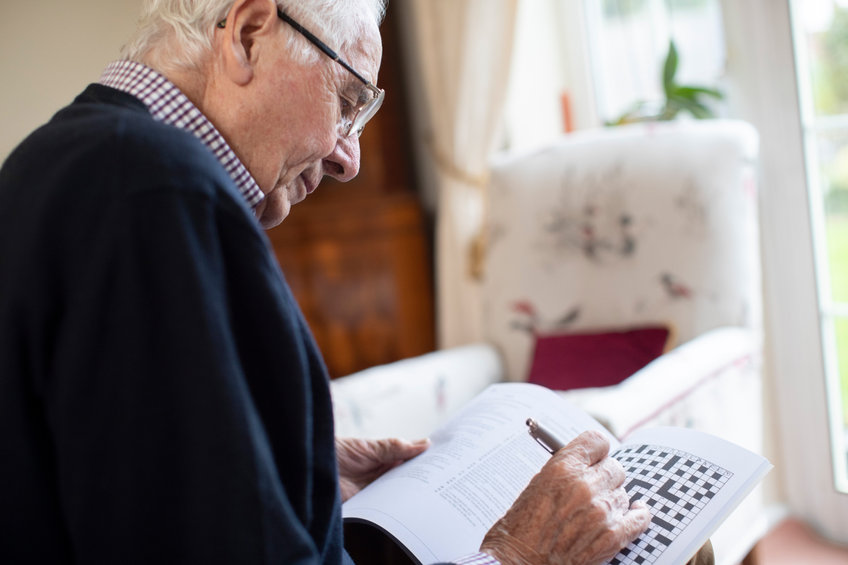 According to promising research, the following steps can help you keep your mind fresh as you age: