Iron’s Dark Side – How It Became Deadly 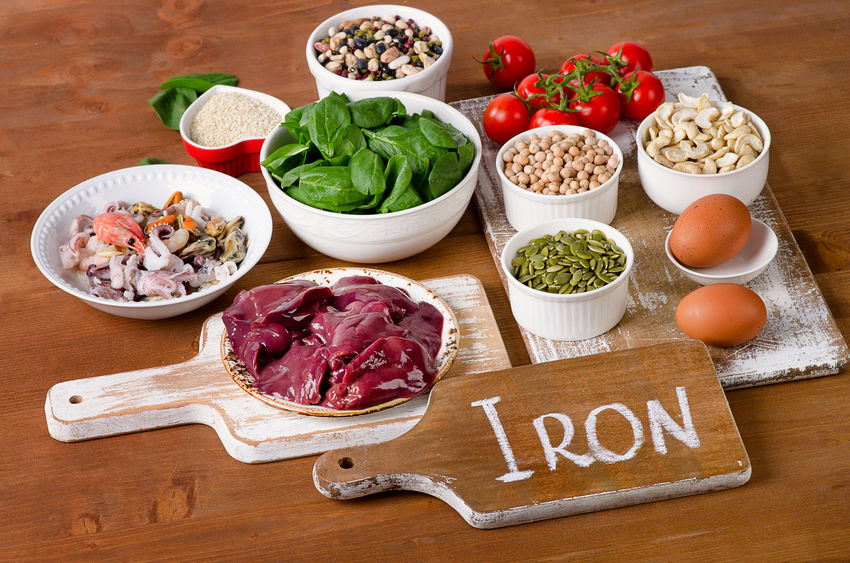 Iron is an important nutrient for good health and optimum performance. Iron aids in the production of hemoglobin, a protein found in red blood cells that transports essential oxygenated blood from the lungs to the rest of the body.

Your body has a hard time delivering oxygen to the brain, tissues, muscles, and cells when you don’t have enough iron. You’ll feel exhausted and weak as a result of this. Anemia is a health condition caused by a serious iron deficiency. Weakness, cold hands and feet, shortness of breath, dizziness, sore tongue, brittle or spoon-shaped nails, pica, and poor appetite are all symptoms of anemia. 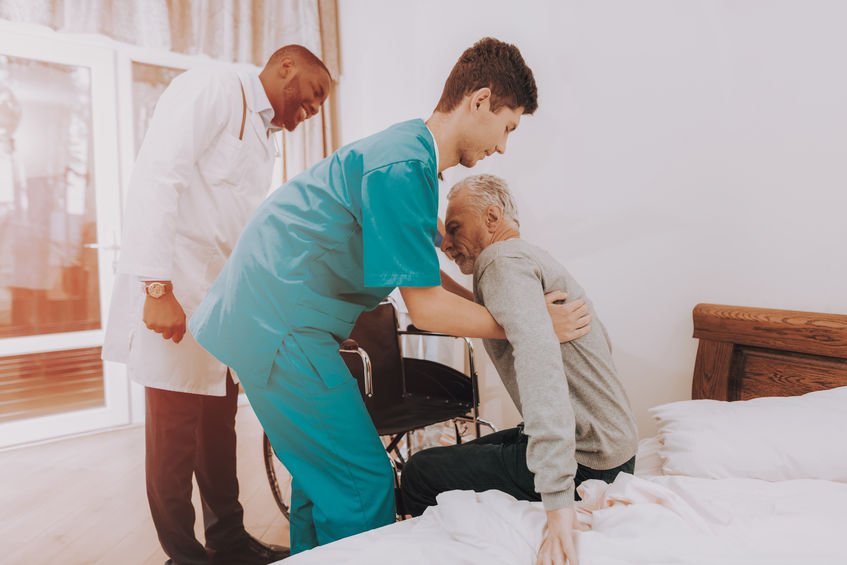 According to the Centers for Disease Control and Prevention (CDC), iron deficiency is one of the most prevalent nutritional deficiencies in the United States, with about 10% of women being iron deficient. Up to 80% of the world’s population can be iron deficient, with 25% or more suffering from iron deficiency-related anemia.

Iron can be found in a variety of foods and is graded as either heme or non-heme depending on where it comes from. Meat, poultry, and seafood contain heme iron. Whole grains, nuts, beans, legumes, and leafy greens are all good sources of non-heme iron. Heme iron is much more bioavailable and easier for the body to consume and use. 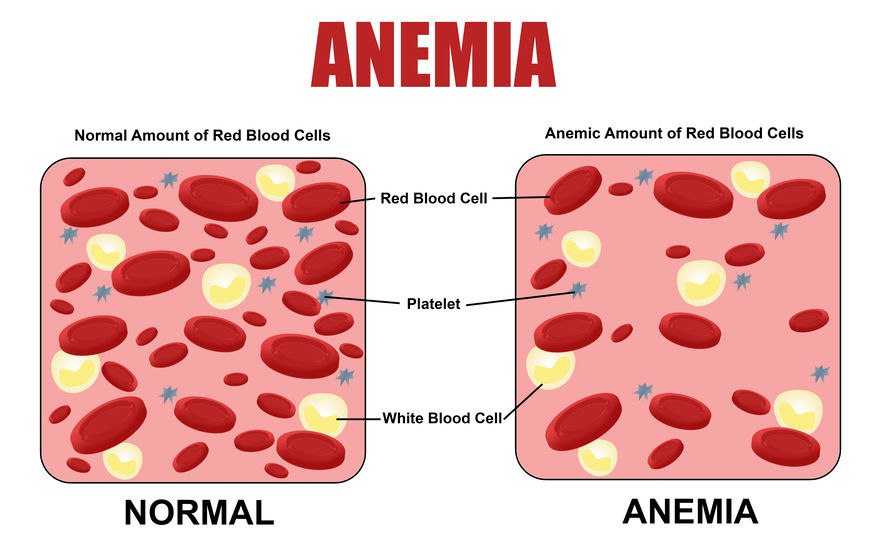 Although we’ve all been taught the importance of getting enough iron in our diets and preventing iron deficiency anemia, the truth is that too much iron can be harmful to your health and even life threatening.

An iron overdose may occur suddenly or gradually, but in any case, it is a medical emergency.

Taking too much iron in the form of supplements can lead to acute iron toxicity, which is potentially fatal. Iron supplement pills can be one of the most dangerous things in your medicine cabinet. Overdosing on iron supplements is particularly dangerous for young children and the elderly.

Overloading on iron can occur in a number of ways:

Iron can accumulate in your body over time in either of the scenarios described above, leading to a serious health condition. Excess free iron in your body acts as a pro-oxidant (the polar opposite of an antioxidant) and damages your cells.

Iron builds up in the heart, liver, joints, pancreas, and pituitary gland. If left untreated, it can cause serious and irreversible organ damage, resulting in heart attacks, diabetes, liver cirrhosis, arthritis, depression, and even premature death.

Hemochromatosis is a genetic defect caused by the body’s iron regulatory system malfunctioning, allowing iron to accumulate in the body. Except for blood loss or blood donation, the body has no quick and easy way to get rid of excess iron. Women who are still menstruating can help rid their bodies of excess iron, but postmenopausal women cannot.

The disorder is more prevalent in older men and postmenopausal women. According to one study, elderly people are more likely than younger people to have chronic positive iron balance and elevated total body iron.

While hemochromatosis is a genetic condition, many people are unaware they have it. They are frequently misdiagnosed with arthritis, diabetes, heart disease, liver or gallbladder disease, or digestive problems. Symptoms may not appear until the disease is advanced, and diagnosis can be difficult because routine blood tests may not reveal hemochromatosis.

People of Northern European descent, including those of Scottish, Irish, and English ancestry, are at a higher risk, as is anyone who has a family member who has hemochromatosis.

Among the symptoms are:

Blood tests can aid in the diagnosis of hemochromatosis by measuring iron and ferritin levels in the blood, as well as total iron binding capacity and transferrin iron saturation. All adults over the age of 40 should be screened for this silent, potentially fatal disease.

Iron overload is treated with chelation therapy (drug therapy) or therapeutic phlebotomy, in which a doctor removes blood–or the patient can choose to donate blood on a regular basis.

While iron from diet is normally safe, if your iron levels are sufficient, iron supplementation can be hazardous. It’s better not to use iron supplements unless your doctor advises you to. Keep iron supplements out of the reach of youngsters at all times. They have the potential to be poisonous.

In humans, too much iron has been linked to cancer. High heme iron intake has also been linked to an increased risk of colon cancer in observational studies. Human clinical trials have shown that heme iron from supplements or red meat can enhance the development of cancer-causing N-nitroso compounds in the digestive tract, but additional research is needed.

Iron can interact with a variety of drugs, including: 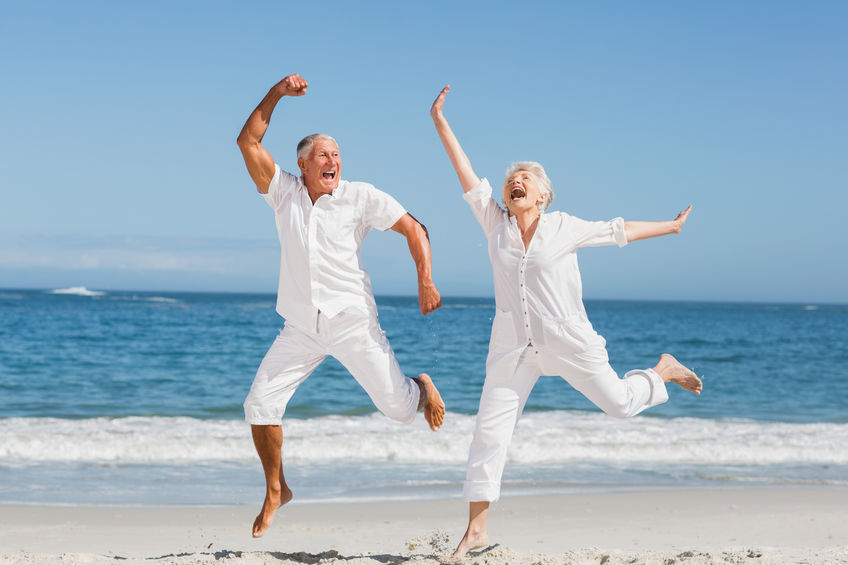 While iron is a necessary vitamin for many individuals across the world, there is such a thing as too much of a good thing. In summary, consuming too much iron can be problematic, especially if you’re taking it as a supplement. Ask your doctor to test you for hemochromatosis if you have a family member who has it or if you are in a high-risk group.

It’s critical to pay attention to your iron consumption if you’re a postmenopausal woman or an older male. Here are a few strategies to make sure you’re not suffering from the side effects of too much iron in your system.

While iron is a crucial vitamin, as we age, our systems accumulate cumulative stocks of iron, which can pose a major health risk, particularly if we have a hereditary predisposition to hemochromatosis or are taking too much iron in the form of supplements. If you have any of the following symptoms of too much iron, have lab testing done to check for it—or contact a doctor or medical specialist.