Is Menopause Linked to Panic Attacks? 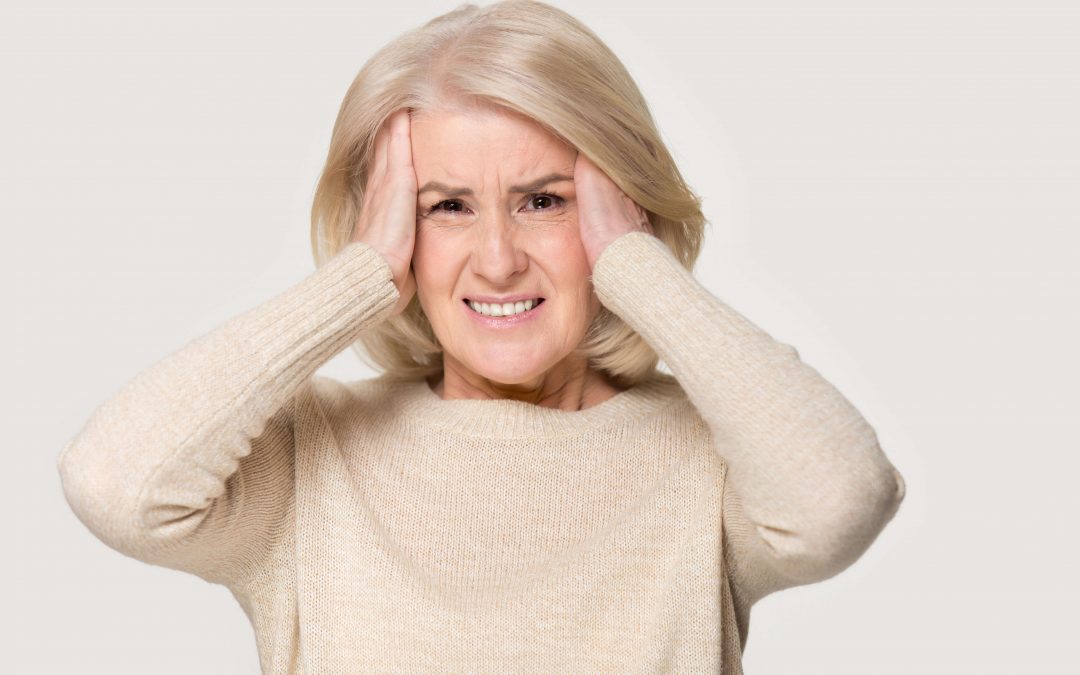 Hormone levels naturally decline as we age. Some will drop more than others, and the consequences can be severe. For example, a woman’s testosterone levels are more than 50% lower in her late 30s than they were when she was 20. Estrogen and progesterone are two other hormones that decline with age, resulting in perimenopause and menopause, as well as a slew of symptoms.

Menopause is the period in a woman’s life when her menstrual cycle ceases, which usually occurs after the age of 45. Menopause and all of its symptoms occur when a woman’s ovaries stop producing the hormones estrogen, testosterone, and progesterone. Menopause can cause unexpected anxiety, and some women may experience panic attacks. Unfortunately, many women are unaware that these are menopausal symptoms.

Many women will have their first panic attack during peri- and menopause. I’m between the ages of 35 and 58. That is a very long period of time during which many other stressful life events and possible medical conditions may occur.

Each person who suffers from panic attacks has a unique set of circumstances, or triggers, that can cause a panic attack. Knowing those triggers is essential for gaining control of a situation that may feel out of control. Continue reading to learn more about menopause, as well as the differences between panic attacks and anxiety attacks.

What Exactly Are Panic Attacks? Panic attacks typically occur suddenly and are characterized by intense and often overwhelming fear. They are accompanied by terrifying physical symptoms such as shortness of breath, racing heart, or nausea.

Panic attacks are classified into two types: unexpected and expected. Unexpected panic attacks occur when there is no obvious cause. A stressor, such as a phobia or a known trigger, sets the stage for a panic attack. Panic attacks can happen to anyone, but if you have more than one or two, you may have panic disorder.

Anxiety attacks are not the same as panic attacks. Anxiety attacks are a symptom of a number of common psychiatric disorders, and anxiety symptoms include worry, distress, and fear. Anxiety is typically associated with the anticipation of a stressful situation, experience, or event, and it can develop gradually.

What Exactly Is An Anxiety Attack? 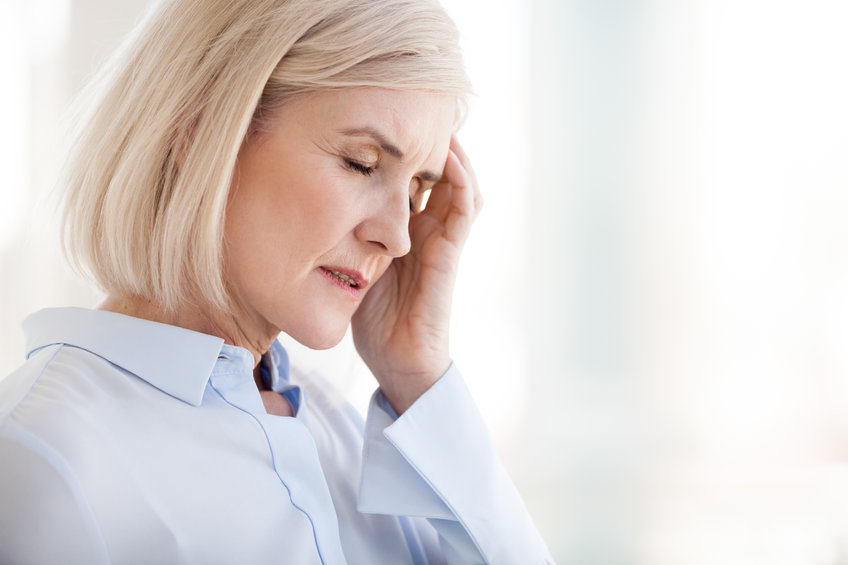 Panic attacks and anxiety attacks can feel similar, and they share many emotional and physical symptoms. You can have both anxiety and a panic attack at the same time, believe it or not. For example, you may feel anxious while worrying about a potentially stressful situation, such as riding in an elevator. Anxiety may escalate into a panic attack when the elevator arrives.

Anxiety attacks can have both mental and physical symptoms.

It can be tough to tell whether you’re having an anxiety episode or a panic attack. In your 40s, you may notice some of the symptoms of a heart attack for the first time. Some of the most frequent symptoms of menopause include mood swings, anxiety, and general anxiousness (3). Insomnia and exhaustion can exacerbate these symptoms. Keep the following distinction in mind between the types of attack:

Panic Attacks: What Causes Them? 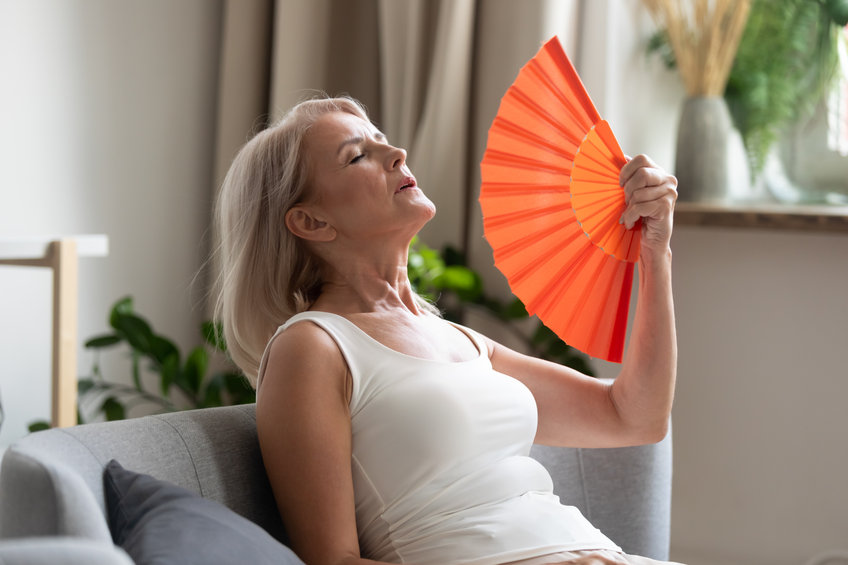 Anxiety and panic attacks share risk factors, such as having experienced some type of trauma as a child or an adult, such as a death, divorce, or another type of loss. Other less obvious risk factors include chronic stress (at work or school) and family or financial conflict. Dealing with chronic health conditions, whether for yourself or a loved one, can be extremely stressful. Drugs and alcohol only add to the stress and increase the likelihood of an attack. If you have a close family member who suffers from anxiety or panic disorder, or if you suffer from depression, your chances of having panic attacks are increased. To be clear, people who suffer from anxiety are more likely to have panic attacks, but having anxiety does not guarantee that you will have a panic attack.

Regardless of the cause of the panic attack, the treatment will be the same regardless of age or gender.

Many of the psychological symptoms we notice as we age are directly related to hormonal changes that occur during menopause. The simplest way to reduce anxiety and panic attacks is to manage the physical symptoms, which can help alleviate some psychological symptoms. Hormone surges, for example, can cause night sweats and insomnia, as well as fatigue and anxiety. Hormone surges, for example, that wake you up at night can cause night sweats and insomnia, leaving you tired, anxious, and vulnerable the next day. Hormone replacement therapy (HRT) has been demonstrated to be the most effective method of reducing hot flashes and night sweats.

Know that you are not traveling alone. Menopause anxiety is a very common and often difficult symptom to deal with during menopause. Overwhelmed, sad, and anxious do not have to be your new normal. There are effective ways to restore your hormones to youthful levels while also reducing anxiety and panic.