Is Vitamin D Effective in the Treatment of Depression? 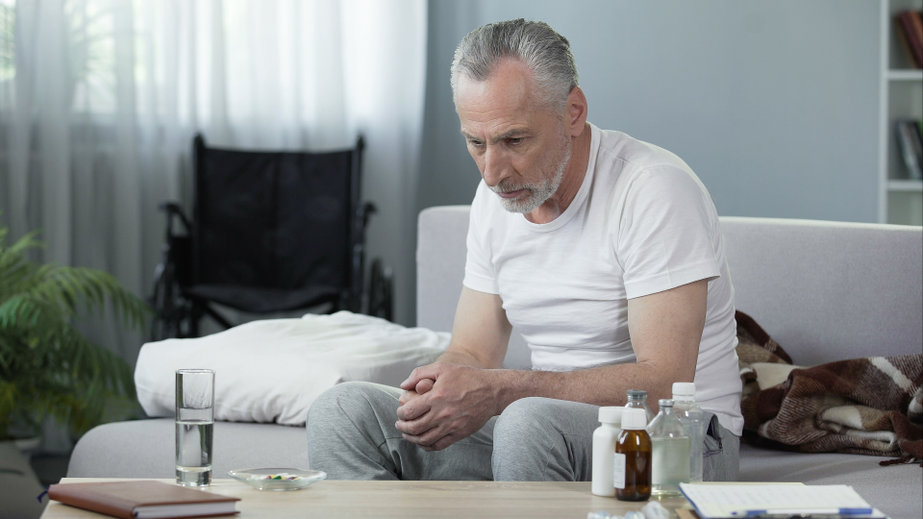 Vitamin D is known as the “sunshine vitamin,” and the name alone is enough to put a smile on your face. And, as it turns out, vitamin D may also help you feel better in other ways.

Researchers discovered that people who took vitamin D supplements saw an improvement in their symptoms of depression, and that the effect of taking a supplement was comparable to that of taking an antidepressant in a review published in April 2014 in the journal Nutrients. Another review published in the journal Psychosomatic Medicine in April 2014 was less conclusive, but it did show that taking extra vitamin D seemed to help ease symptoms in people with more severe depression, supporting previous research that supplements may be less useful in people with less severe depression.

“Some research suggests that our vitamin D levels may have an impact on cognitive function… and that vitamin D [supplementation] may help improve depression symptoms in people who already have a deficiency,” says Marisa Moore, RDN, LD, an integrative and culinary dietitian in Atlanta.

The problem is that according to a study published in the journal Cureus in June 2018, approximately 40% of us are simply not getting enough D. “How much you get depends on where you live,” says Abbie Gellman, RD, CDN, a New York City-based nutritionist and author of The Mediterranean DASH Diet Cookbook. People who live in the northern half of the United States, in or near cities like San Francisco, Denver, St. Louis, and Richmond, Virginia, are unlikely to get enough vitamin D from sunlight, according to her.

Add to that the fact that vitamin D is naturally found in only a few foods, including fatty fish (such as salmon and tuna), some mushrooms, and in smaller amounts in egg yolks, cheese, and beef liver. Fortified foods, such as cow’s milk, milk alternatives (soy, oat), and many cereals, contain significantly more of the fat-soluble vitamin.

Here’s how to tell if you’re getting enough D and how to increase your intake.

Who Isn’t Getting Enough Vitamin D?

A blood test will be required to determine if you are deficient in vitamin D. A result of 30 nmol/L (nanomoles per liter) or less is considered inadequate, while anything above 125 nmol/L is considered excessive. According to the National Institutes of Health Office of Dietary Supplements, aim for 50 nmol/L or slightly higher (ODS).

Some people, including those with darker skin, are more vulnerable to vitamin D deficiency. Darker skin has more melanin, the pigment that gives skin its color, and more melanin makes it more difficult for skin to produce vitamin D from sunlight.

According to the National Institute of Diabetes and Digestive and Kidney Diseases, people who are lactose intolerant (those who have difficulty consuming lactose, a protein found in milk and milk products) may also be less likely to get enough vitamin D, because fortified milk is an important dietary source of it. Lactose intolerance is more common among African-Americans, Hispanics/Latinos, American Indians, and Asian Americans than among Europeans.

According to the ODS, the following groups are at a higher risk:

Is It Necessary to Take a Vitamin D Supplement? 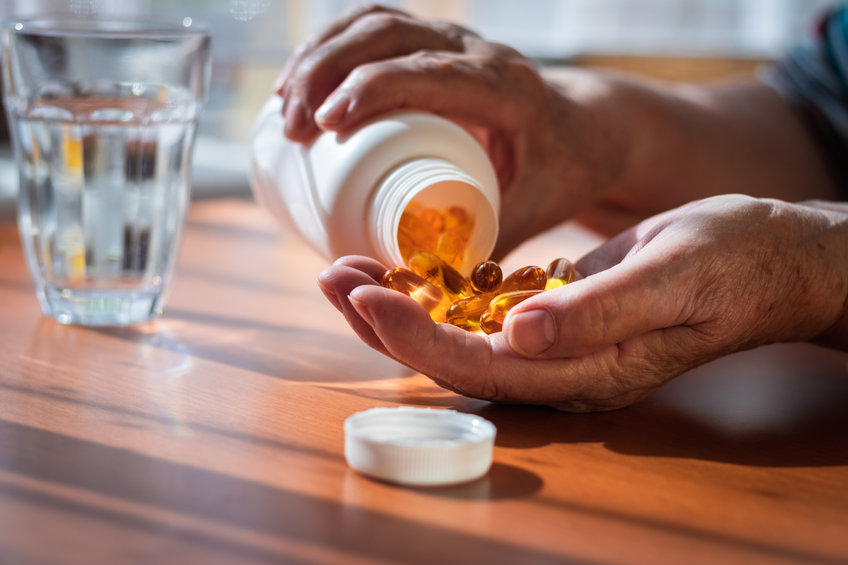 Adults aged 19 to 70 should consume 15 micrograms (600 International Units, or IU) of vitamin D daily, according to the ODS. (If you take a multivitamin, you may already be getting this amount.) However, before taking anything, consult with your doctor.

“I like to have people get a blood test to see where they are before making a supplementation recommendation,” Moore says. If you do require additional vitamin D, either D2 or D3 will suffice, and you may require 1,500 to 2,000 IU daily. (Vitamin D2 is derived from plants, whereas vitamin D3 is produced by animals.) In severe cases of deficiency, your doctor may administer a 50,000 IU vitamin D injection once a week for eight weeks to raise your levels.

Begin by increasing your intake of vitamin D through sunlight and fortified foods, such as milk alternatives and cereals, if possible. According to Moore, “in order for vitamin D to be well absorbed, it must be taken with a source of fat.”

When it comes to increasing your time in the sun, the ODS says there is no clear answer about how to balance exposure with cancer risk, but that most people don’t require much sunlight exposure to make enough vitamin D. While sunscreen is important for preventing skin cancer, keep in mind that it also blocks some of the sun’s UVB rays, which your body requires to produce vitamin D.