Reasons Why You Must Take Magnesium 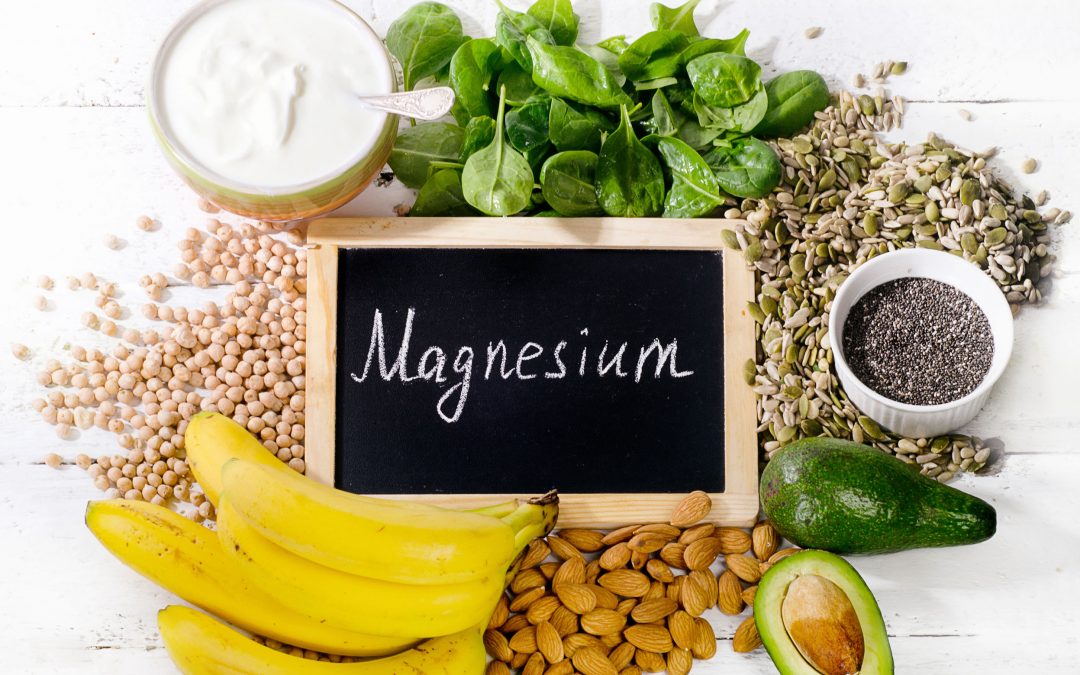 Magnesium is among the nutrients needed by the body in a large quantity. It could be obtained from foods like spinach, banana, and cocoa. This essential nutrient helps in food metabolism, protein formation, fatty acid synthesis, and many hundreds of other reactions in the body. For these numerous functions, a minimum of 100 mg of magnesium must be consumed in a day. The important thing is to consume enough, even if it is in excess the body can store up to 25 mg of the macronutrient in the muscles, bones, and bodily fluids. However, other substances that we consume like sugar and caffeine can lead to depletion of the stored magnesium.

Magnesium occurs naturally in the soil. Plants tap it and animals consume it from plants. Unfortunately, various human activities have led to a depletion of magnesium in the soil. Hence the magnesium available to plants has reduced drastically, this invariable reduced the amount of magnesium consumed by many people.

Recent research shows that more than half of the population of the United States and the majority of the people in Europe are not consuming enough magnesium as needed by the body. This may lead to the symptoms of magnesium deficiency.

What are the benefits of consuming magnesium-rich food?

If you eat foods rich in magnesium or take magnesium supplements, the following are among the major health benefits you will get.

Research conducted on mice indicated that magnesium can improve general memory as well as the ability to learn. When a chosen set of mice was given extra magnesium, they all showed improvement in long term memory and working memory. They also learn faster. Experts believe that magnesium helps to improve the functioning of the tissues in the brain.

Magnesium deficiency affects the functioning of the circulatory system including the heart, the blood, and the blood vessels function. Therefore, a good intake of magnesium can make the heart function properly and aid the body’s circulation.

When the level of magnesium in the body is low, it changes the bacteria in the digestive tract. This has been found to contribute to anxiety. Taking enough magnesium will prevent this effect and hence reduce the risk of anxiety.

A research was conducted in which random people that are suffering from depression were given 450 mg of magnesium. Most of the participants showed improved mood and as much as would be observed if they were given an antidepressant.  This shows that magnesium can improve mood and prevents depression. It also helps in the proper functioning of the brain.

PMS like headache, migraine, breast tenderness and mood swing can be relieved with adequate intake of magnesium. Intake of magnesium will also improve fluid retention and manage sugar craving.

How Can You Increase Your Magnesium Intake?

An average banana contains about 32 mg of magnesium, which makes it the richest fruit in magnesium. Eating a few medium-sized bananas a day may be enough to supply all the needed magnesium for the body. Apart from being rich in magnesium, bananas also contain fiber, vitamin B6, vitamin C, and manganese.

You must have heard about the health benefits of spinach. A cup of spinach after being cooked contains 760 mg of magnesium, which makes it the richest leafy vegetable in magnesium. Apart from magnesium, this vegetable is also rich in vitamin E and B as well as in protein.

Among all nuts, almonds are the richest in magnesium. An ounce of the nut contains about 76 mg of magnesium. But apart from being rich in magnesium, almond also supplies the body with protein and vitamin E. almond is best eaten raw rather than roasted.

The richest source of magnesium among liquid substances is coffee. It is also richer than all foods in his essential mineral. One cup of coffee may contain as much as 1000 mg of magnesium. Hence, drinking coffee means taking in a huge quantity of magnesium. However, it is important to note that sugar and milk that are usually added to coffee may reduce magnesium absorption. Therefore, for the best absorption of magnesium, it would be fine to drink our coffee black. You can also use a natural sweetener like honey instead of sugar.

Cocoa is rich in magnesium so all cocoa products will supply the body with this essential nutrient. Eating a small cube of chocolate will certainly add to the magnesium in your body. If you don’t want to eat chocolate you can take a teaspoon of cocoa powder to benefit from the richness of this nut.

Seeds are rich in many minerals including magnesium. Among the best seeds to consume for magnesium are sesame, flax seeds, sunflower, and pumpkin. Seeds are also rich in proteins and many other minerals.