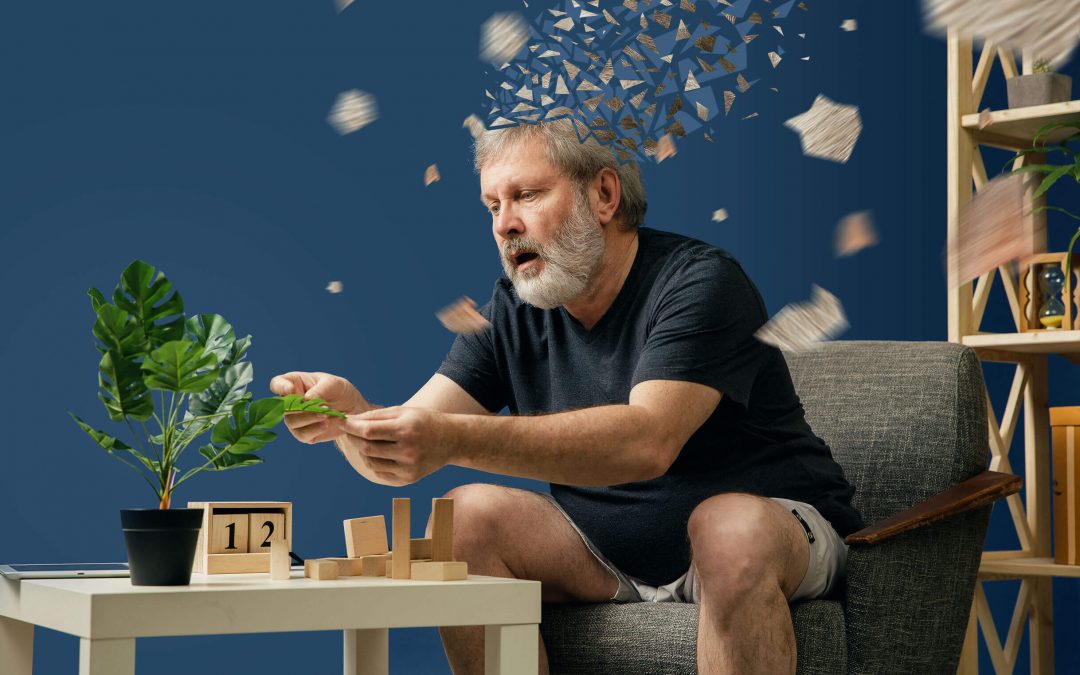 Alzheimer’s disease manifests itself in the human body through a variety of physical symptoms. If you experience any of these symptoms, consult your doctor. Since we first learned about Alzheimer’s, there have been numerous studies and treatment advances. There are medications that can help alleviate your symptoms and postpone the onset of new problems.

Symptoms of Alzheimer’s disease may be monitored and discussed with a doctor. If you think a loved one has the disorder, speak with a medical professional and learn about treatment options.