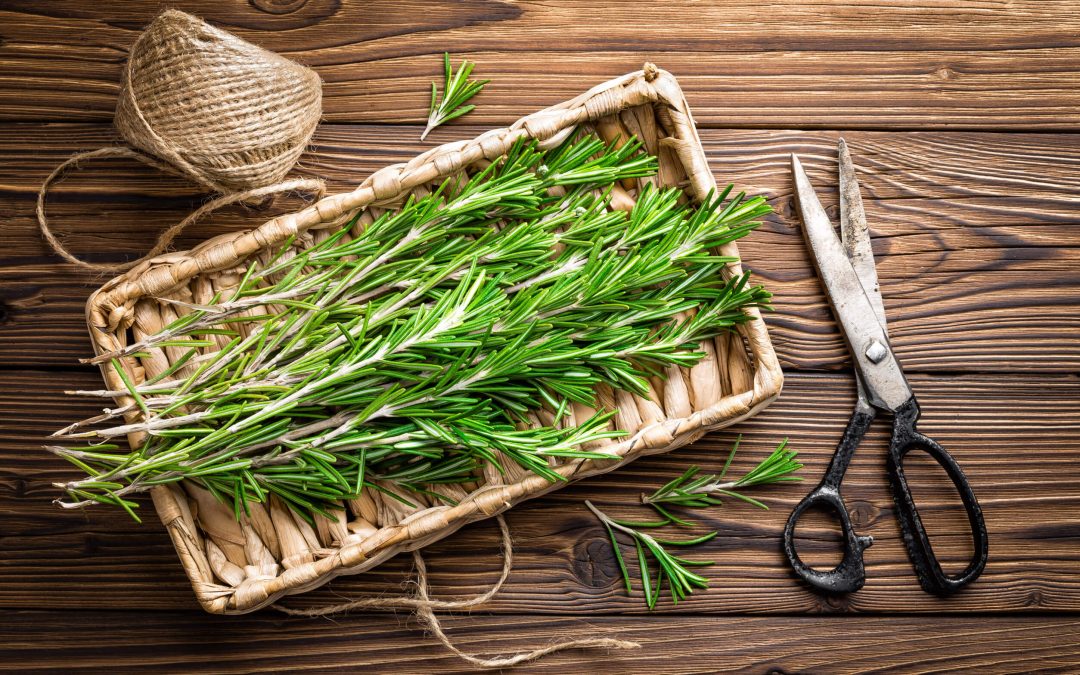 The rich savory aroma of rosemary conjures up images of delicious Mediterranean food baking, but the aroma of rosemary should conjure up images of a potent natural anti-aging therapy. In fact, rosemary may be one of the most important foods for slowing and even reversing many aspects of aging! This herb not only tastes great in roasts, soups, stews, and other dishes, but it is also high in iron, calcium, and vitamin B6—as well as some powerful anti-aging phytochemicals. Rosemary, which is related to mint, oregano, thyme, basil, and lavender, has long been used as a medicinal remedy for a variety of health issues, particularly those related to aging.

Rosemary has a plethora of anti-aging properties, the most notable of which is its ability to improve memory and focus, particularly in the elderly. Rosemary’s high concentration of antioxidants and anti-inflammatory compounds, such as rosmarinic acid, caffeic acid, betulic acid, and carnosol, is thought to be the key to its anti-aging properties.

A Burnham Institute for Medical Research research team discovered a key ingredient in rosemary that specifically targets free radical damage in the brain. According to a study published in Cell Journal, the substance known as carnosic acid, or CA, can actually protect the brain from strokes and other neuro-degenerative diseases such as Alzheimer’s and normal brain aging. Carnosic acid is especially beneficial in preventing beta amyloid-induced neurodegeneration in the hippocampus, which is one of the key factors in the development of Alzheimer’s disease.

CA was identified by scientists as a substance that is only activated when necessary; in this case, it is only activated when there is free radical damage. As a result, it is limited to repairing only what is damaged in the body. This is known as “pathological-activated therapeutic,” or PAT. PATs are far more beneficial than many pharmaceutical drugs, which cause widespread side effects throughout the body, and carnosic acid is being researched as a medical treatment for aging-related brain disorders.

According to Psychopharmacology research, rosemary has additional benefits for brain power by improving concentration and memory. Rosemary also contains a potent chemical component known as 1,8-cineole, which was scientifically tested on 20 human subjects and found that the higher the concentration of this substance, the better the person’s cognitive performance.

Rosemary is also very effective against cancer. According to a study published in Oncology Reports, crude ethanolic rosemary extract inhibited cell growth in leukemia and breast carcinoma cells, in addition to having potent anti-inflammatory and antioxidant properties. Another study published in Bioscience, Biotechnology, and Biochemistry discovered rosemary to be an extremely effective “herbal anti-inflammatory and anti-tumor agent.”

According to the Journal of Food Science, rosemary inhibits the formation of Heterocyclic Amines (HCAs), the cancer-causing compounds that are formed when meat is grilled, pan-fried, or broiled.

One of the most important functions of rosemary is as an anti-inflammatory agent. Carnosol and carnosic are two potent antioxidant and anti-inflammatory compounds that help with everything from gout to arthritis to sore muscles and sports injuries.

Anti-inflammatory compounds also help to reduce inflammation in blood vessels, which aids in the prevention of heart disease and stroke. Rosemary is a powerful pain reliever that can help with headaches, especially migraines, as well as joint pain, surgical pain, and spasms.

Do you need any more proof that rosemary has anti-aging properties? 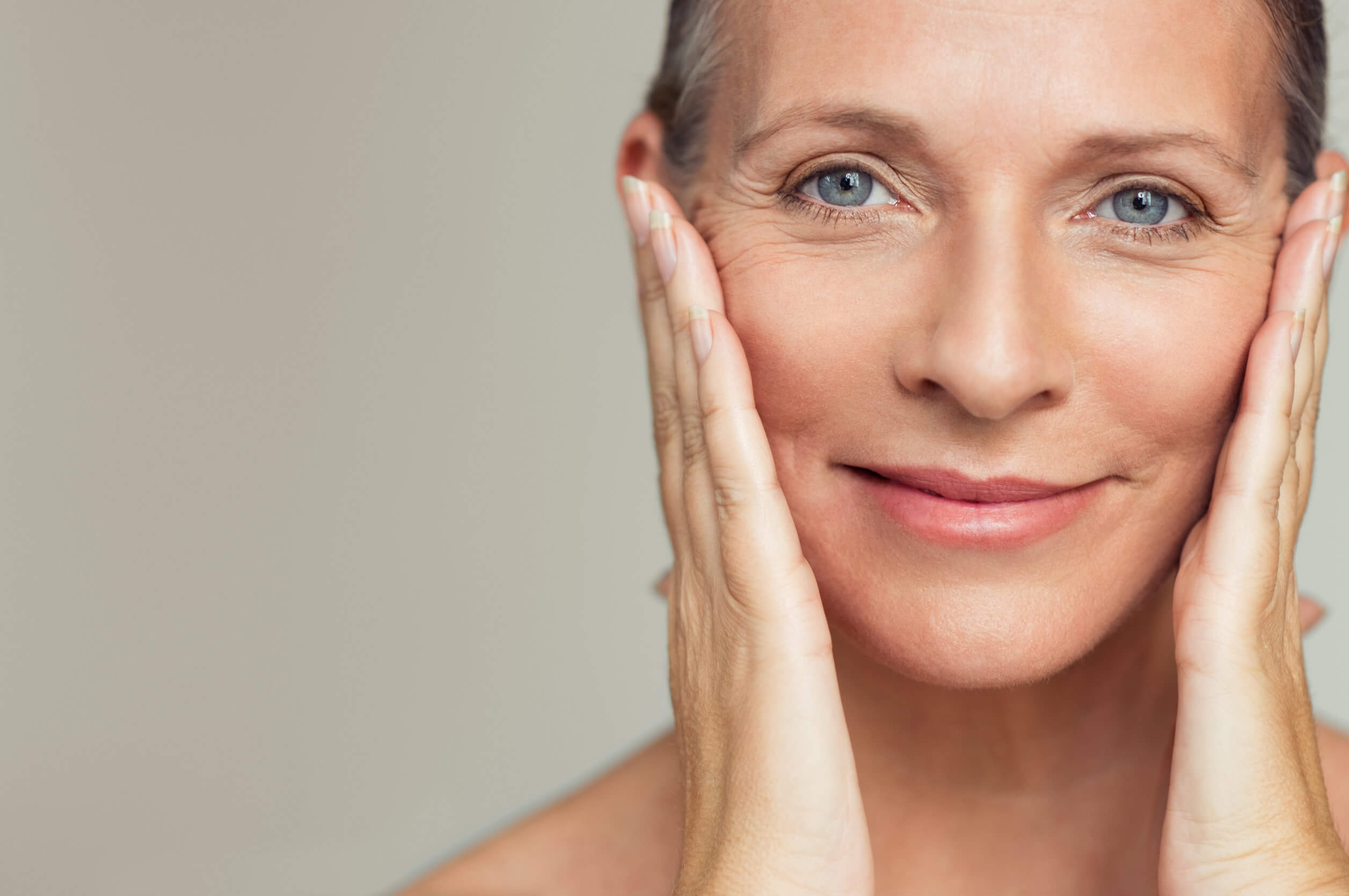 Rosemary, oregano, and marjoram all contain compounds that help manage type 2 diabetes blood sugar levels, as do some of the diabetes medications that are currently prescribed.

Rosemary is also antibacterial, particularly against stomach infections such as h.pylori, which causes ulcers, and staph infections. Speaking of stomachs, many cultures have used rosemary as a natural remedy for upset stomach, nausea, constipation, diarrhea, and indigestion.

Rosemary also has a diuretic effect on the body, which means it can assist the kidneys in flushing out toxins, salts, and even excess harmful fats, as well as supporting and detoxifying the liver.

While it is safe in small doses, very high doses of rosemary can cause vomiting, spasms, and miscarriage. As a result, unless you’re just using rosemary to season your food, avoid large doses of rosemary if you’re pregnant.

Rosemary has the potential to interact with certain medications, so consult your doctor if you are taking anticoagulants, ACE inhibitors (blood pressure), diuretics, or lithium.

How can you have included more rosemary into your diet? 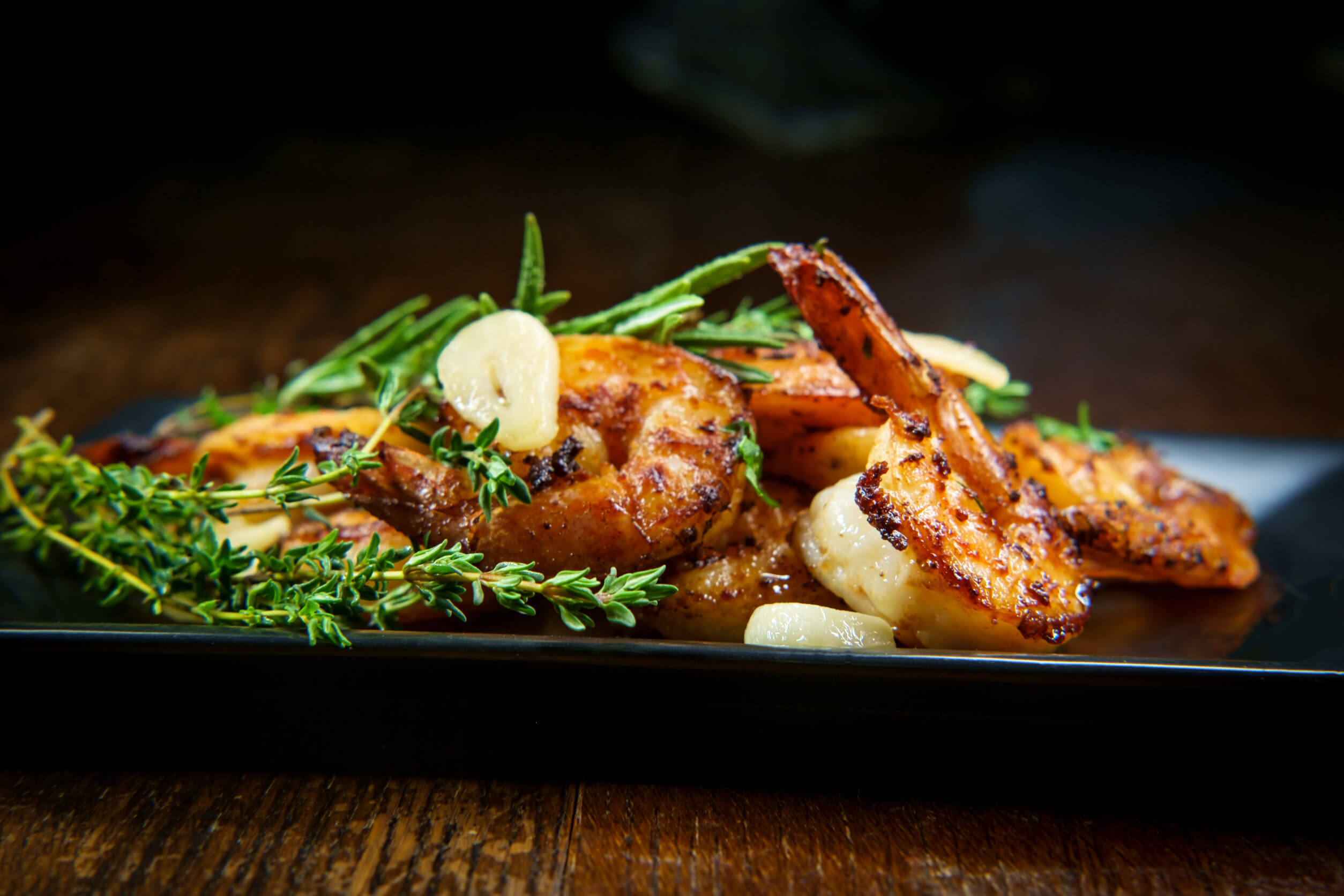 Fresh or dried rosemary works well in marinades, rubs, dressings, and sauces, so incorporate it into your meals as often as possible. It goes well with anything, from fish and chicken to meat, sauces, dressings, vegetables, and salads. Consider this rosemary tea: Add a teaspoon or so to boiling water, steep for 15 minutes, and finish with a squeeze of lemon and a drizzle of honey. Before drinking, strain out the rosemary sprigs. To get some health-promoting rosemary in your daily breakfast, try this recipe for scrambled eggs with rosemary and capers.

Rosemary is also available in capsule form, either dried or powdered, and Dr. Al Sears, M.D. recommends taking two 400 mg capsules up to three times a day—but avoid if you are pregnant, have high blood pressure, or epilepsy. You’ll feel younger and healthier in no time! You can also use rosemary to flavor olive oil or delicious recipes like these rosemary lambchops!