Sleep and Type 2 Diabetes: What Exactly Is The Link? 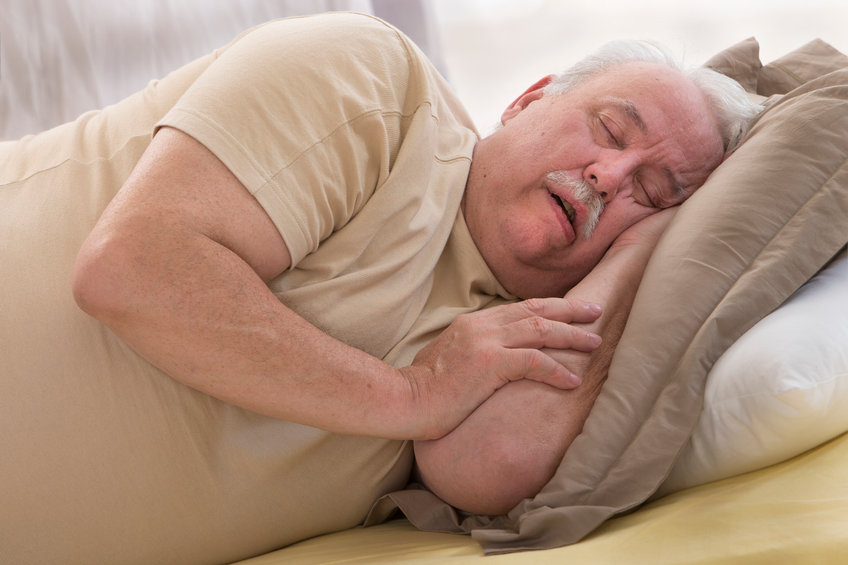 If you have type 2 diabetes, you are undoubtedly conscious of what you eat and strive to maintain a healthy level of physical activity. However, there is another crucial aspect of controlling your health that you may overlook: sleep.

You might have heard that getting enough sleep is critical to keeping healthy, especially if you have type 2 diabetes. But what precisely is the link between sleep and diabetes, and why is it such an important part of treating your condition? Here’s everything you need to know about it. 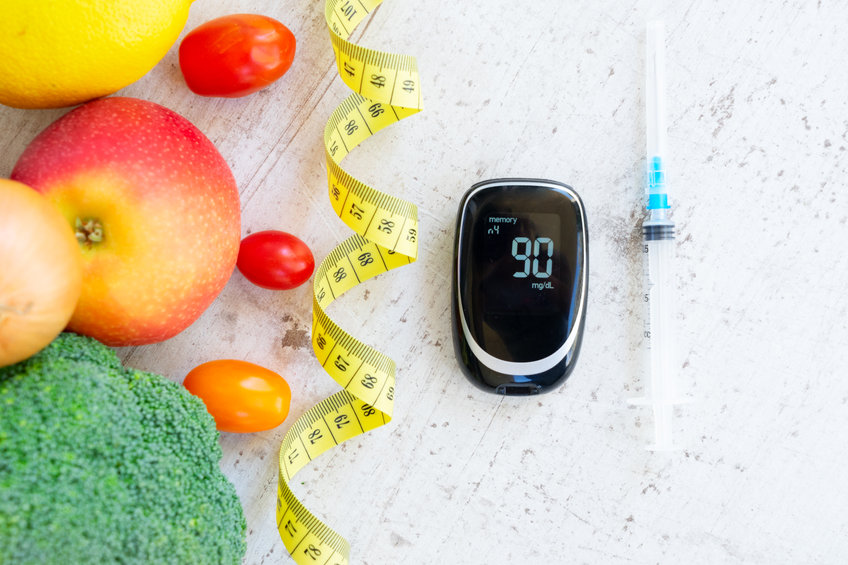 “Sleep is a time for your body to relax and repair,” explains Josie Bidwell, DNP, an associate professor at The University of Mississippi School of Medicine in Jackson. According to Bidwell, your brain saves memories while you sleep, your muscles are mended, your heart rate drops, and your blood pressure drops. Lowering your resting heart rate and blood pressure is especially crucial if you have type 2 diabetes, because the illness doubles your risk of heart disease, according to the Centers for Disease Control and Prevention (CDC).

Insulin is a hormone, and sleep is necessary for hormone control. According to Bidwell, “poor sleep has a role in insulin resistance,” which occurs when your body has trouble using insulin to transport glucose from your blood into your cells. This can lead to a spike in blood sugar levels. “Looking at your sleep and doing all you can to attain the required 7-plus hours can be a game changer if you are trying to acquire control of your blood glucose,” Bidwell adds.

Sleeping for seven hours is actually a sweet spot. According to a study published in May 2019 in the journal Diabetes Care, persons with prediabetes or newly diagnosed type 2 diabetes who slept less than five hours or more than eight hours per night had a higher A1C score than those who slept a more reasonable length of time. Sleeping for less than six hours per night was also linked to a higher BMI, which raises the risk of type 2 diabetes and makes blood sugar control more difficult. (According to the American Diabetes Association [ADA], losing just a few pounds can improve blood sugar management and lessen the need for medication.)

While it’s unclear why sleeping longer may be harmful to your health, there are a number of hormonal changes that can occur when you don’t get enough sleep. “After sleep loss, there is a metabolic cascade triggered by inflammatory molecules like cytokines that can lead to insulin resistance,” says Bidwell. Furthermore, as noted in the Diabetes Care study, sleep loss activates your sympathetic nervous system, which is responsible for your fight-or-flight stress response, which can lower insulin sensitivity. This is an area where work is still being done.

How Uncontrolled Blood Sugar Can Cause Sleep Disruption 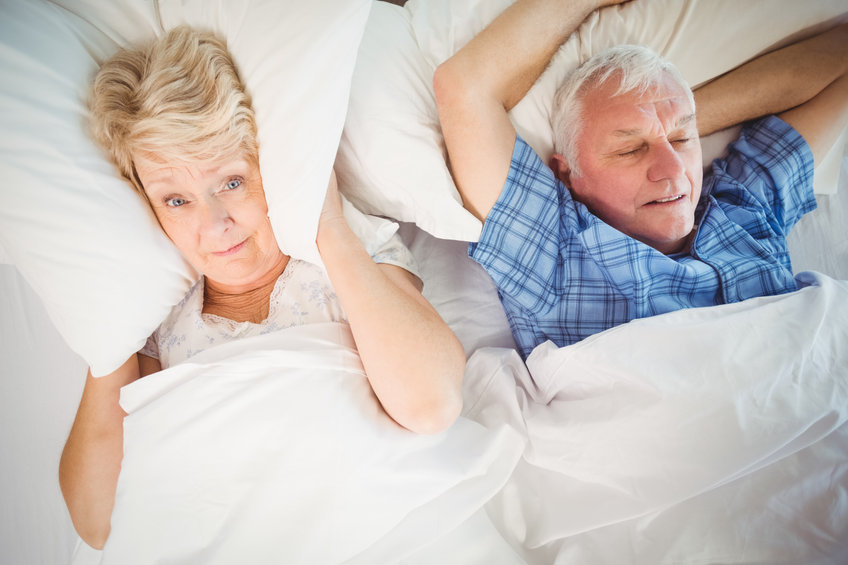 Sleep deprivation causes people to consume more calories and reduces their capacity to make nutritional choices and maintain a healthy lifestyle, in addition to physiological changes. According to a report published in November 2016 in the journal Current Diabetes Reports, this can raise the risk of diabetes and obesity, which is a risk factor for diabetes.

The link between sleep and blood sugar levels also exists in the opposite direction. “When your blood sugar is higher [than normal], you have to urinate more frequently,” Bidwell explains. In other words, excess blood sugar is excreted in the urine, which draws water from your tissues, causing you to pee more, according to Mayo Clinic. You may find yourself waking up several times per night to use the restroom, which might cause sleep disruption. It’s also worth noting that if your blood sugar drops too low (below 70 mg/dL) while you’re sleeping — a condition known as nocturnal hypoglycemia — you can have restless sleep, nightmares, and sleep sweating, according to Johns Hopkins Medicine.

Furthermore, diabetes patients are up to three times more likely than the general public to suffer from depression, yet only one-quarter to one-half of them seek care, according to the CDC. This is significant since sleep disorders and sadness are linked, according to study published in the Journal of Cellular and Molecular Medicine in February 2019. In conclusion, having depression increases your chance of sleeplessness, and insomnia, in turn, may raise your risk of depression.

Taken together, it’s no wonder that one-quarter of diabetes patients in a survey of over 7,000 middle-aged and older individuals reported having a sleep disturbance. According to a study published in the journal Diabetes & Metabolic Syndrome: Clinical Research & Reviews in October–December 2016, almost 77 percent of people indicated they had sleep issues, such as trouble falling asleep, sleep apnea, or daytime sleepiness.

How Does Sleep Affect Weight Loss and a Healthy Diet? 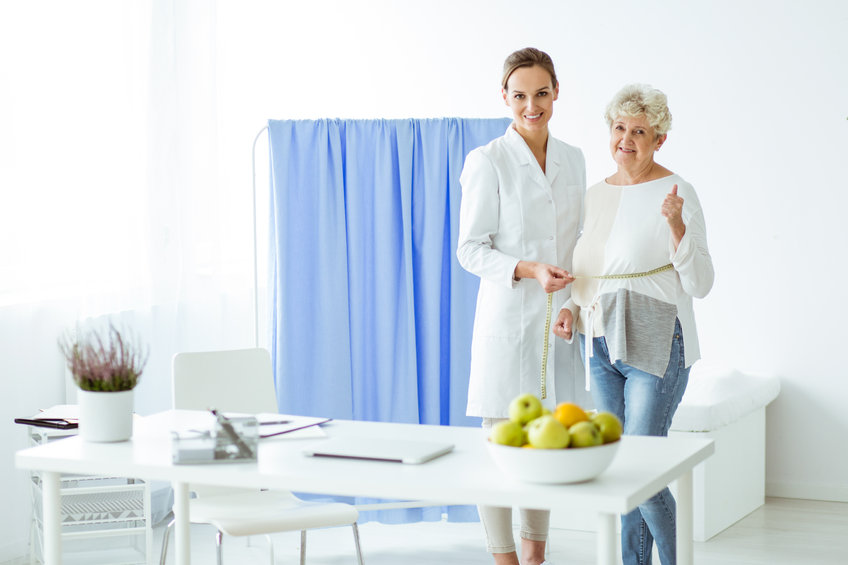 It’s not just about what you eat, but also about how much you eat. According to research published in November 2016 in the European Journal of Clinical Nutrition, those who were sleep deprived ingested 385 additional calories per day compared to a control group in a meta-analysis of 11 trials. Not only are you up against the hunger hormone, which makes you want to eat more, but there are also more hours in the day when you can eat. “Eating more calories raises blood sugar, which might exacerbate insulin resistance,” explains Chauntae Reynolds, PharmD, CDCES, an Indianapolis-based spokesman for the Association of Diabetes Care & Education Specialists. 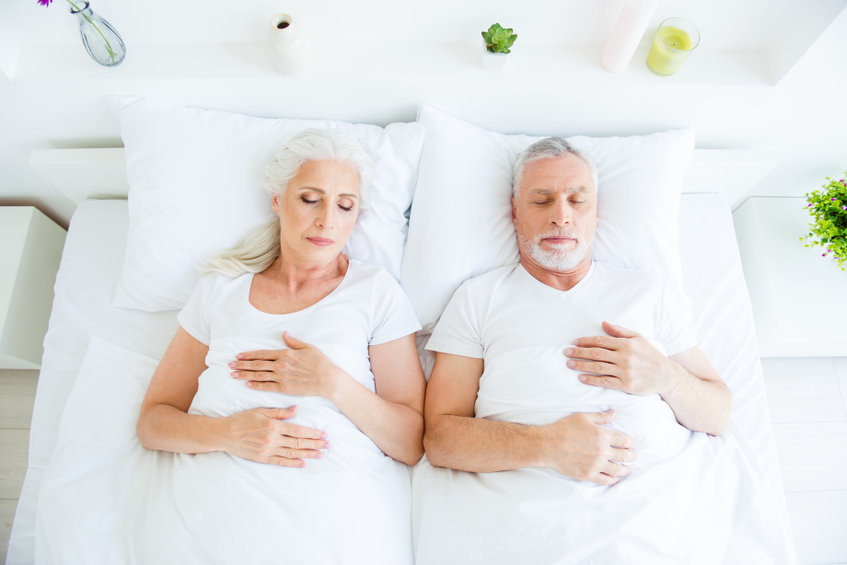 Here’s what Reynolds recommends for those with type 2 diabetes who want to sleep better.