Social Media Could Be Eating Your Brain 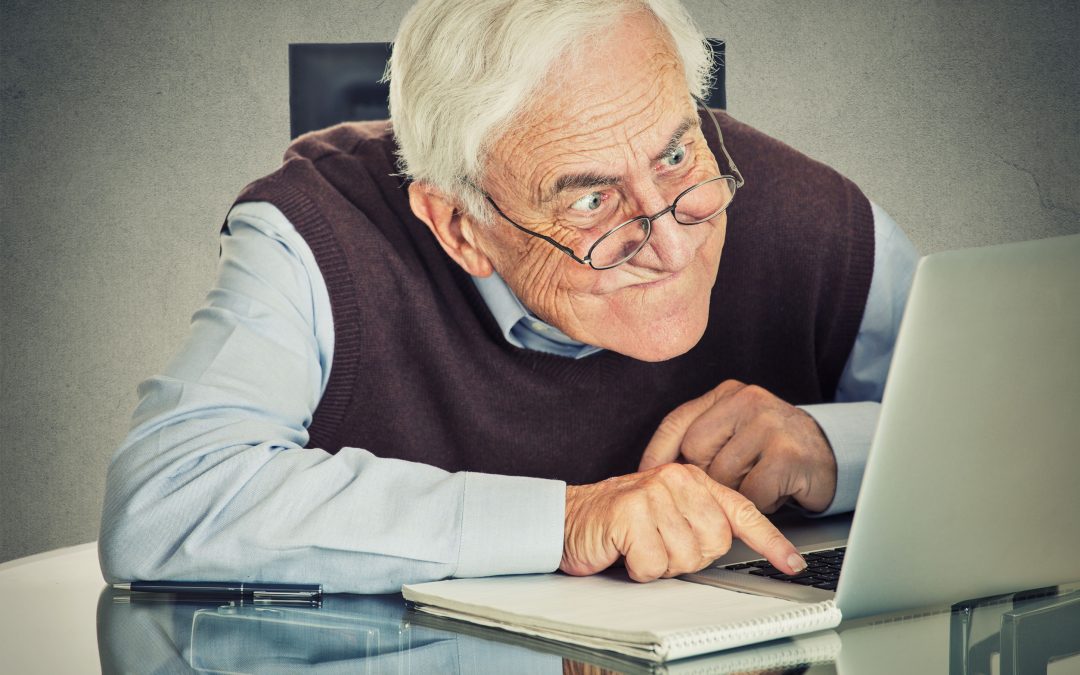 My primary aim of writing this article is to show I care about the world as it has become a dark place in some ways. Without delving into politics, I would be discussing social media specifically and how it’s affecting our brains.

I find social media enjoyable and beneficial as a blogger. One, it allows me to promote my blogging business and helps me earn some income. Most importantly, it helps me stay connected with friends. While the whole social media concept shows ingenuity, there’s also a dark side that’s not so pleasant.

Do you recall when we used to get along well without having a phone always nearby? If we became stranded on the highway, we would get out of our car, find the nearest call box, and walk to it.

I remember when my family and I had a road trip from California to Colorado. Then, I was 14, and while heading back home, our rented RV stopped working in the Mojave Desert. That day, we were exposed to 1200 in the shade. My dad decided to take a 5-mile walk in the heat to get a tow. Let’s go back to the topic at hand…

The bulk of the content in our social media feed has been wreaking havoc on relationships, families, business partnerships, and even nations. People who are otherwise calm and easy-going are accusing others of acting crazily and immorally because they hold dissenting views against them.

However, that doesn’t come as a surprise. Social media feeds are from a constant stream of distorted facts, misinformation, and confusion streamed under our noses for 10 years at least and maybe even longer.

Whether it’s China, Russia, or some eccentric geek working in a basement, we’re constantly being exposed to mind-bending candy, which we consume excitedly since it’s addictive.

If you believed that watching Dallas, a television series, made you stay glued to your TV back then in the late 70s, with social media, what we’re experiencing is nothing short of heroin blended with ecstasy. And we can’t help but ask for more.

Why you need to watch this documentary

I was spending some time with a friend in his house (maintaining social distance, of course). We started watching The Social Dilemma, which is a documentary on Netflix. Its production was done spectacularly well, and the documentary shows you a vivid picture of how social media channels are manipulating our thoughts, with the primary aim of making a buck.

It’s no longer news that they know so much about us (if in doubt, ask Edward Snowdon). By merely thinking about a product, an ad for it will suddenly pop up when you surf the Internet. It’s much like the game on car trips that we used to play as children. When your mom or dad instructed you to find a yellow VW, they appeared everywhere suddenly.

Let’s look at the facts … only the facts

The Social Dilemma is apolitical — whether you’re red, purple, blue, or chartreuse, it’s a willing tool available at your beck and call. The focus of the plot is on a family with members experiencing smartphone addiction. Each of them receives messaging that has been programmed in response to their social media interests, engagement, and views. When they get their “tribe,” memes, ads, and certain posts will start showing up in their feed.

It’s crucial, I believe, that people (as many as possible) watch the film so they can know what to be on the lookout for. If you can’t, perhaps because you aren’t streaming Netflix, consider finding a friend that has it, and you both should watch the film together.

In addition to that, I recommend watching the YouTube video below that features Sacha Baron Cohen — a popular comic actor. Though he’s a wacky guy while acting, I’ve listened to him speak in person, and I can say that he’s a highly intelligent person.

He’s also impartial and gives timely insight about ways you can cooperate with media giants to make things change for the better before our world becomes involved in a potentially fatal or alarming situation.

Paying attention to how our world is being shaped by social media doesn’t mean you should ditch social media completely and take solace in a yurt in the forest. Social media platforms still provide great value for staying connected. But we should all be attentive and think about making the online world much more fulfilling for everyone.