The Effects of Caffeine for All Over 50 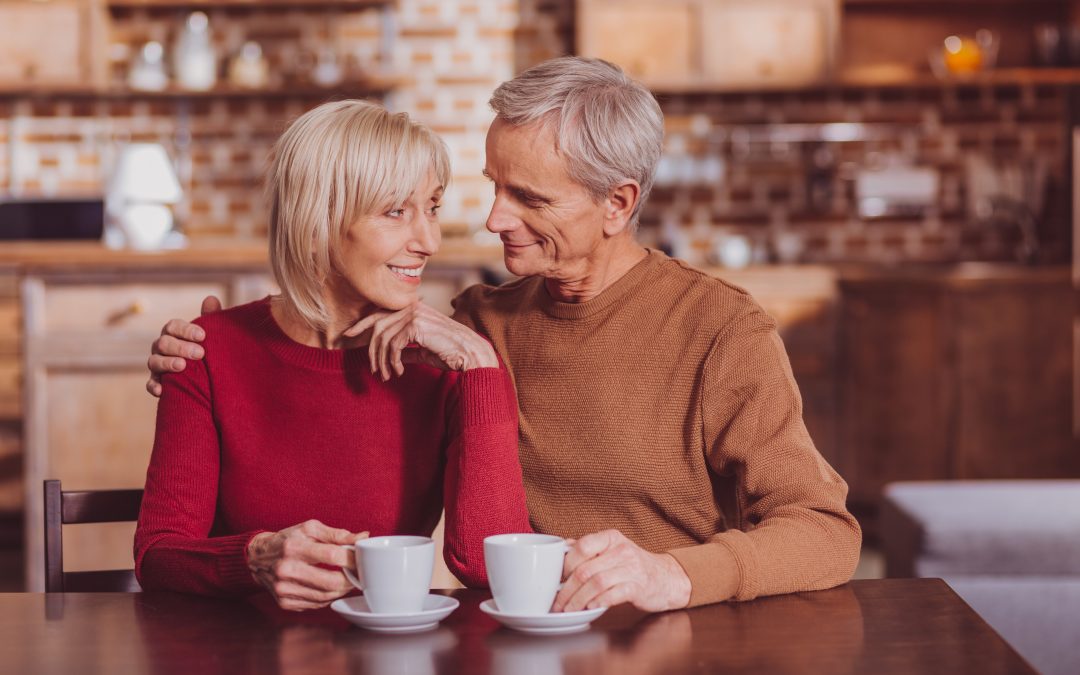 According to The National Coffee Association, older adults drink more coffee than any other age group. Coffee, tea, soda, energy drinks, chocolate, some medications, and many other common foods and beverages contain caffeine.

Caffeine is classified as a drug since it is a stimulant that works on the nervous system. Many debates if caffeine is healthy. There is not a simple answer to this question. There are many health benefits as well as risks when it comes to caffeine. Like most things, moderation is key.

Many people like to start the day with a cup of coffee. Our minds and bodies rely on it after a while. But is that a bad thing? 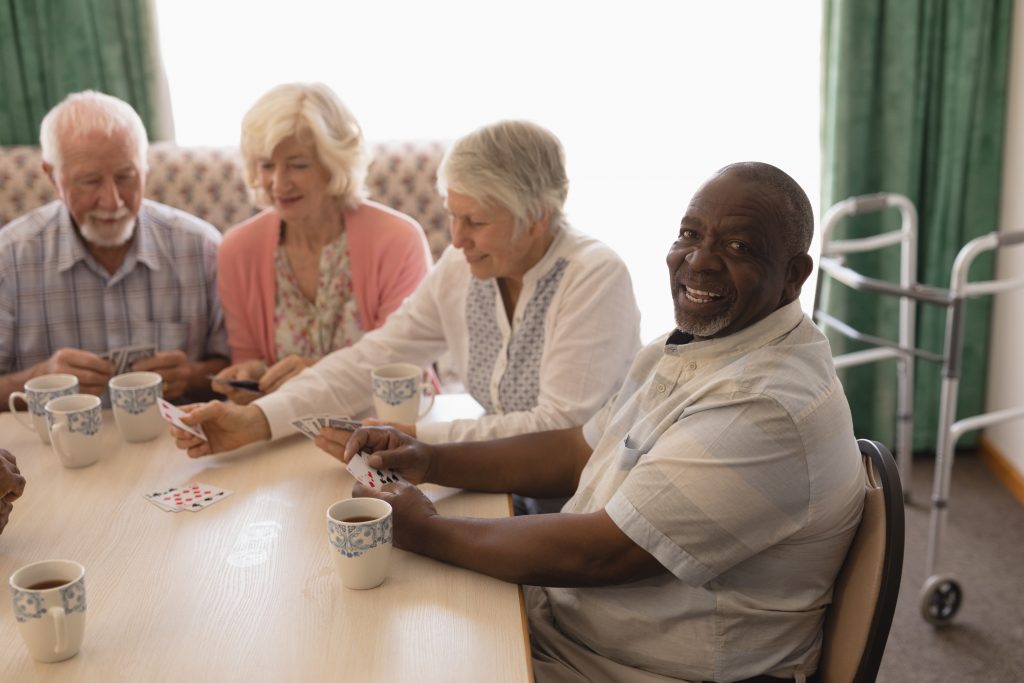 Let’s take a look at the advantages and disadvantages of caffeine.

Consuming caffeine has some real advantages: 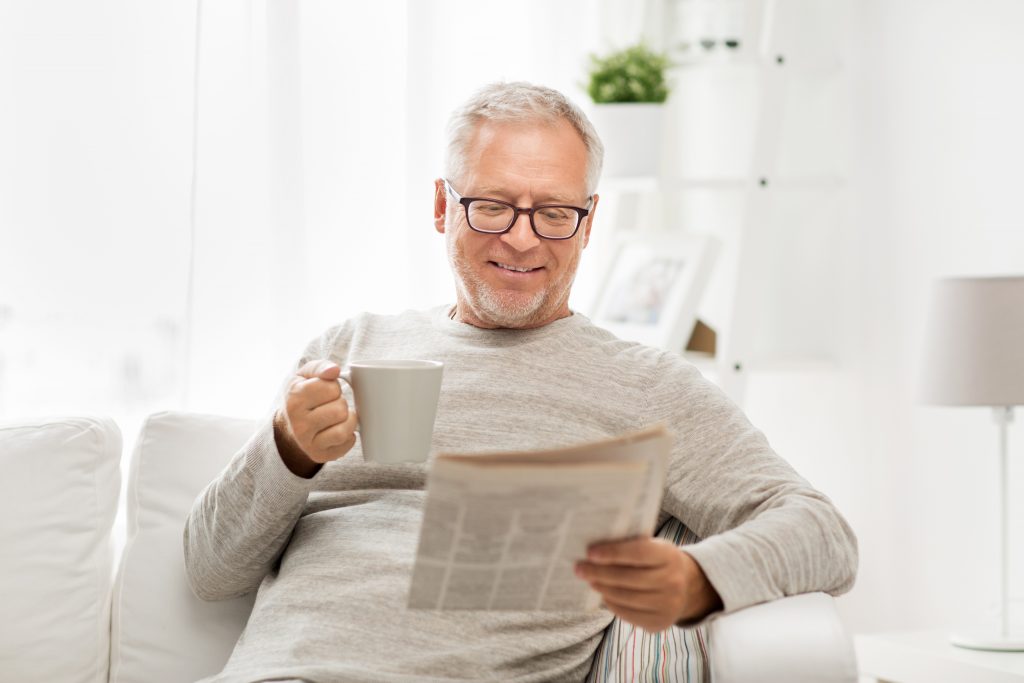 Consider these disadvantages of caffeine, too: 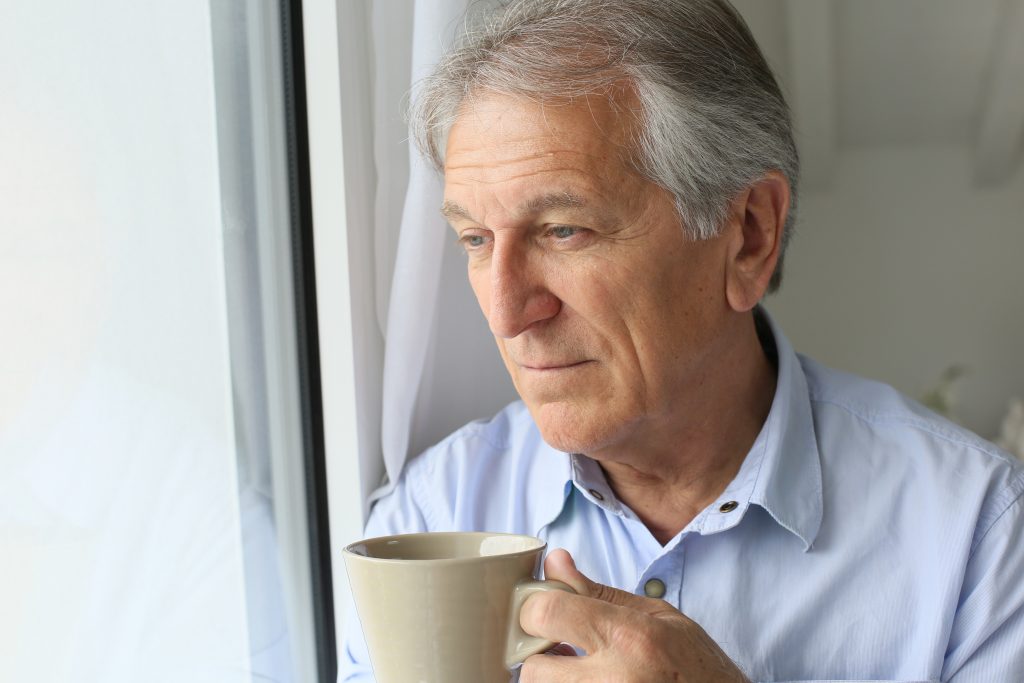 In moderation, caffeine can be a good thing for those who aren’t highly sensitive to it. If you believe that caffeine is hurting your health or life, cut back.

It can be challenging to reduce the amount of caffeine you consume. Headaches and fatigue are common complaints of those reducing their intake. 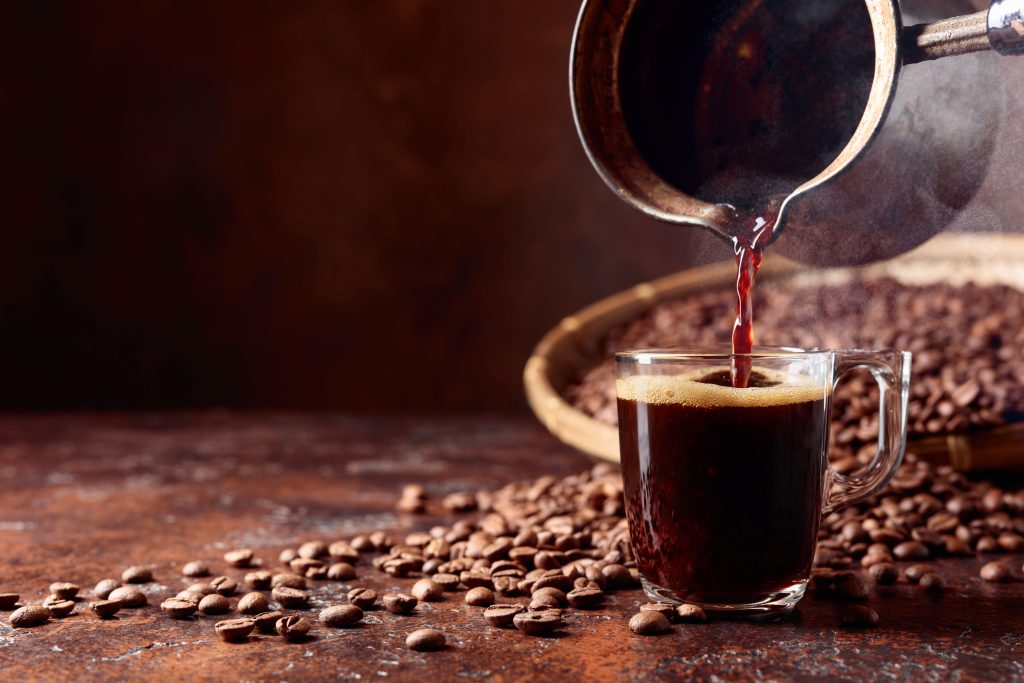 However, if you’re doing just fine with caffeine, there’s no reason not to continue. The FDA recommends that caffeine intake should not exceed 400 mg per day. That’s about 3-4 cups of coffee. Just remember, caffeine is best to use in moderation, and always follow medical professionals’ advice.