The Five-Second Food Rule: What It Really Means 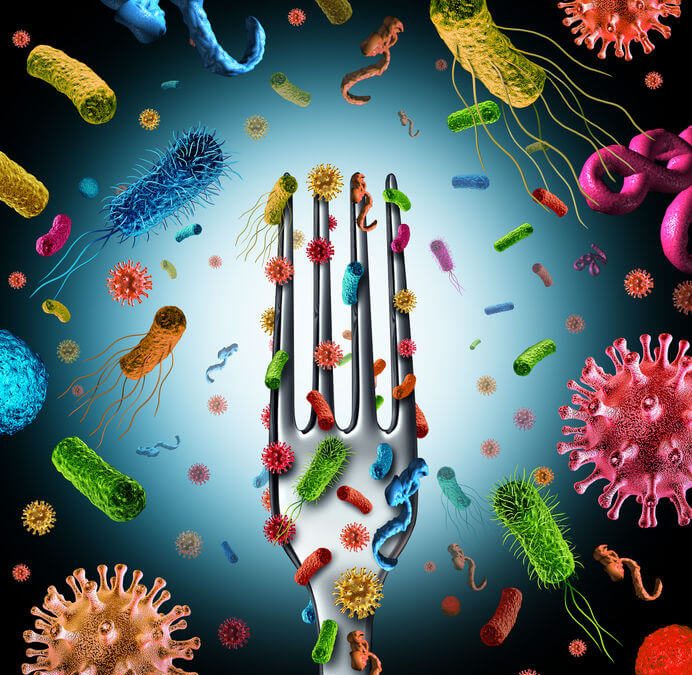 The five-second rule is based on a straightforward premise. If a food item falls to the ground, it can be eaten or cooked as long as it is not on the ground for more than five seconds. However, research shows that this rule is false and potentially dangerous.

In the kitchen, the five-second rule is not sound advice!

Find out more about the real facts:

The five-second rule is a common misconception that many people hold. You don’t want to jeopardize your or your loved ones’ health by following it. Instead, concentrate on keeping food off the floor and preventing it from being eaten if it falls.