The Frugal Habits of My Dad Now Make Sense 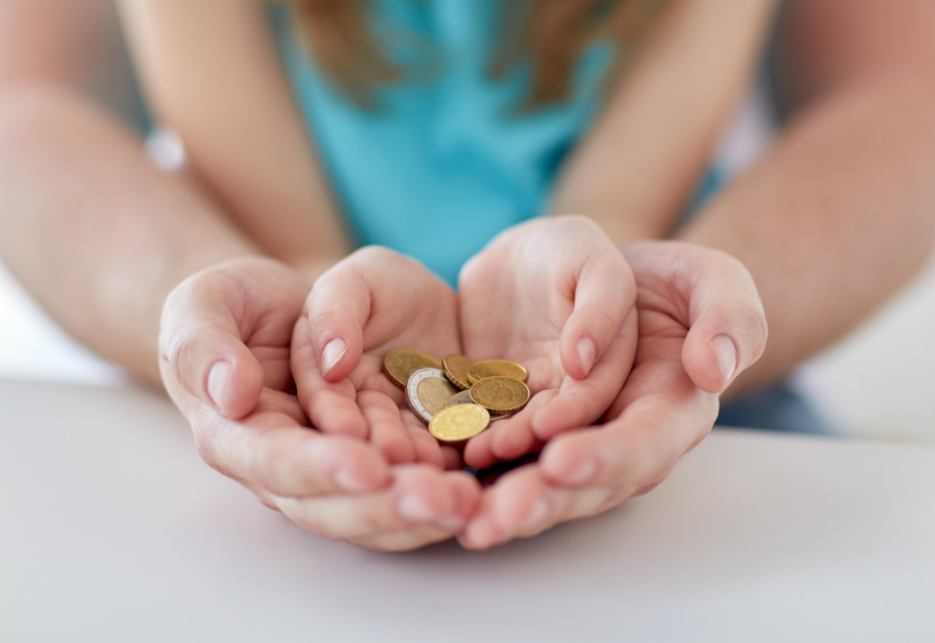 My father had a lot of habits that annoyed my mother. However, nothing exasperated her more than “Marty is stingy.” I didn’t get that either as a child.

My father, for example, switched off the lights in rooms that people had just stepped out from.

On occasion, we would just go away to come straight back in, but anytime he was home, he would march down from anywhere to both ends of the house through the small hallway to click down the light switches.

Did he prefer the house to be dark?

When the lights were switched off, the forest-green end of the house was as gloomy as a real forest of Hansel and Gretel.

My mother would immediately march back from where she had been to flip the switches back on defiantly.

As time went by, I gathered that the stories I was telling had lost a touch of amusing quirk.

My father saved things, too.

Year after year, he wore the same plaid flannel shirts, one over the other, even inside the house.

When I was invited into the shop in the basement, he would take long, thick, crooked nails that had been pulled from boards using the claw end of a hammer, and smash them with the fat butt end, so that they leveled out like new.

He stored corroded nails that had taken on a delicate coppery color I found adorable.

Each size came in its own unsurpassed small glass container: screw-eyes, screws, the entire iron nails; the bolts, ten-penny, roofing nails, thin nails with a white finish, and even some upholstery nails with stub shafts covered by golden, notched tips.

However, the most frugal habit that mom made fun of most was that my father would take the tiny soap ends and pound them together to make a small irregular cake or multi-sided oily crushed muffin.

He never gave me an explanation of why he did any of those things. Not once did he explain anything — except, rarely, American politics. He was a quiet man.

Maybe my mother flattened him back then. However, she was a great mother to me, and you don’t get to criticize your parents when you are so young, it’s hard to differentiate between them.

Afterwards, when I got married, they both visited me and said they were now a happy couple.

My mother apologized — so to speak. She said cheerfully, “I did not allow him to be the head of his own ship.” They had a good time before he fell ill with ALS.

The Stories I Narrated Concerning My Dad

As a grownup, I always tell friends these funny stories from my childhood about my crazy dad — uncurling bent nails, switching off lights, keeping ends of soap.

People realized that he was doing these things to conserve money.

In the working class, where my husband and I had risen slowly to inhabit a reasonably safe place, money-saving seemed strange to me.

It was “cheap,” as my aspiring mother had said, even before the postwar boom started to lift our boat.

The goal of my generation, as we climbed the economic ladders, was to splurge on real objects while showing both taste and means.

But with time, I observed that the stories I was telling had lost the hint of an amusing whim. They seemed to drift closer to being about thriftiness. Conspicuous consumption seemed to have been cruelly elitist during the world economic crisis that marked both my parents, albeit in different ways.

Likewise, after the Great Recession of 2008, every kind of waste began to appear excessive, showy, callous and silly.

Saving did not become a mere trend, but value and an asset for those who could handle it. The planet cannot withstand the rapid and gradual decline of its resources forever.

My Perception of My Dad’s Frugal Ways Now

There are many people who imitate some of my father’s thrifty habits.

Anyone with a spark of common sense now wants to conserve electricity, for a lot of it’s still got from fossil fuels. Everyone is running around smoothing out the dimmers.

I saw what I once considered to be the eccentricities of my father differently. I’ve come nearer to him in spirit.

Given that he gave me his vessels, his collection of nails has been in my own basement store, and I am drawing on his legacy.

Only recently, as I mentioned the end of the soap, a close friend said with a smile that was a bit embarrassed: “How do you do that?”

“Oh, it’s fast and simple,” I began. “You get some splinters wet and soft and slimy, and you crush them and squeeze them, and you rub them around until they stick together. It brings such a lovely feeling.”