The Pros and Cons of Caffeine 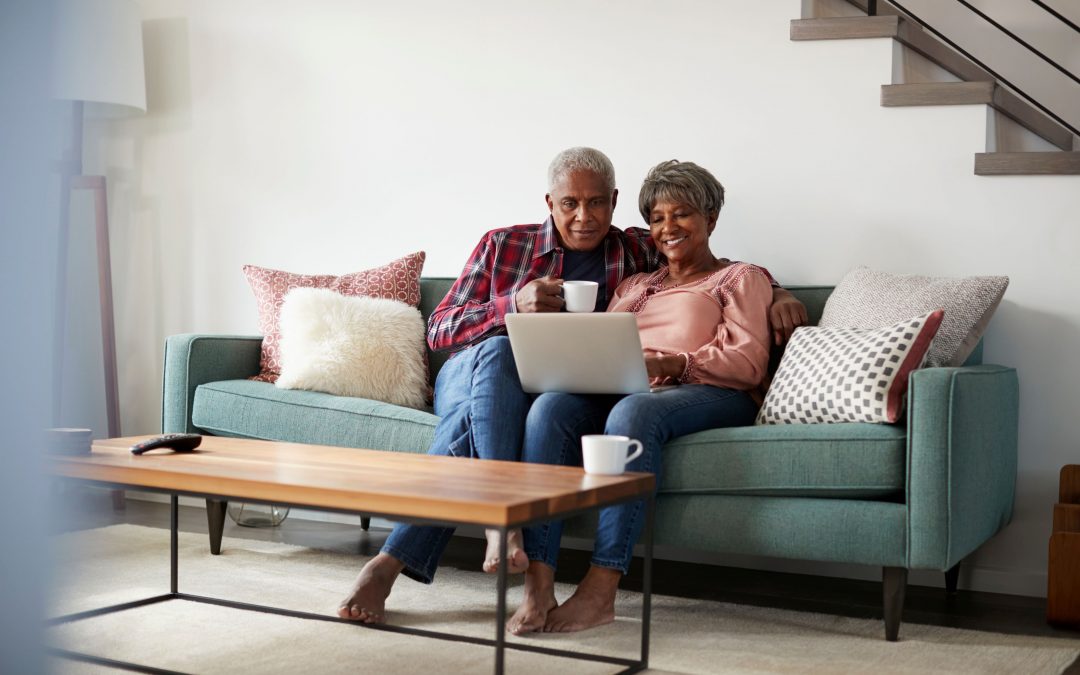 There are a lot of people that like to start the day with a cup of coffee. Our minds and bodies rely on it after a while. But is that a bad thing?

Let’s take a look at the advantages and disadvantages of caffeine.

Consuming caffeine has some real advantages: 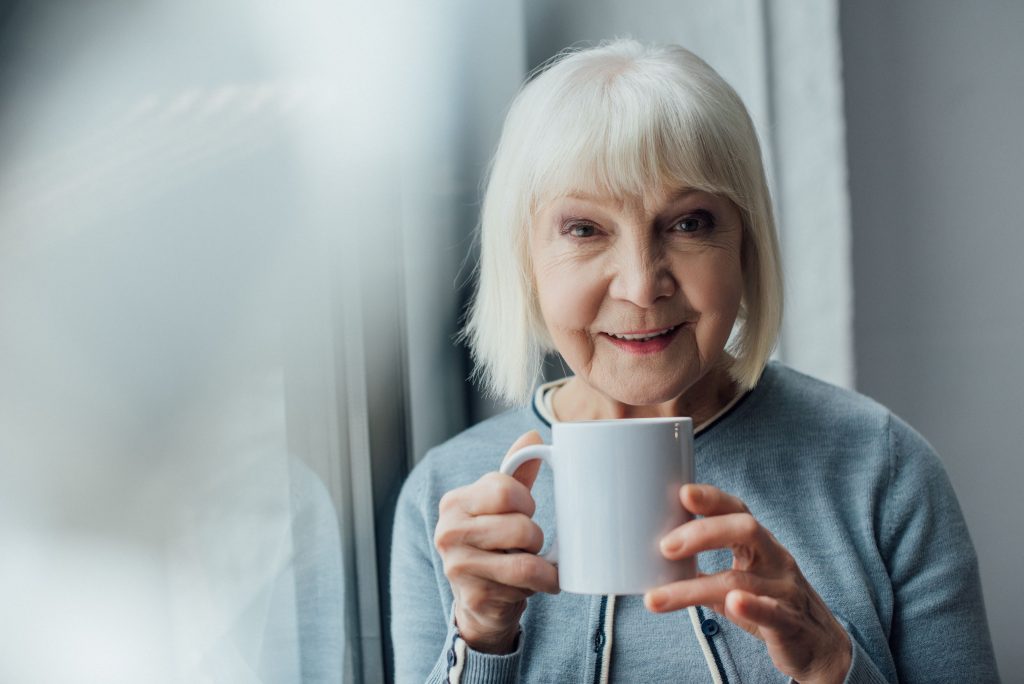 Consider these disadvantages of caffeine, too:

In moderation, caffeine can be a good thing for those who aren’t highly sensitive to it. If you believe that caffeine is hurting your health or life, cut back. 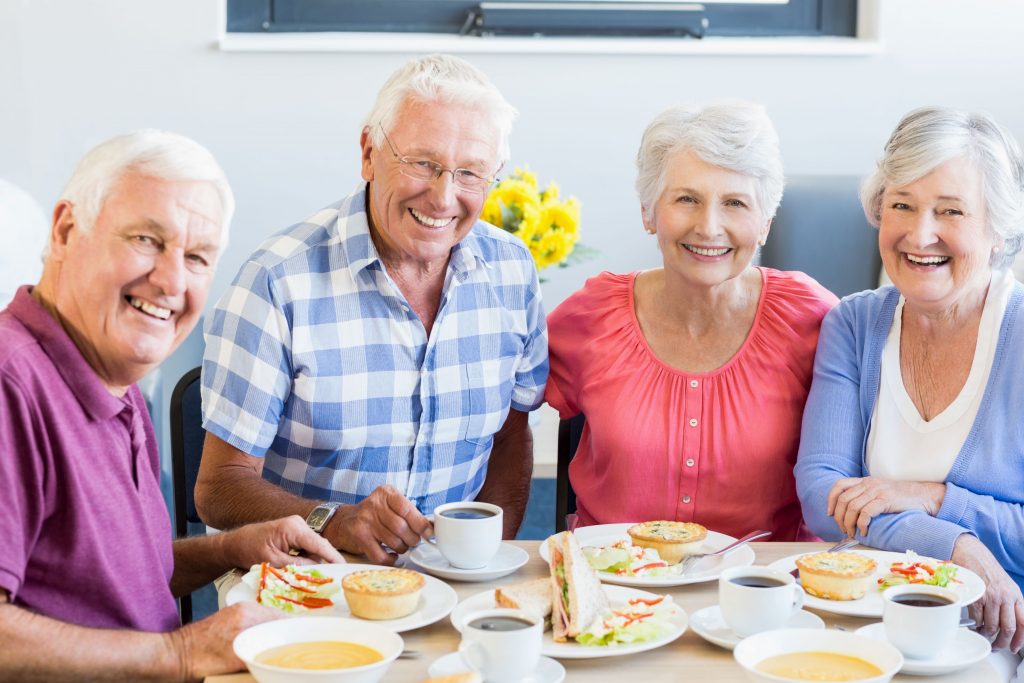 It can be challenging to reduce the amount of caffeine you consume. Headaches and fatigue are common complaints of those reducing their intake.

However, if you’re doing just fine with caffeine, there’s no reason not to continue. The FDA recommends that caffeine intake should not exceed 400 mg per day. That’s about 3-4 cups of coffee. The benefits of caffeine in coffee, especially for the elderly, may surprise you; But know that aging is full of surprises and changes. Like all medicines, foods, supplements, and beverages, consuming coffee has side effects that you can turn into a healthy drink by drinking the suitable dose and consulting your doctor.