The Relationship Between Diet and Anxiety 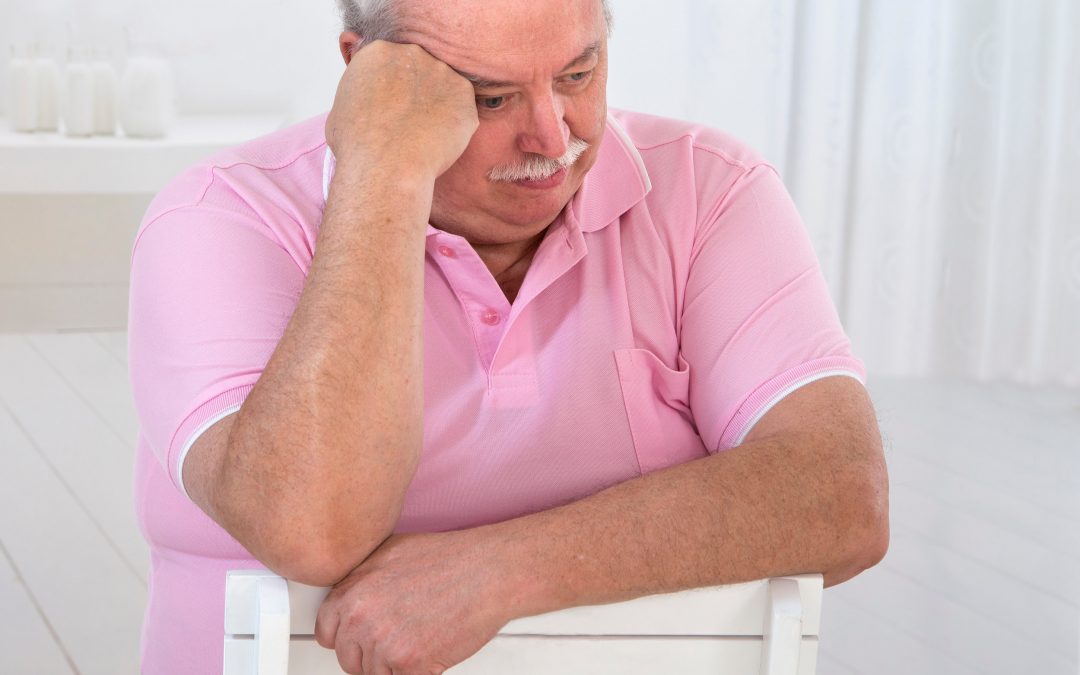 We appear to be a worried nation. And, while recent events have made us more anxious, much of our anxiety is simply generalized anxiety. Irritability, anger, and stress can all be exacerbated by anxiety. Anxiety can make it difficult to work and make day-to-day decisions, as well as have an impact on your relationships. Often, it just simmers in the background, leaving you constantly tense.

While many people rush to the doctor for an anti-anxiety medication, which is difficult to discontinue once started and frequently has unpleasant side effects.

You can realistically manage your anxiety much better if you address the source of the problem, avoid prescription medications, and improve your overall health. And, surprise, relieving anxiety begins with your gut rather than your head.

Specific bacteria in the gut are responsible for producing up to 90% of the serotonin in our bodies. Serotonin is the brain chemical that helps you feel calm and happy. Yes, a brain chemical produced in the gut. Let’s go over some anatomy to see how this works. 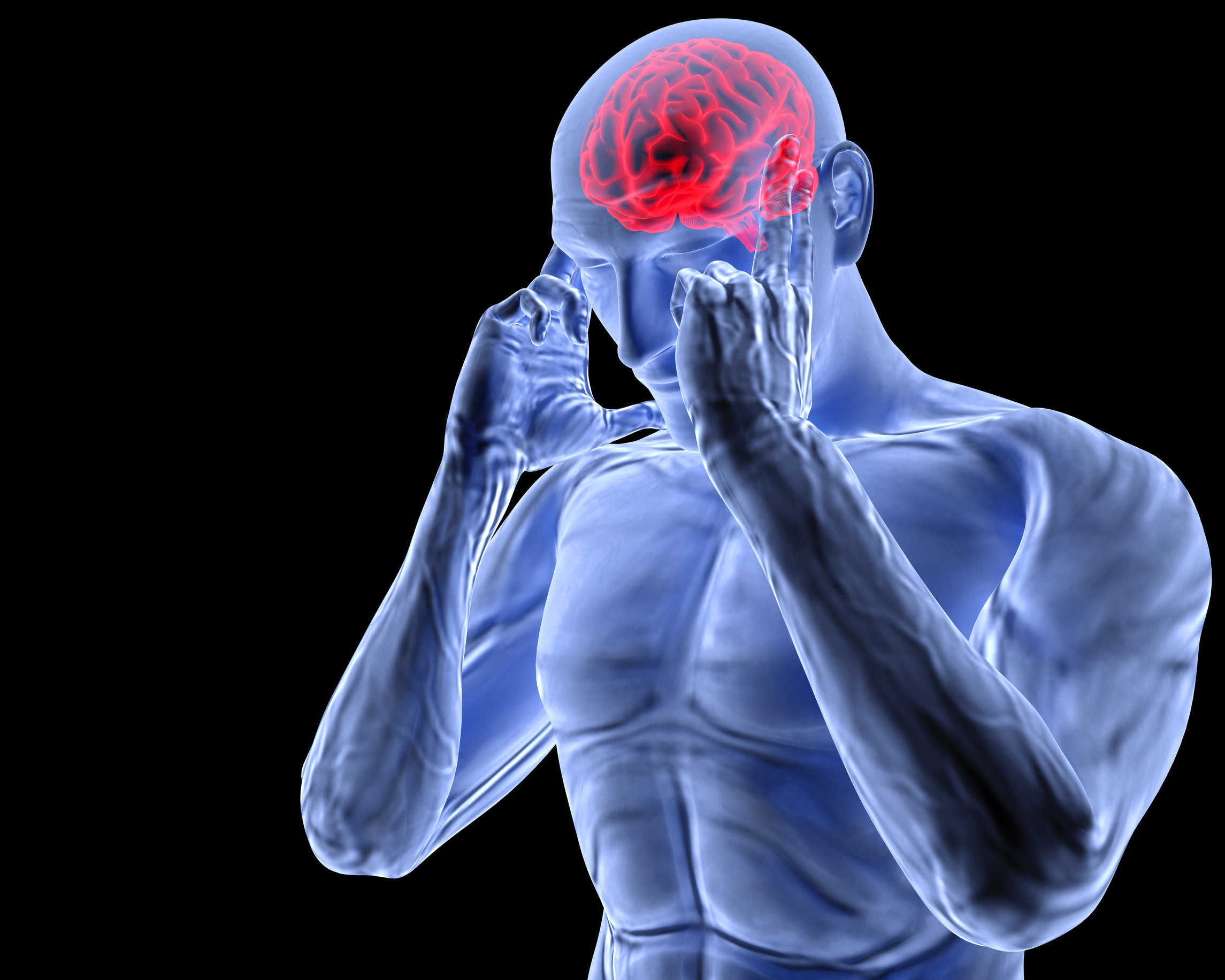 This nervous system in the gut is composed of sheaths of neurons embedded in the walls of the entire gut, which measures approximately 9 meters from the mouth to the anus. This second brain has around 100 million neurons, which is more than the spinal cord or the peripheral nervous system!

Certain gut bacteria play an important role in immunity, synthesizing nutrients from food and producing chemicals that benefit the brain, as well as our emotional and mental health.

What I find fascinating is that approximately 90% of the fibers in the vagus nerve in the digestive system actually carry information from the gut to the brain, rather than the other way around. So, as you can see, the gut has a strong influence on the brain. These messages from the gut to the brain can have a significant impact on mood, including anxiety and depression.

Scientists also know that the bacteria in the gut produce approximately 90% of the body’s serotonin, an important brain chemical that directly affects moods such as anxiety and depression, as well as some mental illnesses such as bipolar, schizophrenia, and OCD.

Aside from anxiety and depression, other symptoms of low serotonin include fatigue, rage, a craving for carbohydrates and sweets, and a loss of interest in sex.

How to Help Your Gut’s Serotonin Factory 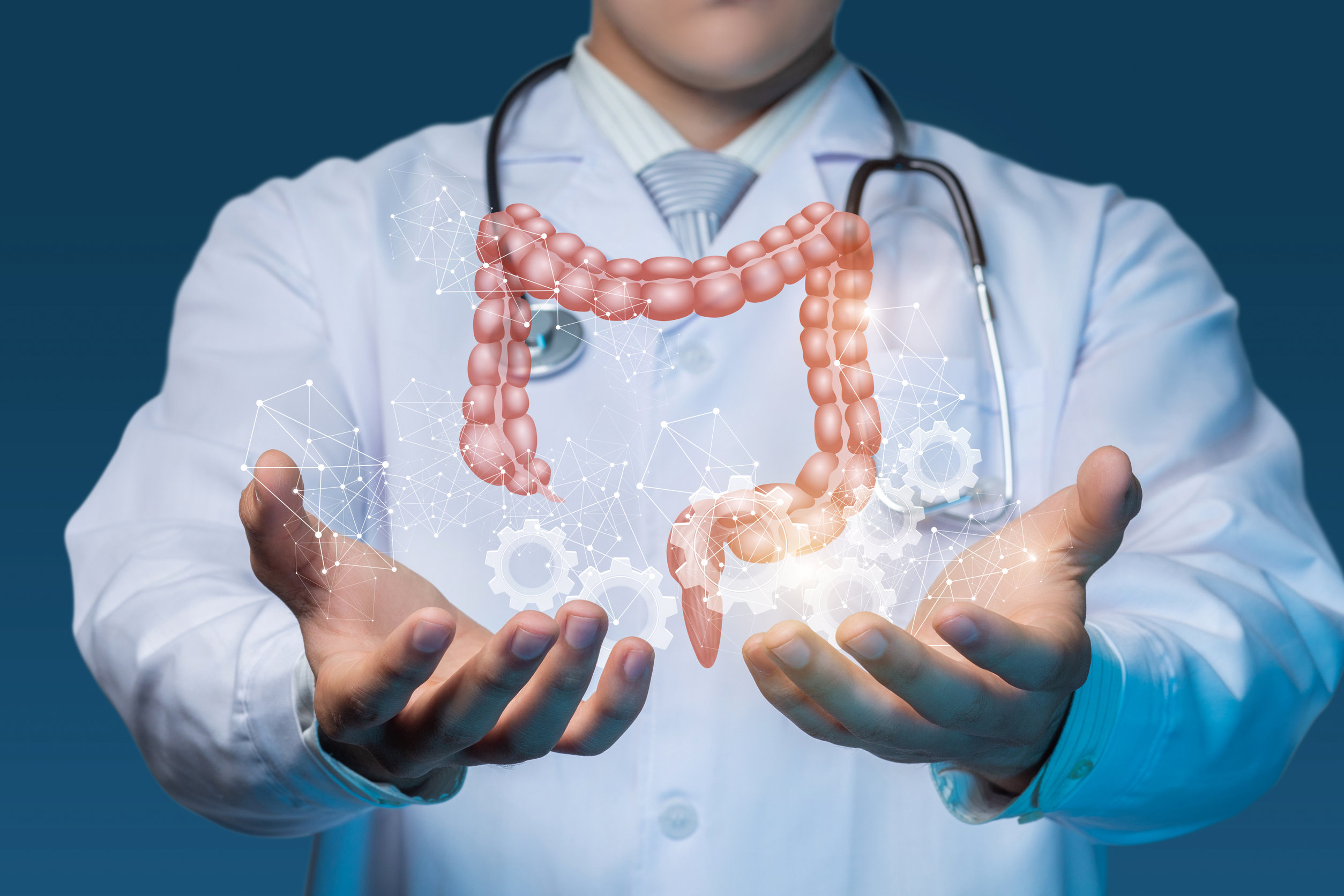 Many of us have diets that, whether we realize it or not, contribute to gut inflammation. Inflammation can be caused by a diet high in processed foods, too much conventional dairy, processed vegetable oils, too much sugar, and other food allergies or sensitivities such as gluten, corn, and even glyphosate-sprayed foods.

Note: Glyphosate is a very common herbicide used in the United States, and it is sprayed on almost all grains and legumes (except organic) to dry them out before harvest. Glyphosate has been shown to kill beneficial gut bacteria, interfering with the gut’s ability to produce serotonin. In fact, glyphosate has been shown in animal studies to increase both anxiety and depression.

Individuals suffering from Irritable Bowel Syndrome (IBS), celiac disease, or gluten sensitivity often experience increased anxiety as a result of the gut inflammation. There is a clear link between gluten intolerance and anxiety and depression. Our gut bacteria are also extremely vulnerable to:

Taking care of our gut 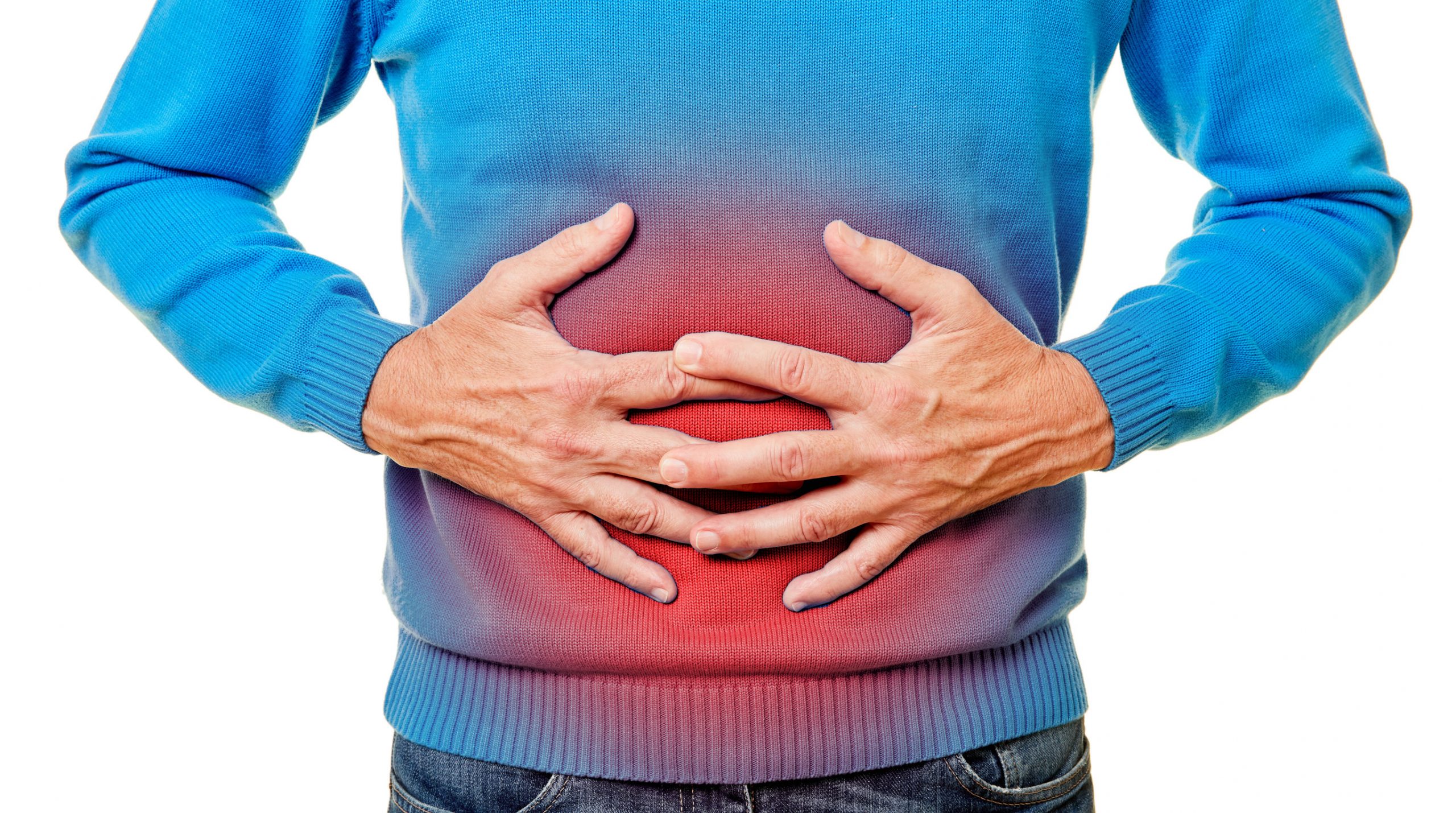 First and foremost, if you have IBS, gluten sensitivity, or food allergies, or if you have ever struggled with anxiety, depression, or any other mental or emotional issues, an elimination diet is in order.

This one step can often make a significant difference.

The next step is to eliminate all processed foods from your diet. Stop eating sugar, especially added sugars like high fructose corn syrup (usually in processed foods). Processed foods promote the growth of harmful bacteria and candida.

It is critical to avoid consuming any vegetable seed oils, including canola oil, sunflower oil, cottonseed oil, corn oil, and soybean oil. These oils have been shown to cause cancer, increase your chances of Alzheimer’s, be highly inflammatory, and contribute to anxiety and depression.

Apples, artichokes, blueberries, almonds, and pistachios have all been shown to boost Bifidobacteria levels in humans. Bifidobacteria are beneficial bacteria because they can help prevent intestinal inflammation and anxiety.

Alcohol, too much sugar, not enough sleep, not enough exercise, estrogen dominance (a common condition in perimenopausal and menopausal women), too much caffeine, and some medications can all increase anxiety.

A multi-B vitamin containing methylfolate and methylcobalmin has also been shown to effectively manage anxiety and depression—two conditions that frequently coexist. Other beneficial nutritional supplements include magnesium, zinc, omega-3 fatty acids, and choline—a nutrient that is frequently deficient in menopausal and postmenopausal women.