What is the Best Omega 3 Natural Supplement: Fish Oil or Krill Oil? 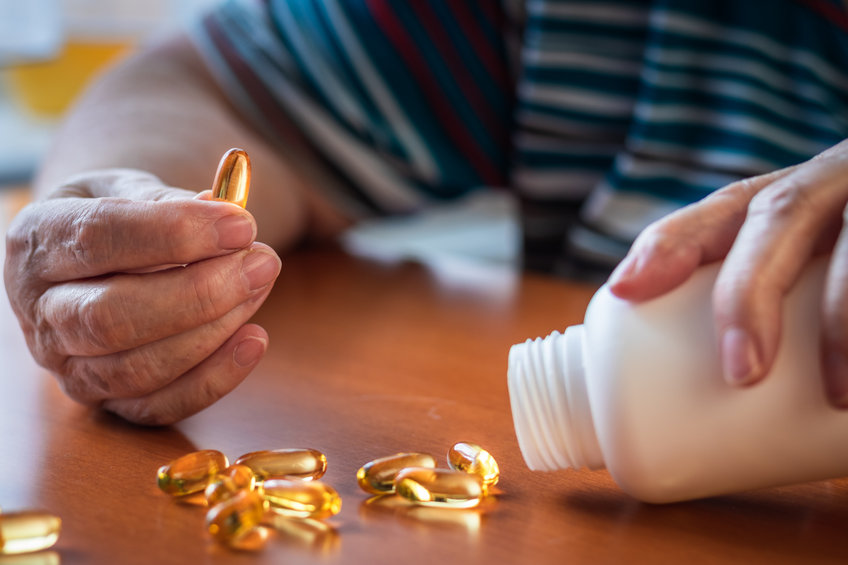 Do you like fish? Do you remember the last time you ate fish or any kind of seafood? If your answer is “no” you’re not alone. We can say that most of the world’s landlocked countries fall into the least fish-eating category. In the United States for example, about a third of residents eat seafood once a week, while nearly half eat fish only occasionally or not at all. Meanwhile, the American Heart Association recommends consuming at least 2 servings of fatty fish per week.

The benefits of seafood consumption have been known as early as the 1930’s when scientists came to know about 2 special omega 3 fatty acids: EPA (eicosapentaenoic acid) and DHA (docosahexaenoic acid) that our bodies can’t produce.

Maybe you remember your grandparents taking that rather smelly, not so appetizing cod liver oil. Maybe they even tried to make you eat it. In their defense they really just wanted the best for you since observational studies have shown that people who consumed fish regularly had a lower risk of heart attack, stroke, and other diseases.

Thankfully, since then the food supplement industry has made the transition from cod oil to the less smelly fish oil capsules, and now we arrived at the newest and possibly the most efficient form of animal-based omega 3 fatty acid to date that our body can easily and quickly absorb: the krill oil.

The krill oil is extracted from crustacean shellfish. One of the major advantages of krill oil over fish oil is that a considerable part of the omega 3 fatty acids in krill oil are supposed to be easier to absorb by our bodies since they can be found in the form of molecules called phospholipids just like in our cell membranes, and not triglycerides like in fish oil.

Another unique characteristic of krill oil is that it contains an antioxidant called astaxanthin which gives the krill oil its reddish color. According to some studies, this molecule acts as a powerful anti-inflammatory agent that could play an important role against aging and preserving joint health. Krill oil is also believed to be effective at lowering bad cholesterol levels (LDL).

Interestingly, several studies have found that taking omega 3 supplements can help decrease women’s menstrual pain almost effectively as pain killers. As a plus, it is also considered to be free from heavy metals.

Even though the different effects of krill oil on our health are not completely understood yet, people who don’t get enough omega 3 from their diet could immensely benefit from krill oil supplementation. 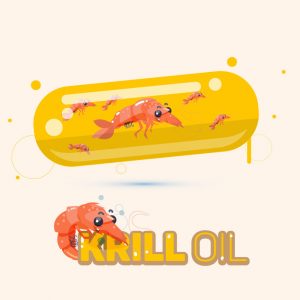 Fish oil has been making waves in the media after it was introduced as an innovation of its predecessor, the cod liver oil. But now, the emergence of krill oil seems to challenge what has been long considered as the primary “go to” source of omega 3 fatty acids. Is krill oil a worthy opponent? Let’s find out!

To help us find a possible winner, we shall look at the strengths and weaknesses of each. But first, let us take a look at the reasons why we should take omega 3 supplements:

We shall now examine closely at the two omega 3 sources and see who’s the omega 3 pound-for-pound king!

Fish oil – obtained from oily fish such as salmon, tuna, cod, and herring. 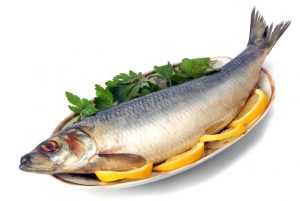 Krill Oil – extracted from krill. Krill are small crustaceans that look like shrimps that live in cold ocean waters. It is chiefly harvested from the pure and immaculate waters of the Antarctica. 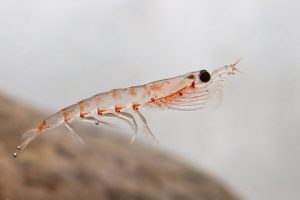 The omega 3 fatty acids in krill oil are naturally in phospholipid form. This structure closely resembles those of our cell walls hence, the omega 3’s in krill oil are absorbed hundreds times more efficiently than those in fish oil.

The verdict: krill oil seems to be the better choice out of the two!