Why is Exercise Need After Sitting All Day? 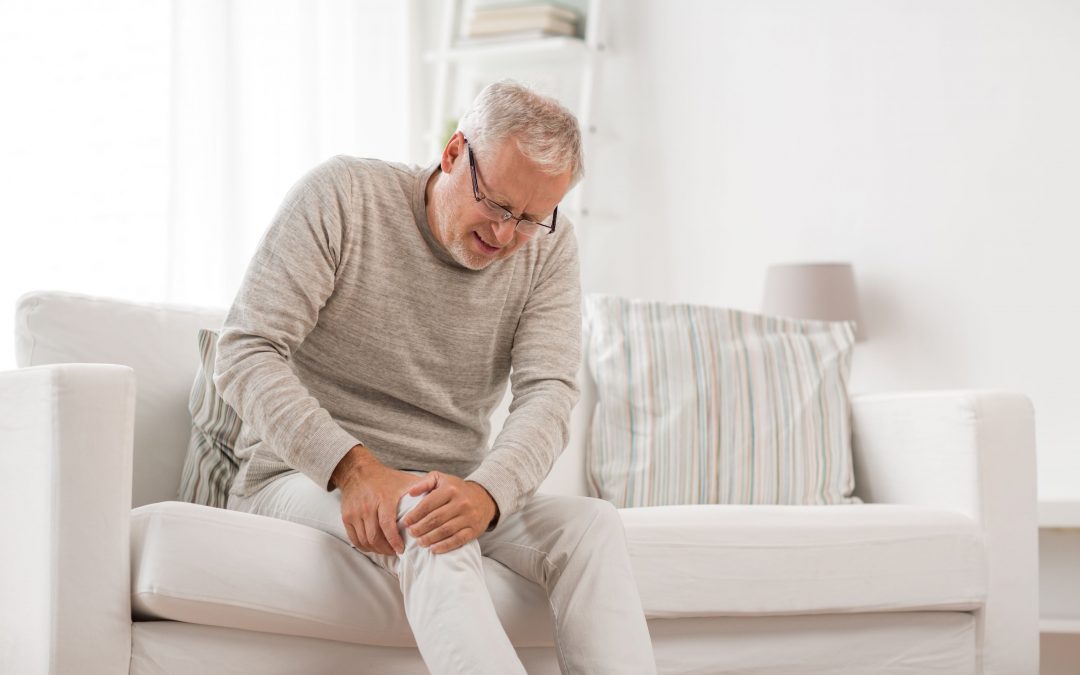 Many of us spend most of the day sitting down. Your commute to work and likely sit in an office or cubicle during the day. Even if you drive a truck, you still spend a great deal of time sitting.

Find out why sitting for extended periods is bad for you:

The Benefits of Exercise

Despite the benefits, exercise alone isn’t enough to counteract the damage done by excessive sitting. So, what can be done if exercising isn’t enough?

If you continue to exercise regularly, your body will thank and look better for it. If you’re not exercising, start now. However, you can do some additional things to prevent the damage done by prolonged sitting.

Implement these suggestions for getting up and moving more often: 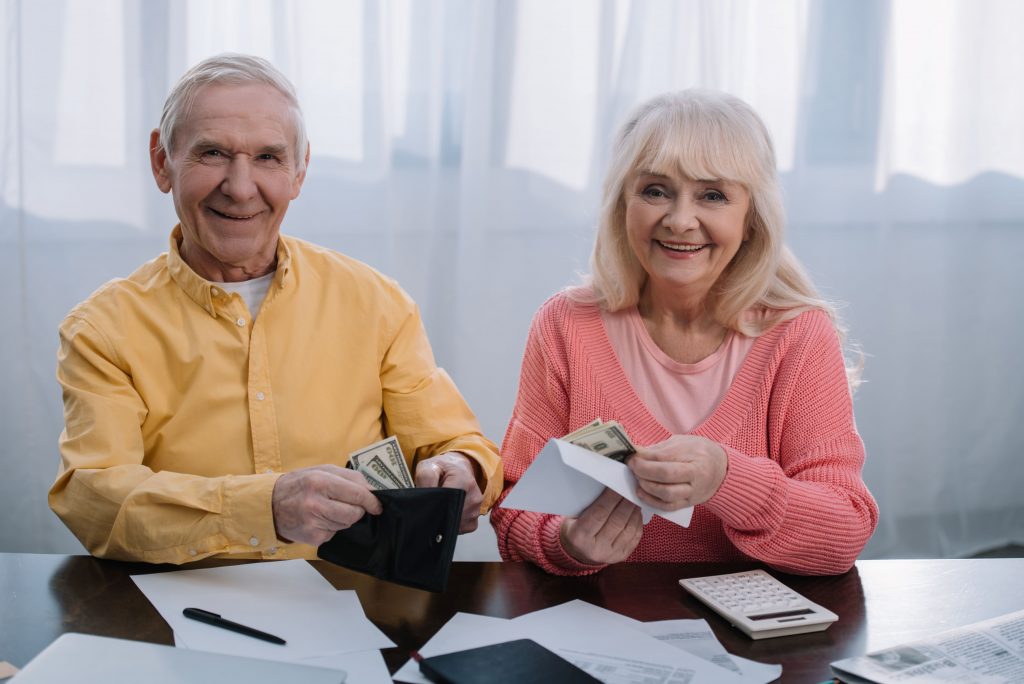 Conventional wisdom would have us believe that getting a decent amount of exercise would offset the negative effects of prolonged sitting. However, exercise alone isn’t the answer. So, make some adjustments today and lessen the amount of sitting you do. Your body will thank you for taking care of it.