Why You Might Want to Lead a Minimalist Lifestyle in Retirement 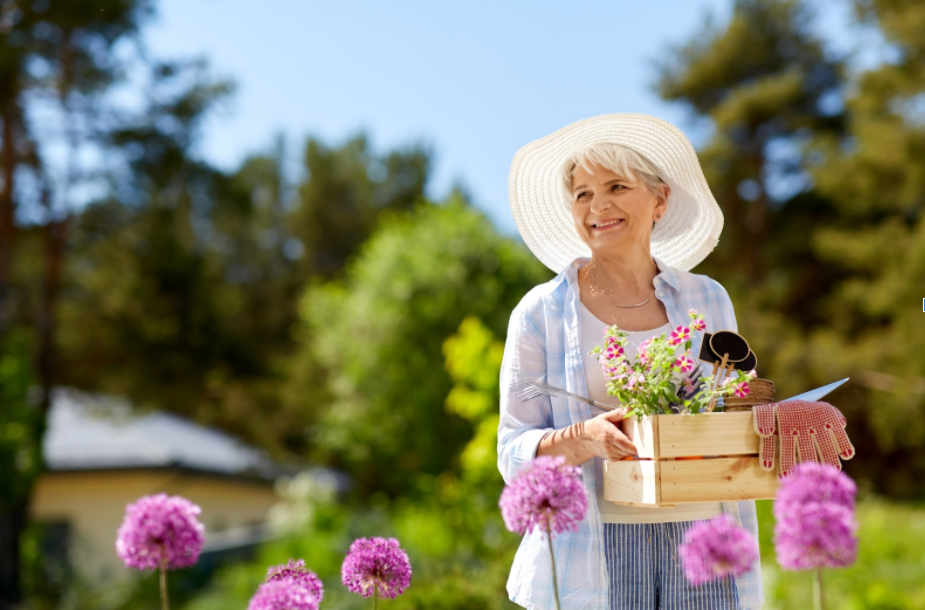 When you hear the word “minimalist”, you could imagine somebody whose life looks so frugal and Spartan-like that they only eat porridge and whose living conditions are at the most basic level.

While a lot of people actually choose to live this way, the fact is that being a minimalist isn’t really all about leading that kind of lifestyle.

“The freedom on the other side of our stuff makes us truly euphoric,” says minimalist Amy Rutherford, 51, from Parker, Colorado, as she describes the feeling of joy she now experiences with Tim, 52, her husband.

A minimalistic lifestyle has helped the couple save money and time after they got rid of most of their possessions.

She and a few other minimalists have shared some pieces of advice for people that are interested in toeing the same path.

Downsizing, Donating and Selling by the Rutherfords

According to Amy Rutherford, who blogs about early retirement on her website, the journey with her husband to embrace minimalism, retire early, and go on trips around the world was often a difficult one.

And she is the first person to make such a revelation.

However, the couple, whose careers were both spent in corporate sales, did not take the plunge all at once. Instead, they started by taking some strategic baby steps.

The Rutherfords first put up for sale their 6,000 square-foot home, which is located in Parker, and relocated to a rental townhouse that belonged to them in the same town.

The next step they took involved the primary downsizing operations.

She remarks: “We made a purposeful choice to have less stuff.”

To achieve this goal, the couple started offering carloads of items as donations to Goodwill and putting up furniture for sale on Craigslist for pennies on the dollar.

The Rutherfords — rather than feeling deprived or missing the items they donated or offered for sale — believe their new home gave them a cozy and welcoming feeling.

“Our collective things needed to be insured, maintained, repaired and cleaned. Opting to downsize provided us with a wider range of life choices,” explains Amy Rutherford.

The couple also sold their big house 4 years ago and bade farewell to their careers, going into retirement in their late forties.

And they don’t have any regrets whatsoever regarding their choice. As a matter of fact, Amy Rutherford says excitedly that “the past four years have been the best of our lives.”

Also, by downsizing, the couple has been able to save a lot of money.

Amy recalls that on average, their expenses gulped $115,000 a year in their “past life”, with their home taking the lion share, which catered to things like mortgage payments, utilities, insurance, property taxes, and others.

“This time around, we’re getting rid of things that are a little harder…our bikes, my KitchenAid mixer, Tim’s tools,” Amy notes.

‘Toward a Simpler Life’ — Anne Chapple

Anne Chapple, 66, is another fulfilled minimalist.

She retired 2 years ago after over 30 years as an English professor.

Chappie is resident in Ann Arbor, Michigan, and currently writes as a lifestyle expert for Money Done Right, a personal finance site.

Describing getting rid of her possessions, she calls it “the first step toward a simpler life.” She was inspired by famous declutterer Marie Kondo and started her journey to the minimalist life.

Chappie looked at each possession in her home and decided to keep only those that evoked a joyful feeling in her.

However, Chapple explains that it took her six months to take that decision and “it was painful, no doubt about it.”

She added that one major reason for going down that route was she “felt guilty about handing off things I’d owned for years, especially mementos given to me by friends and family.”

Also, Anne Chapple discovered that weeding out certain possessions was a particularly difficult thing to do.

She says, “I have long been a collector of books. Not all of them bring me joy, to be honest, but they are important to me. In the end, getting rid of my library was more than I could do. My books had come to define me, and I couldn’t part with them.”

But she found out that it was a lot easier getting rid of items such as furniture, clothing, and things she hadn’t used or touched for many years.

Also, she learned that to part ways with her unneeded belongings, gifting them to friends made her feel much better than selling or dumping them in the trash. Chapple explains that being a minimalist helped her navigate the transition into retirement easier and that she has few regrets after downsizing.

She strongly urges others to also give it a try before their retirement.

“If achieving better health while saving money doesn’t inspire those looking to their golden years, I don’t know what will.”

Riley Adams is a San Francisco-area based CPA, who is also the millennial creator of YoungAndTheInvested — a platform he calls “a place for young adults wanting to learn how to invest, manage and plan their money with confidence.”

He earns a living by advising individuals on ways they can attain financial independence as well as retirement goals. He and his wife are also minimalists.

According to Adams, while a lot of individuals are more concerned about the money-saving aspect of the minimalistic lifestyle, he feels they should also consider its potential for saving time.

Please, keep it in mind that it’s perfectly okay to proceed at your own pace. Also, joining an online community of like-minded individuals could help make the journey easier and encourage you.

With Gratitude and Love
Dewvy ❤️